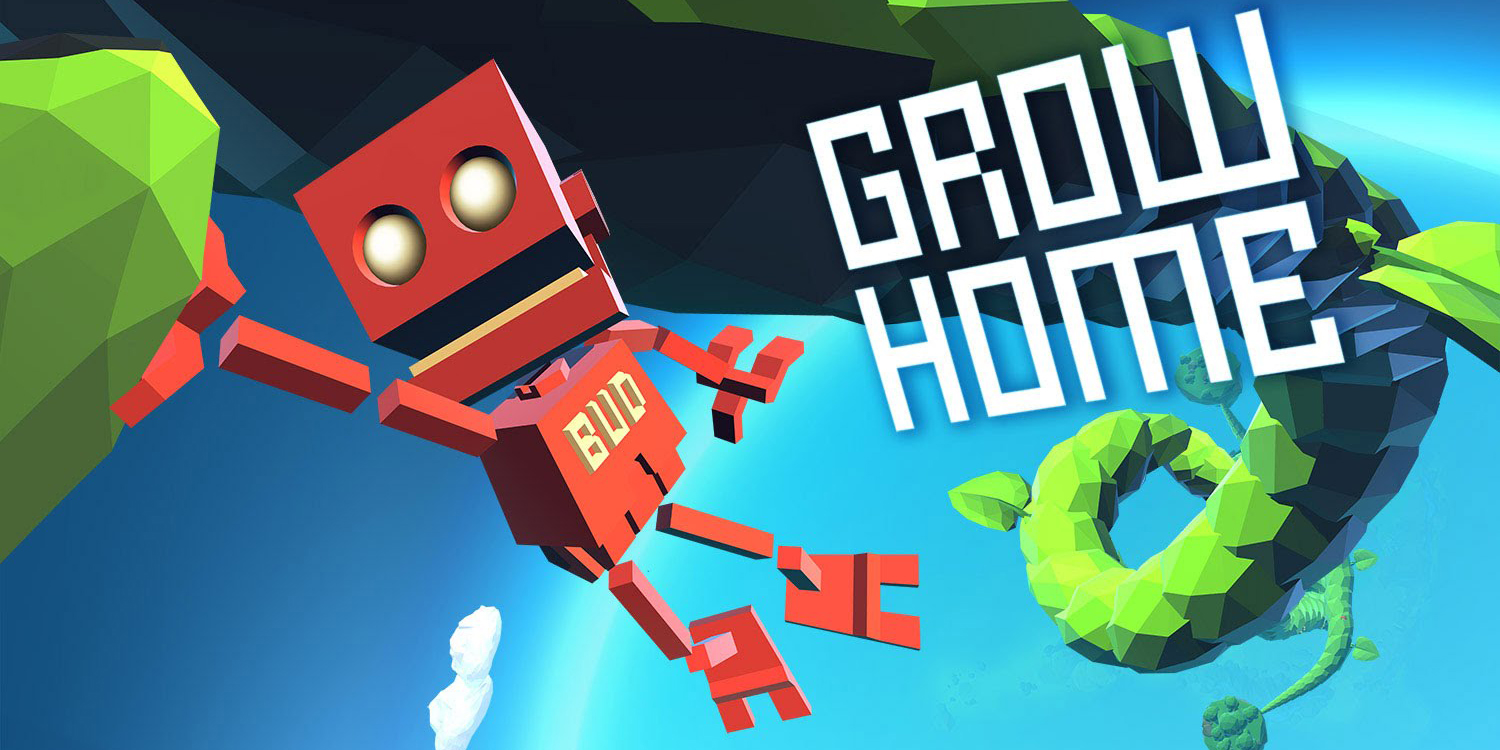 It’s getting towards the end of the month and that means Sony is revealing its free games for PS Plus members in September. There are six games that will be available. Sony switched things up this month, allowing gamers to vote on which game would go free out of three selections. Even if your top-choice wasn’t selected, you can still grab the other two options at a 30% discount. Head below for full details.

The leading vote-getter for September was Grow Home on PS4. Follow along in this vertical platformer as a Botanical Utility Droid tries to find his way home while making its way through a “massive galaxy” as he searches for oxygen and the way back home. PS Plus members will be able to get the two runner-up titles in the voting, Armello or Zombie Vikings, for 30% off during September. Don’t have a PS Plus membership yet? Be sure to grab one to take advantage of all the free games, features and offers from Sony.

Up next, Super Time Force Ultra will be making an appearance on PS4 as well. This action platformer charges gamers with “rewinding time” to create “time clones” to clear a path. Other games for PS4 include Xeodrifter and Teslagrad, which are each also available on PS3. Rounding out the line-up is Twisted Metal on Sony’s previous generation console and La-Mulana EX for PS Vita.