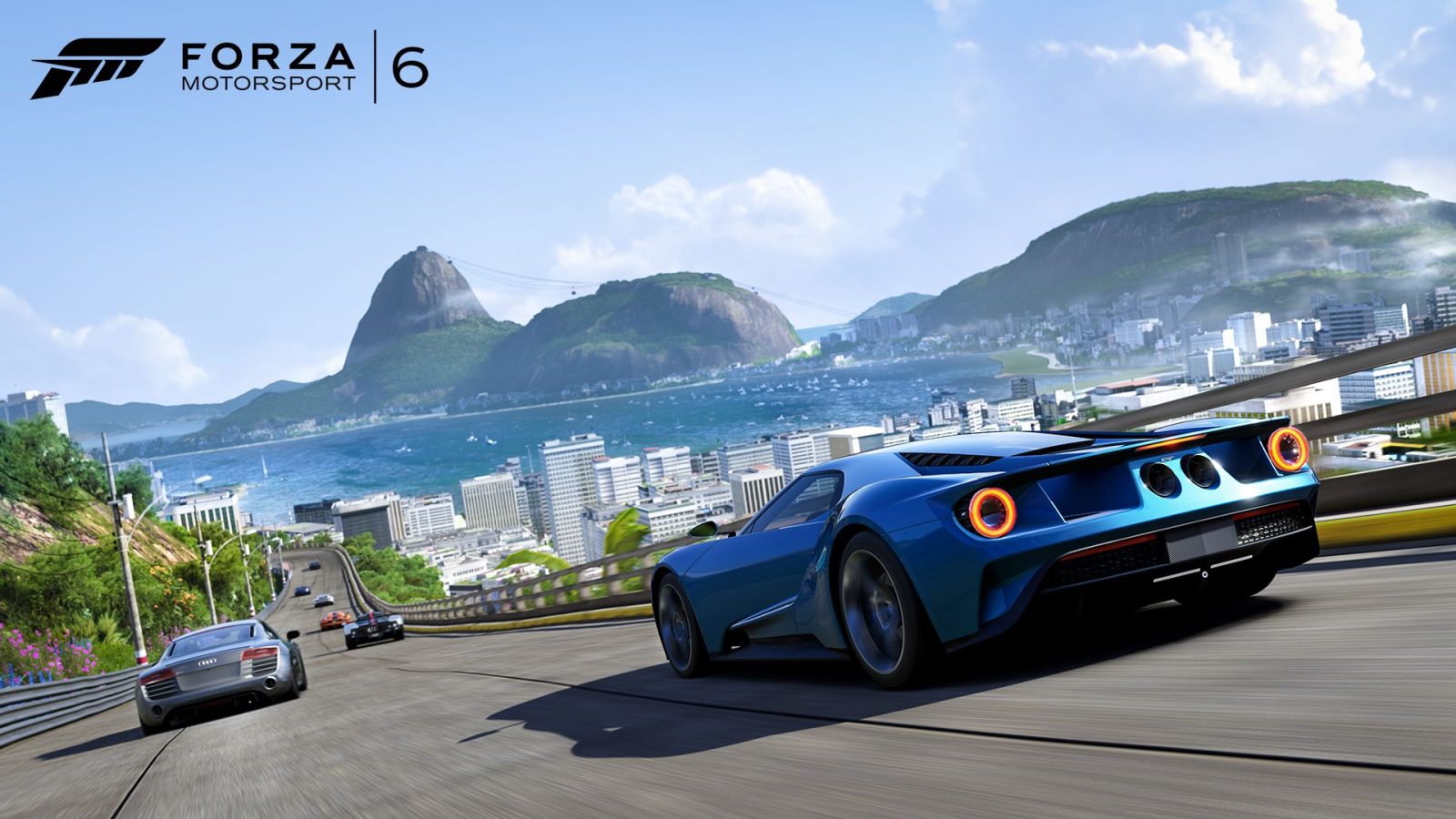 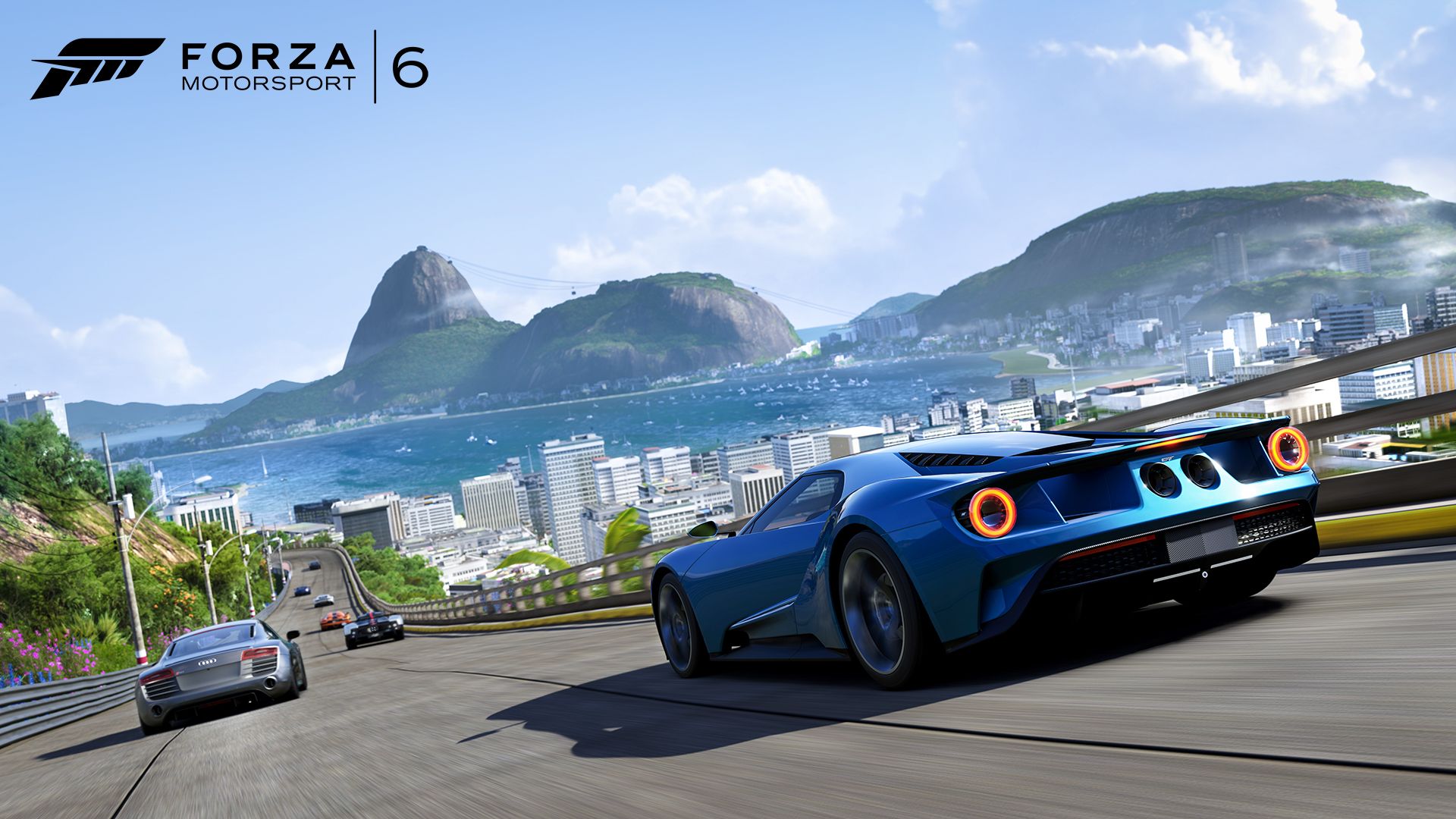 Forza 6 is set to arrive next month and there is still time to get your pre-order in. Those that opt for the Ultimate Edition will receive early access to the game five days before it is released to the public on September 15th (full details below). The $99 Ultimate Edition is available directly from the Xbox Store, it includes the Fast & Furious Car Pack, VIP membership with exclusive vehicles, Forza 6 Car Pass, 2015 Mazda MX-5 and the Ten Year Anniversary Car Pack in addition the game itself and early access.

Don’t need early access? Prime members can pick up Forza 6 for $52.99 with delivery on launch day. Of course, the gorgeous 1TB Limited Edition Forza 6 Xbox One bundle is still available as well for $399.

Forza also released its final list of cars that will be available in the game. All told, 460 vehicles will be drivable come September 15th. See the full line-up here.

Five days later, Forza 6 will be unleashed to everyone! Before the full game launches, however, fans will have the chance to experience the thrills of Forza Motorsport 6 in the official free demo for the game, which launches on September 1.

The Forza Motorsport 6 demo will let players experience the most beautiful and comprehensive racing game of this generation, named “Best Racing Game” and “Best Simulation Game” of gamescom 2015. The demo features a selection of the 460 Forzavista cars available in the full version, all with working cockpits and full damage. You’ll experience highlights from the game’s 26 world-famous locales, including wet weather and night racing, all at a stunning 1080p resolution and 60 frames per second.