The Martian by Andy Weir on Audible and Kindle $5 (Reg. $30), Popular Google Play eBooks from $2 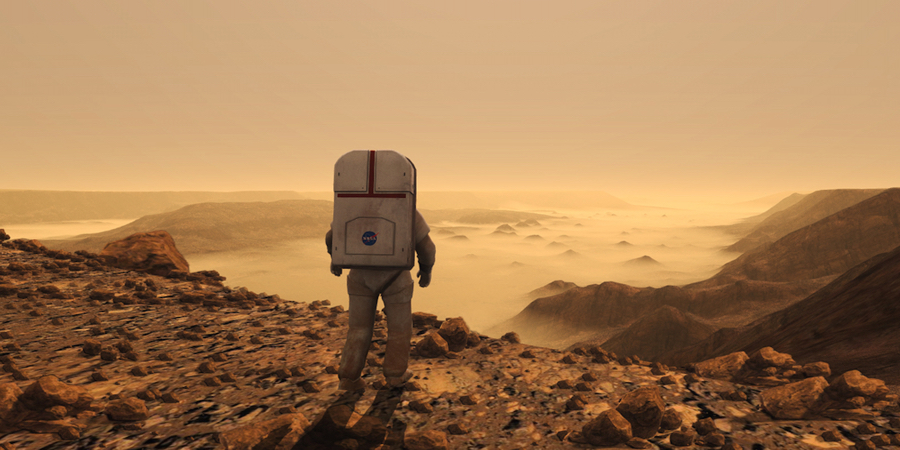 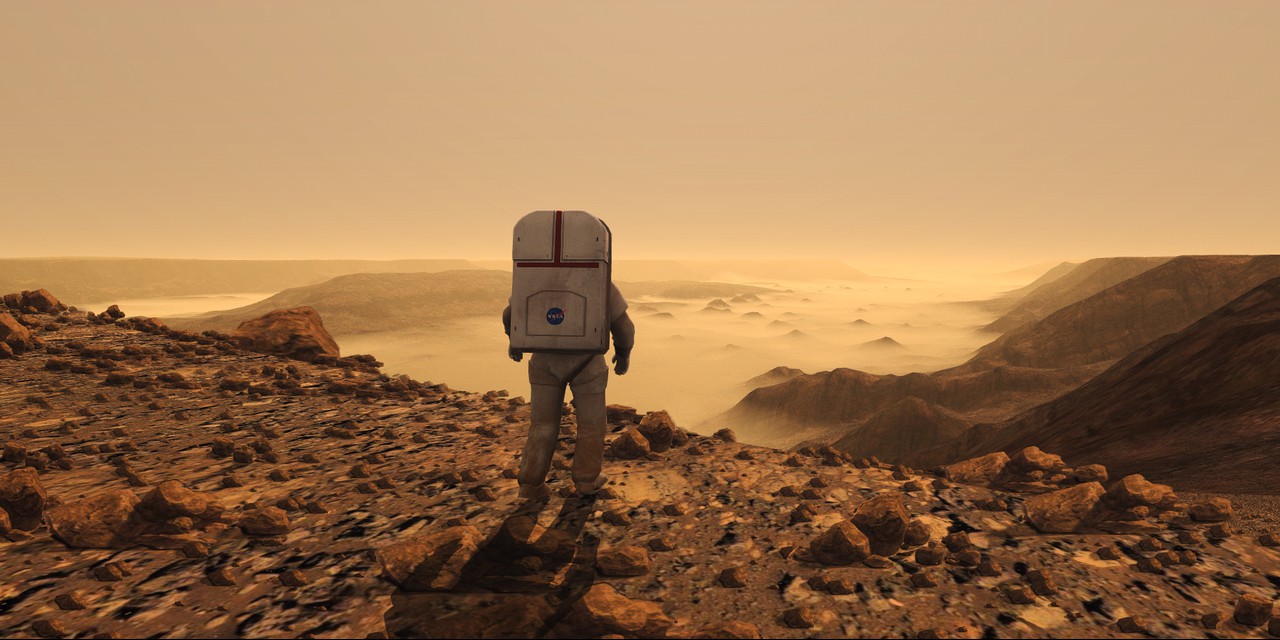 Amazon has the Kindle version of The Martian on sale for $1.99. If you want the audiobook too, you can get it for only $2.99 more (when you purchase both). The Kindle version is $8 off the regular price and you save more than $20 on the audiobook. If you have never tried Audible, you can sign up for a 30-day free trial and get two free audiobooks.

The Martian received 4.6/5 stars from over 15,000 Amazon readers and the movie adaptation is going to hit theaters October 2nd starring Matt Damon.

Also, Google Play has a plethora of A+ book titles to download in its August Flash Sale ranging from $2-$4 (Reg. $7-14). Titles include Gone Girl, Grey, Game of Thrones, and more.

Six days ago, astronaut Mark Watney became one of the first people to walk on Mars.

Now, he’s sure he’ll be the first person to die there.

After a dust storm nearly kills him and forces his crew to evacuate while thinking him dead, Mark finds himself stranded and completely alone with no way to even signal Earth that he’s alive—and even if he could get word out, his supplies would be gone long before a rescue could arrive.

Chances are, though, he won’t have time to starve to death. The damaged machinery, unforgiving environment, or plain-old “human error” are much more likely to kill him first.

But Mark isn’t ready to give up yet. Drawing on his ingenuity, his engineering skills—and a relentless, dogged refusal to quit—he steadfastly confronts one seemingly insurmountable obstacle after the next. Will his resourcefulness be enough to overcome the impossible odds against him? 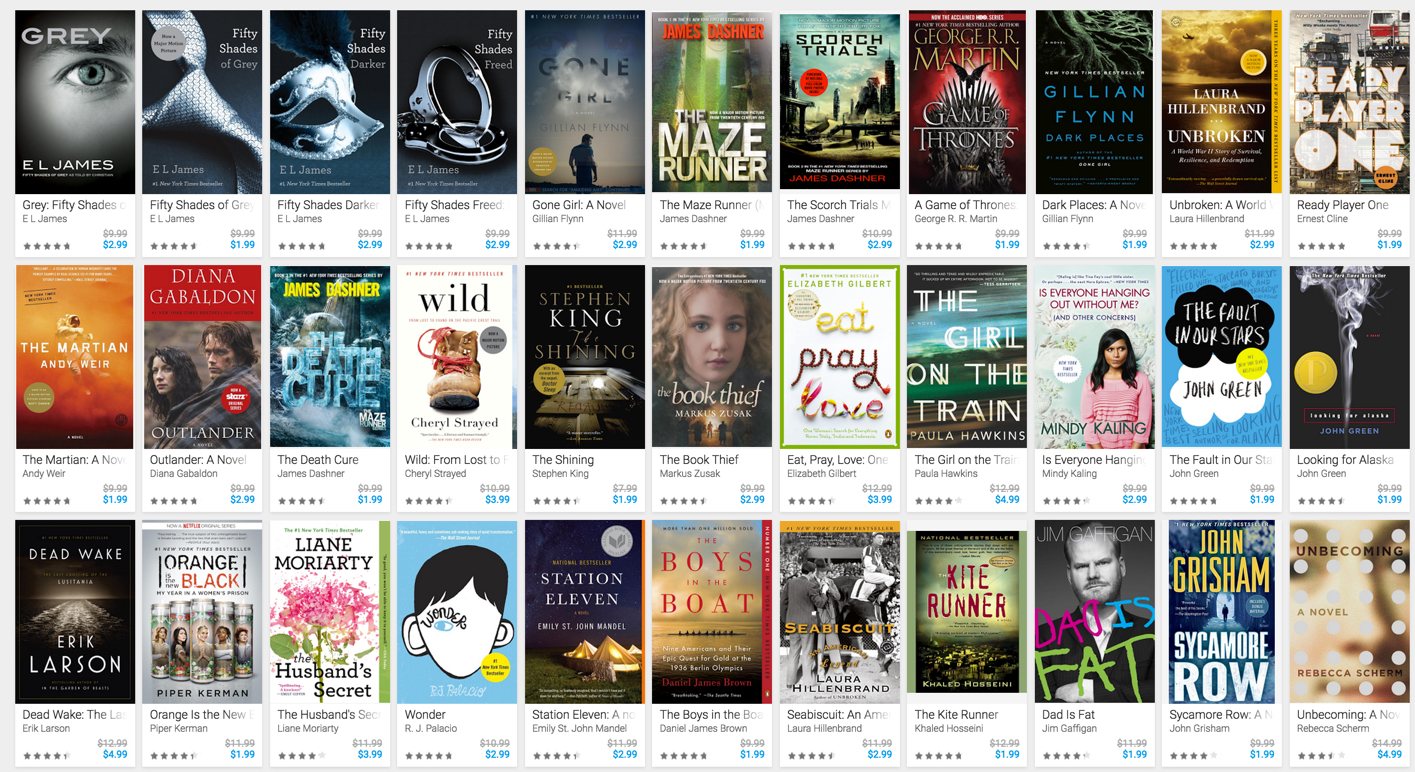