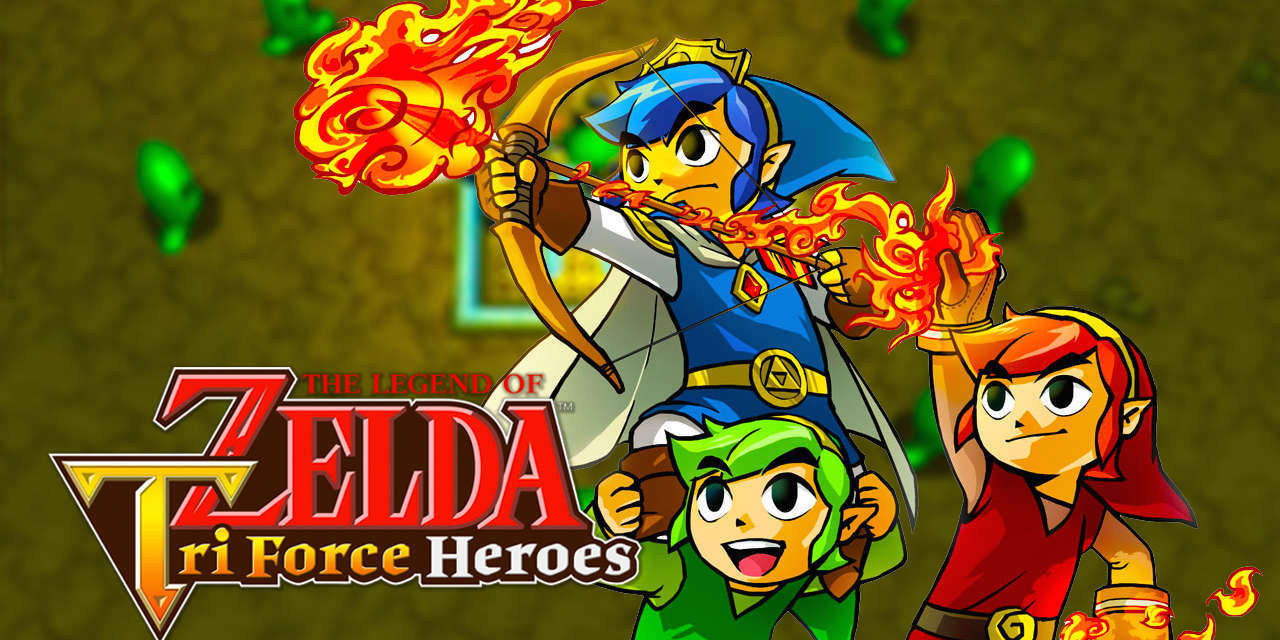 We have some interesting Nintendo news today including a Zelda handheld, a whole new way to buy digital Nintendo games and the North American release date for the New 3DS: 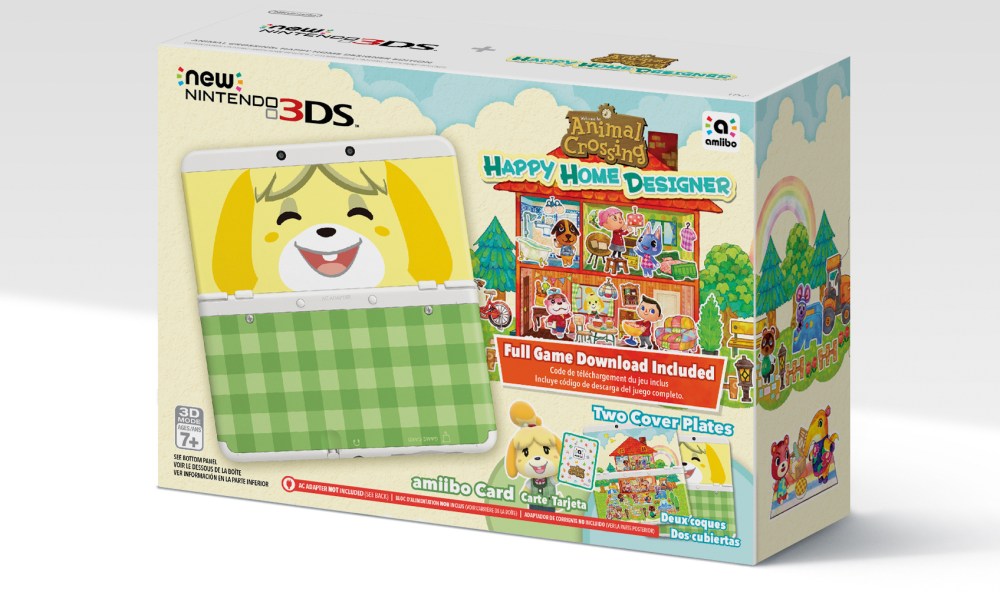 After releasing the New 3DS XL back in February, Nintendo has has now announced the more compact New 3DS will make its way to North America later this month. Along with amiibo support and a second joystick, the New 3DS/XL will also be getting a pair of new bundles/special editions.

First up, come September 25th, a New 3DS (not XL) bundle will come available with the upcoming game Animal Crossing: Happy Home designer, two cover plates and an amiibo card. It is exclusive to GameStop at the moment and is now available for pre-order at a suggested retail price of $219.99. 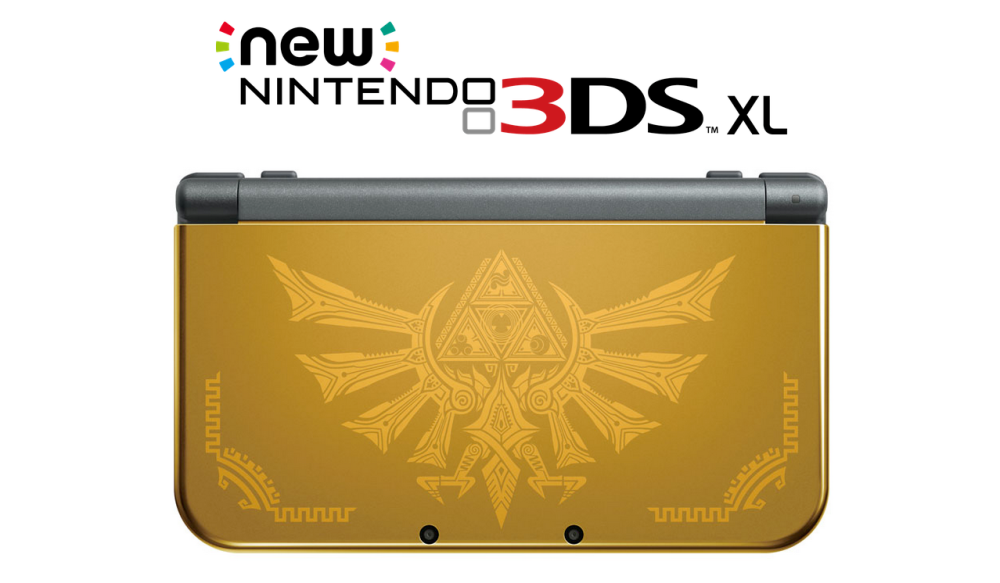 Next up, Nintendo announced a New 3DS XL special edition for The Legend of Zelda: Tri Force Heroes. The gold-colored handheld is adorned with a “intricate” Hylian Crest on the front. It will release exclusively at GameStop on October 30th, about a week after the launch of Tri Force Heroes, (You can get the game bundled with the new handheld here for $239.99). Pre-orders are up now for $199.99.

Also recently announced was three new Wii Remote Plus controllers at $39.99 each. Also exclusive to GameStop, the new Yoshi, Bowser and Toad remotes offer a new look to the familiar Nintendo controller.

In preparation for a strong lineup of releases this holiday season, Nintendo has now teamed up with Amazon to bring its digital offerings to one of the world’s largest online retail shops. While you’ll still essentially be getting games directly from Nintendo here, this marks the first time we have been able to get at e-Shop titles outside of Nintendo’s ecosystem. After a few clicks and a typical purchase setup, games will automatically appear your devices.

At the moment there are 61 Wii U and 3DS titles up for grabs, all of which at about the same price as on the e-Shop. However, this could mean Amazon may offer deals and hopefully more frequently than Nintendo ever has. You’ll find titles like Mario Kart 8, Super Smash Bros.,Yoshi’s Island, Splatoon and more.

For all the best game deals every day of the week, be sure to visit our game/app roundups.