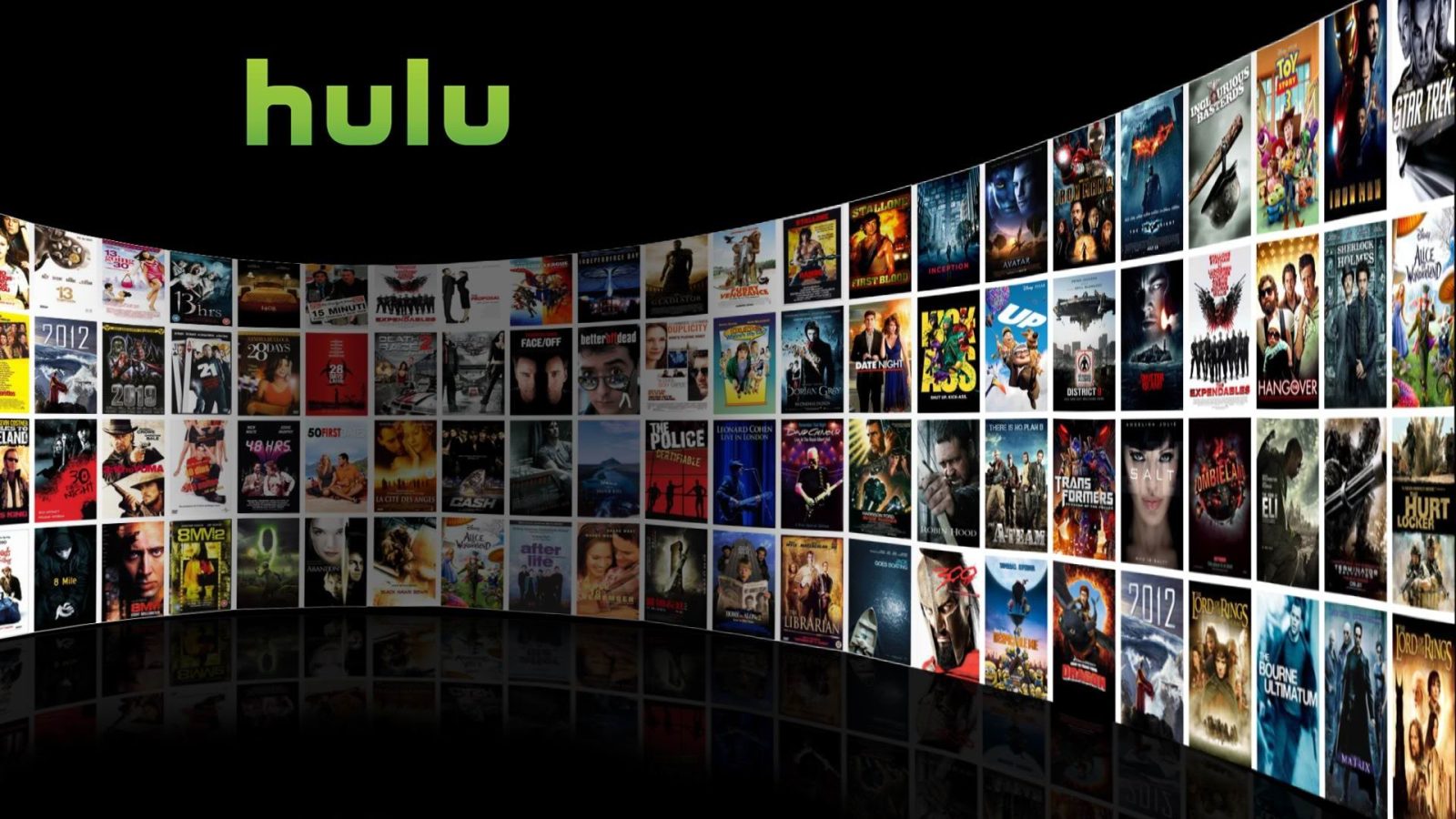 In the battle of online streaming services, Hulu has slowly taken the lead over its competitors. Netflix has made a push to increase its original content offerings while Hulu has focused on adding movies, current season television shows and hit syndicated re-runs like Seinfeld. The former has always held one distinct advantage over its competitor: no ads. Until today. Hulu has announced that will now offer its catalog sans advertisements. But it will come at a price.

Hulu’s new ad-free alternative will cost subscribers $11.99 a month, up from the current $7.99. The commercial-free option will present users with another choice in their streaming experience. Meanwhile, the traditional ad-supported package will remain. This puts Hulu on each side of Netflix’s pricing, giving customers a value and premium offering to chose from. It is important to note that not every show will be ad-free, the following will still run a 15-second commercial at the beginning and 30-second one at the end: New Girl, Scandal, How to Get Away with Murder, Grey’s Anatomy, Once Upon a Time, Agents of Shield and Grimm.

Over the last year, Hulu has experimented with offering a one-time extended advertisement at the beginning of shows in lieu of small breaks throughout. This option was presented prior to the show and was completely up to the customer to make a choice. However, CEO Mike Hopkins tells Wall Street Journal that demand for an advertisement-free experience is high:

“There’s a whole set of customers that we saw in the research and in the metrics that aren’t interested if we have advertising. It’s definitely something we’re doing to be more competitive in the marketplace, and the only way to do that is to make your product better.”

The good news for consumers is that increased competition amongst Hulu, Netflix and Amazon Instant Video should only bring a higher-quality experience to the table from all services. Cable cutting continues its rise to prominence, a USA Today report stated that the first portion of 2015 was particular difficult for traditional pay-TV providers. With HBO Now and Showtime (at a discount for Hulu subscribers) making a strong push for iOS users, alternative options are rapidly growing for consumers.