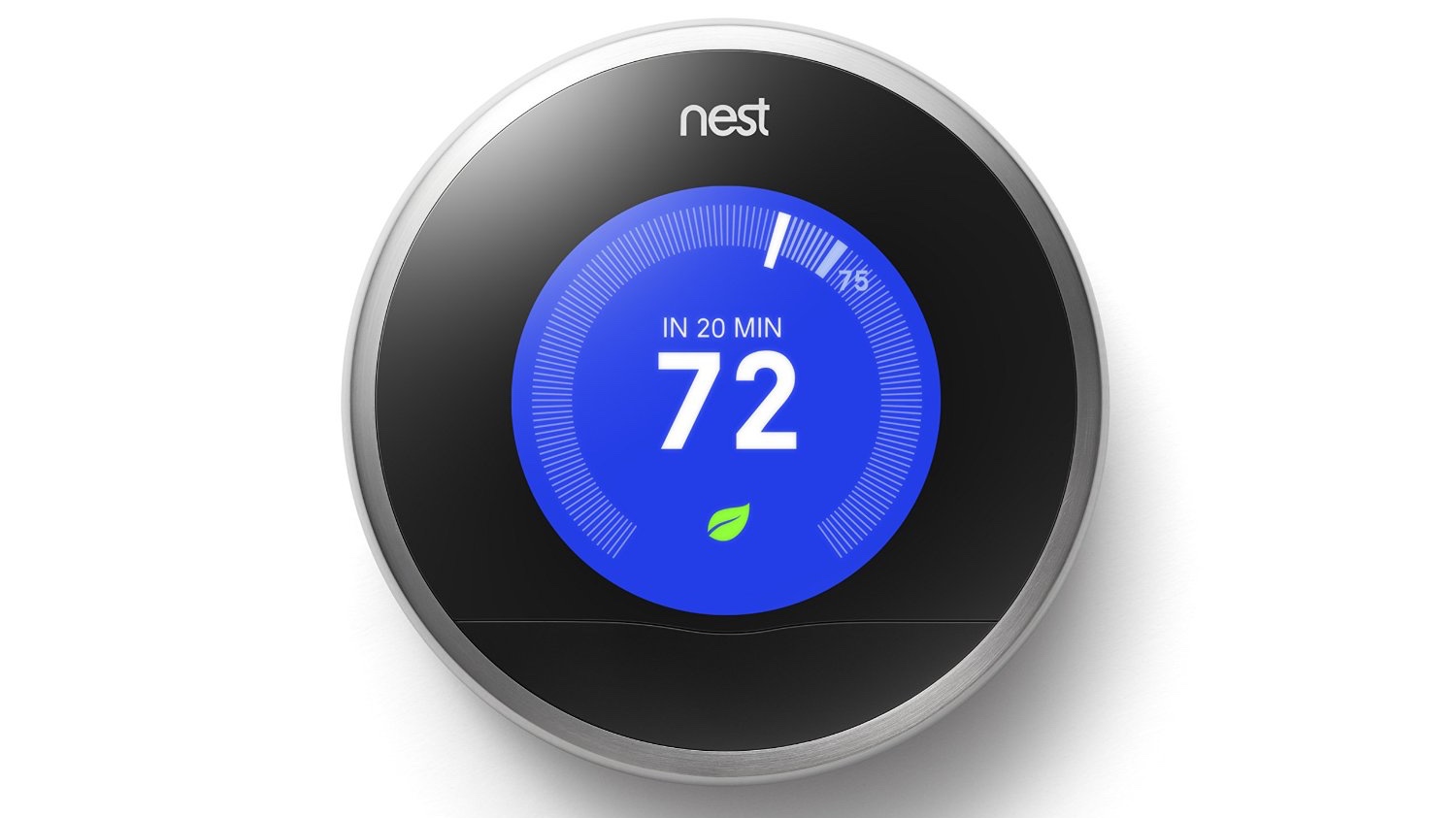 Nest made a splash yesterday with the announcement of its third generation Learning Thermostat. But despite its larger screen and new Farsight feature, the second generation model is the better buy for most people at its new, lower price of $199 (Orig. $249).

If your thermostat isn't retina display, I feel bad for you. http://t.co/9R4BrP9hmg pic.twitter.com/eHSZdfjxCh

Nest did a great job of talking up how its third generation screen is a big deal, but in practice it probably won’t improve your life that much. Farsight sounds like it would be helpful, but how often do you really want to check in on your thermostat from 3-ft or more away or don’t have access to clock? Most thermostats live in hallways anyways, where you’re never more than a few feet away from its display. The other big improvement is Furnace Heads-Up that analyzes your furnace’s shutoff patterns, but that feature will also be rolling out to all previous generation Nest Thermostats later this year.

At the end of the day, it feels like Nest didn’t do enough to make the third generation Thermostat worth the extra $50 over its predecessor. That being said, you won’t always have this option since the second generation’s discounted price of $199 is only going to be around “while supplies last.”