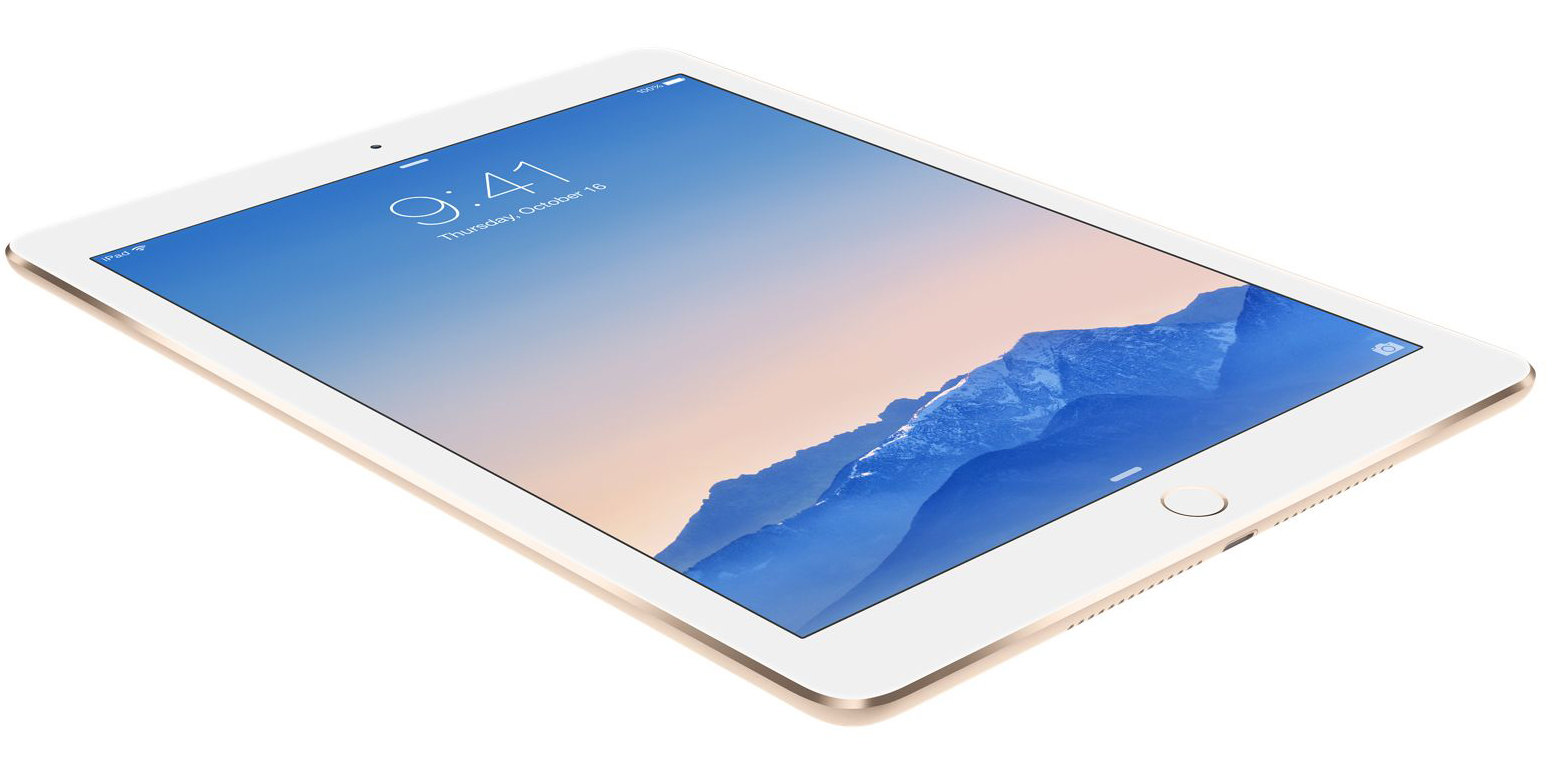 Apple announced the all-new iPad Pro and refreshed the iPad mini during its ‘Hey Siri’ event earlier today, but didn’t touch the iPad Air 2 at all. This shouldn’t come as a surprise since we’ve heard reports that Apple’s latest 9.7-inch tablet may not get updated until next year. And that’s OK since it’s still powerful enough to take advantage of advanced iOS 9 features like Picture in Picture, Slide Over, and Split View.