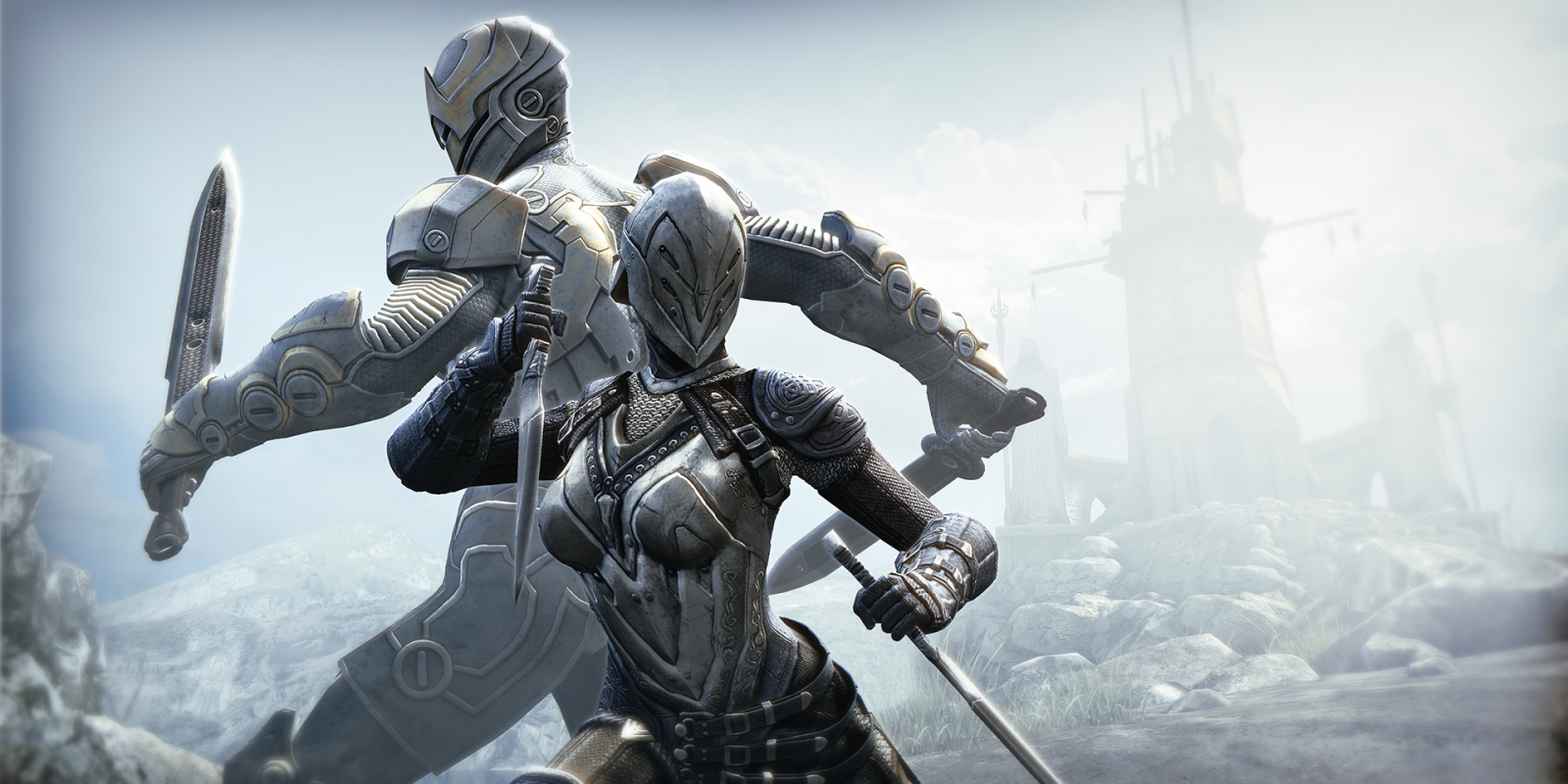 Developer ChAIR is now offering Infinity Blade III for free on the App Store. Regularly listed at $6.99, we have seen it come down to as low as $1, but never before has it gone free. ChAIR says it is for a limited time only so be sure to jump on this one if you’re interested. It has a 4 star rating from 29,745 reviewers.

Head below for some gameplay footage and more details:

RESPONSIVE AND INTUITIVE TOUCH CONTROLS Attack, dodge, block, and cast devastating spells – all with the simple swipe of a finger.

SIMPLE NAVIGATION Easy to use, tap-to-move controls enable players to effortlessly navigate and explore while searching for collectible items such as treasure, swords, shields, armor and other magical rewards.

TWO PLAYABLE CHARACTERS Battle all-new enemies as both the legendary hero Siris, and the stealthy female warrior-thief, Isa, each with three unique combat styles and hundreds of fantastic weapons and items.

THE HIDEOUT Discover and unlock allies to join your cause at your all-new base of operations. Here, you’ll encounter the Gemcutter, Potionmaster, Blacksmith, and Merchant, who will help you unlock incredible new strength and skills. 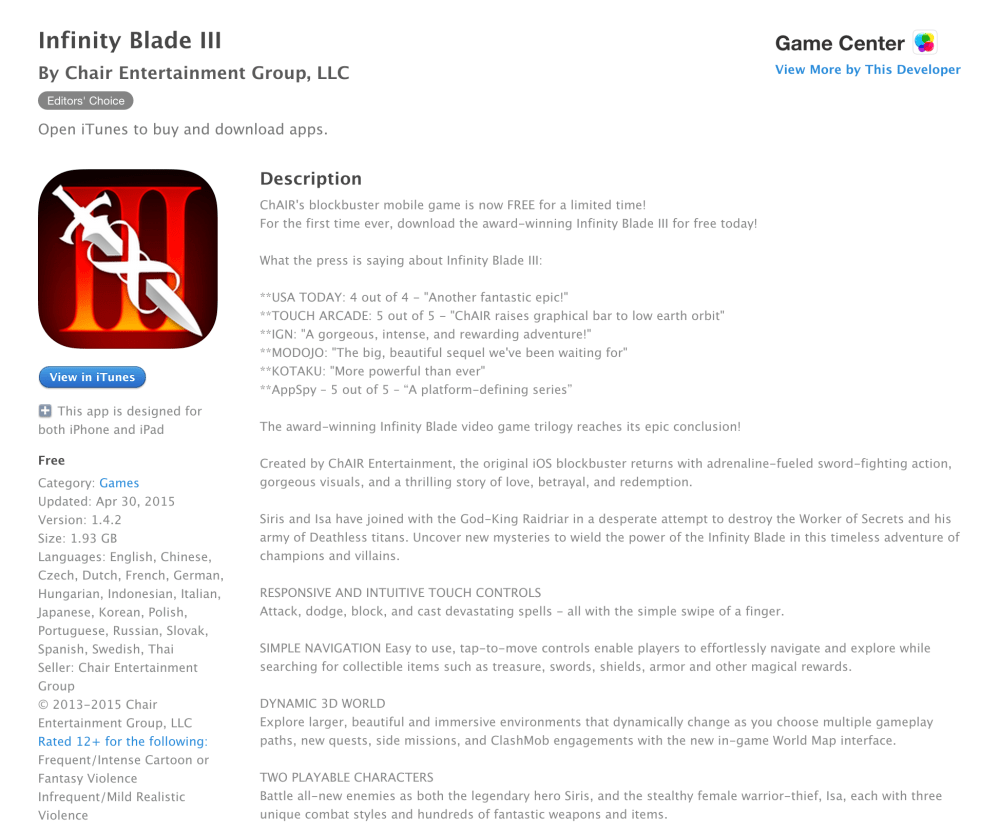