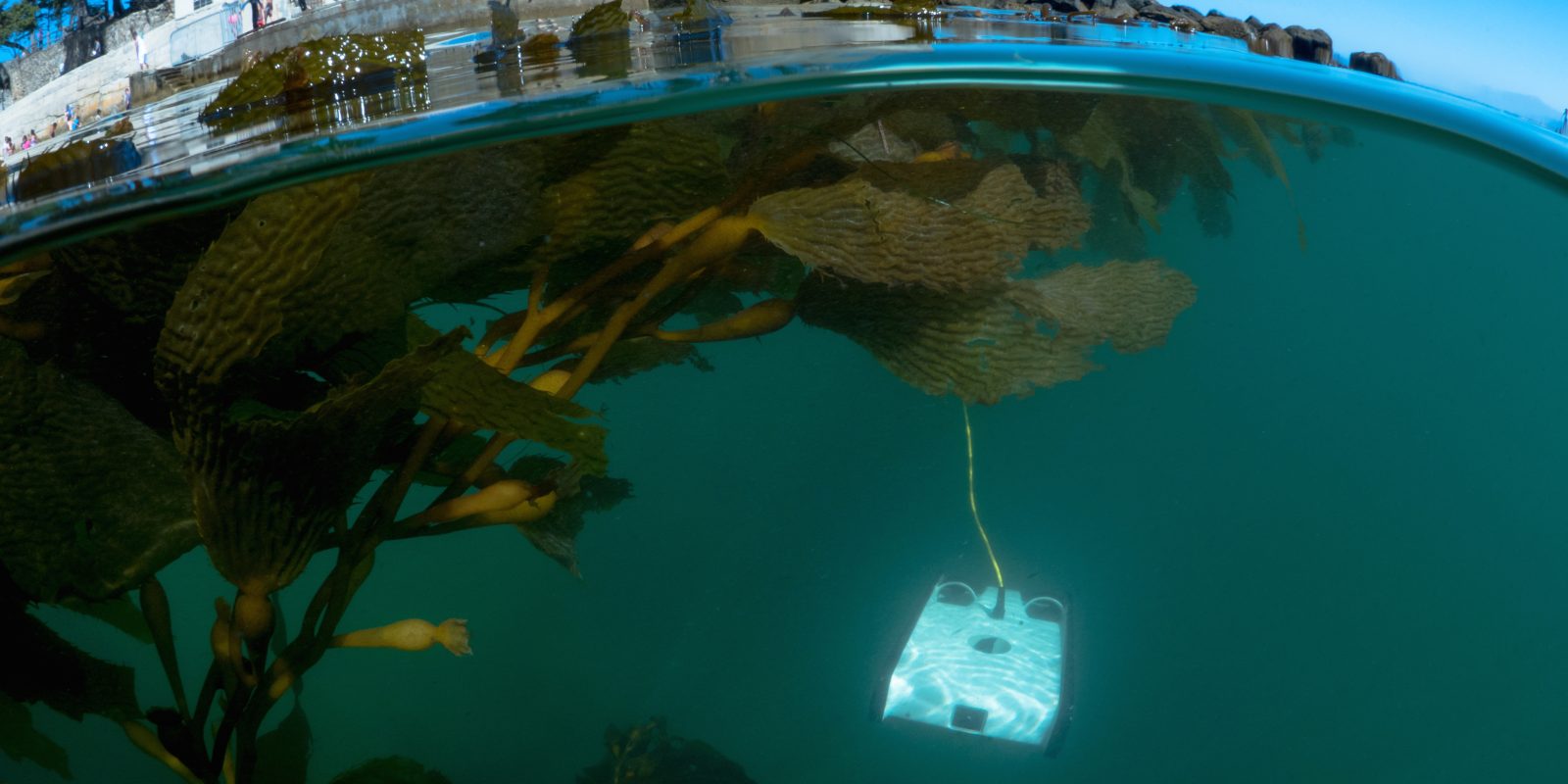 After more than 4 years in development, the folks at OpenROV are ready to show their new underwater submersible drone to the world. In fact, the world seems to appreciate the gesture, as the company has now completely destroyed its Kickstarter goal for the new Trident:

While flying drones have never been as popular as they are these days, OpenROV wants to take that interest to the sea. A combination ROV (Remotely Operated Vehicle) and AUV (Autonomous Underwater Vehicle), Trident looks to provide users with the ability to explore the sea floor easier and with more efficiency than ever before.

It is essentially a remote controlled underwater drone, that uses a tether and topside WiFi buoy system to beam video and telemetry data back to the pilot (radio signal don’t travel through water). Users can control the ROV using a smartphone, tablet or laptop, without actually maintaining a physical connection. Trident is equipped with a camera, headlights and a “hydrodynamically offset thruster design” that allows the user to make swift broad sweeps of a particular area, or maneuver delicately through tight spaces. The company claims Trident’s ability to easily run long transects (or lawn mower patterns) allows users to create visualizations and 3D models of the sea floor, among other things. 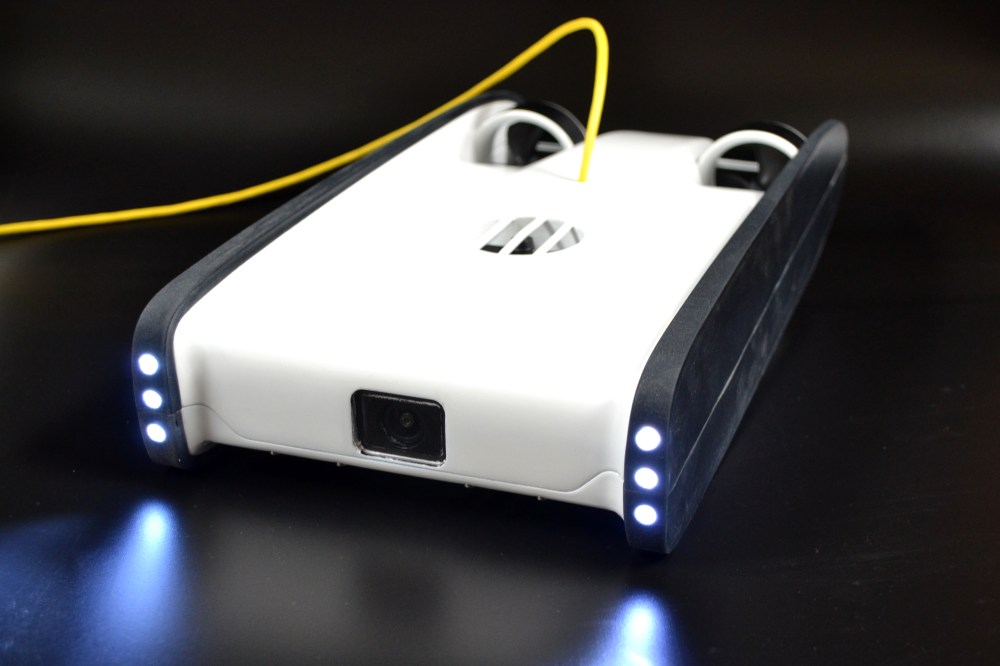 Physically speaking, the company claims Trident is quite a compact and portable device allowing it to fit in a large back pack or airplane seat. It is “overmolded” with a tough rubber coating to protect it from underwater obstacles (and shark bites?).

It has a 3 hour run time and a top speed of 2 m/s. The basic kit will ship with a 25 meter tether, but longer ones will be available as it can reach a depth of about 100-meters.

Trident is set to hit retail at $1,199. While early bird rewards are starting to sell out, Kickstarter backers can still get in for less. However, even those likely won’t last long, as the campaign has already surpassed its goal by $320,000.

If you’d like to stick to the skies without breaking the bank, these sub $20 flyers on Amazon will certainly do the trick. 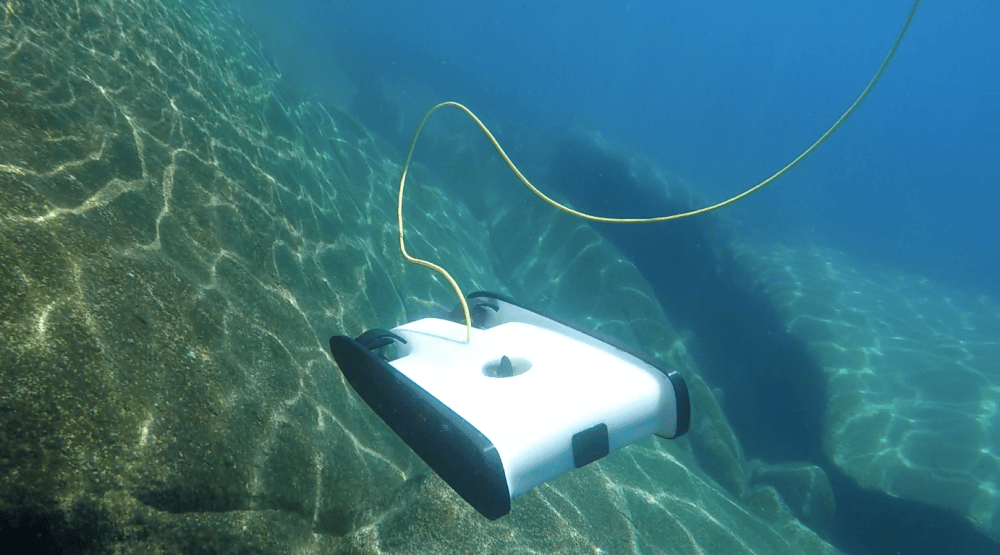