Prepare To Die folks. Bandai has now narrowed down the North American release date for Dark Souls III, dropped details on how to get early access and we have a few minutes of brand new gameplay footage: 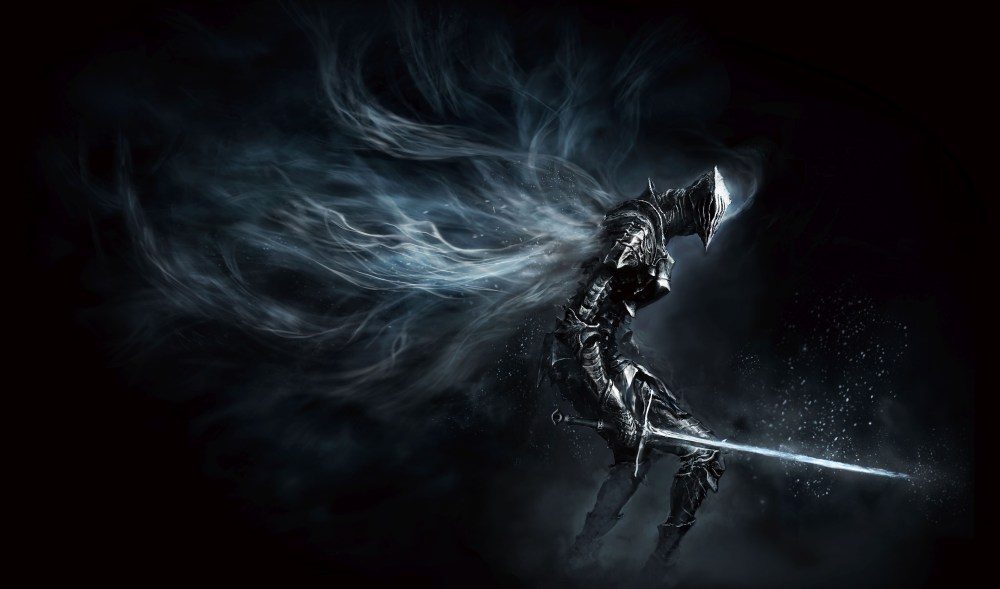 Straight from Tokyo Game Show 2015, we now know the third entry in one of the most difficult franchises of all time will hit North American shelves in April of next year on PS4, Xbox One and PC. That announcement comes on the heels of the March 24th Japanese release date.

Those eager to “Embrace the Darkness” ahead of time can register for what is being called “Network Stress Test sessions”. Unfortunately slots are not only limited and randomly selected, but this particular early access program is only available on PS4. Those interested can sign up here. It sounds like those selected will get a taste of everything as Bandai says it will be evaluating “Game server load”, “Multiplayer gameplay” and overall balancing.

Better yet, we have a few minutes of new gameplay footage from TGS below, capped off by an intense boss battle:

DSIII sees the return of series creator Hidetaki Miyazaki after releasing the stellar Bloodborne, along with a tweaked magic system that relies on items and save points to replenish rather than the familiar limit caps.

Be sure to visit our games hub for all the best deals across every platform, every day of the week.