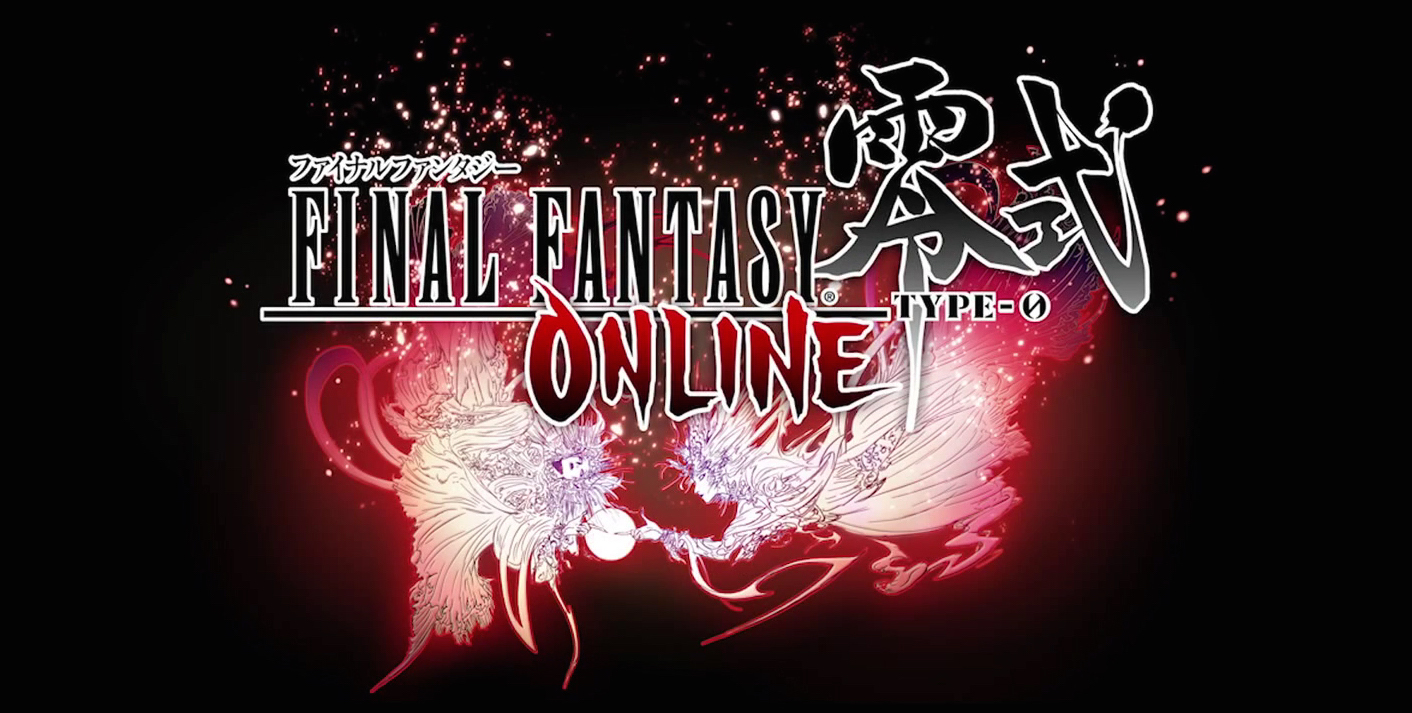 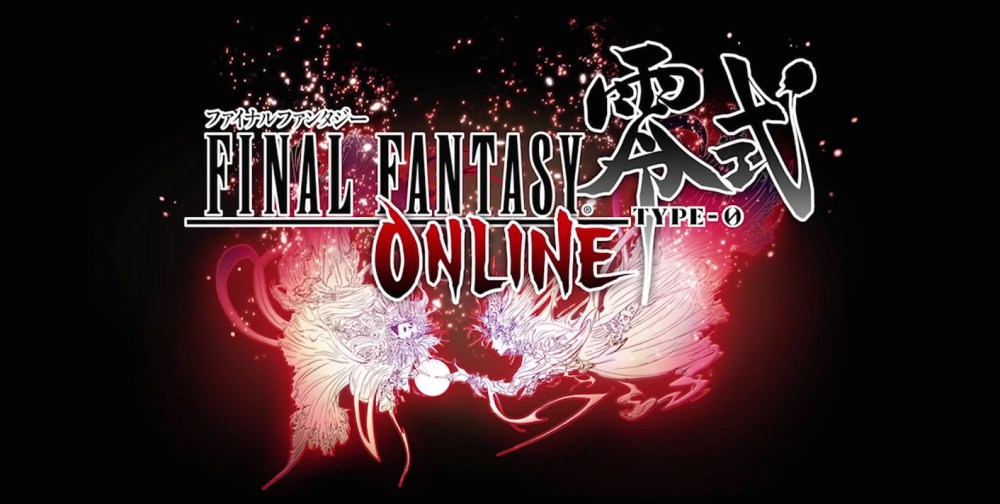 From TGS 2015, Square Enix has announced a brand new Final Fantasy game for iOS, Android, Windows Phone and Windows PC. Final Fantasy Type-0 Online will be set in a parallel universe of the original and looks to be taking the place of the soon-to-be shuttered Final Fantasy Agito.

Square has now released the reveal trailer, offering up a quick look at some of the environments and the battle system in action:

As the name suggests, Type-0 Online will feature multiplayer and what appears to be a more action-RPG oriented style of gameplay. It will take place in a parallel version of the world of Orience, a place players of the original Type-0 will be familiar with.

Square announced that Type-0 Online is essentially an evolution of the iOS and Android title, Agito, and that the game would be dead in the water come November.

It sounds like Type-0 Online will be available in North America and Europe at some point, with beta testing in China, but there are no set details. The title is said to be launching sometime between the Spring and Summer of next year.

While that is certainly a long ways off, the Final Fantasy Type-0 HD release for PS4 and Xbox One may hold you over. It’s regularly available for under $30 and ships with the exclusive playable Final Fantasy XV demo. The recent release of Final Fantasy XIV: Heavensward is also getting some pretty great reviews.

For more discounted apps/games head over to our daily roundups and be sure to grab the new App Store Free App of the Week.