Update (10/2 10:00am): All of the consoles have now been released and are ready for pre-orders. See the full list and details below.

Microsoft is going all in on Xbox One during the last three months of the year. Aside from launching a top-notch line-up of games, it was announced on Friday that five new console bundles would be revealed this week. Each day a new collection will be detailed and we’ll round them all up.

Today, we have our first look at the newest bundle that will be joining the Xbox One family. Head below to see for yourself. 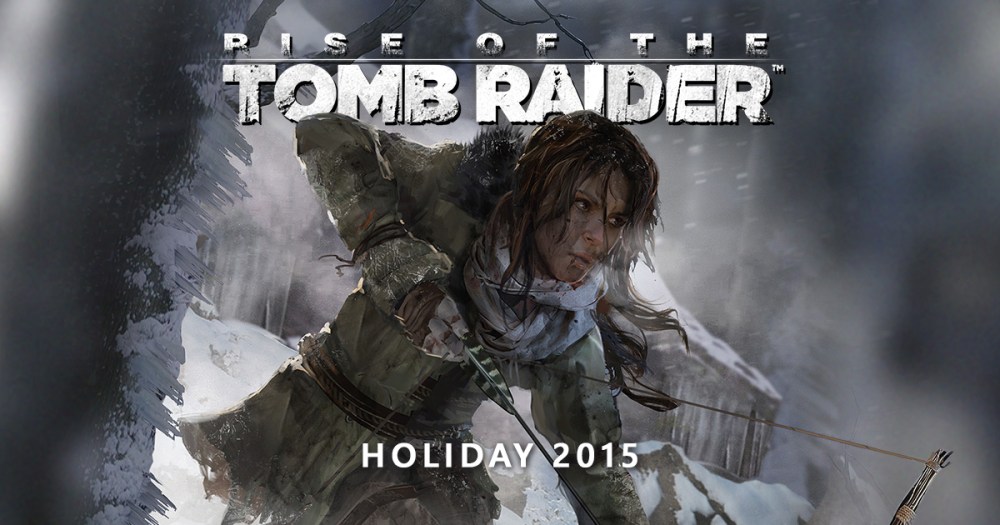 The first Xbox One bundle announced was the Rise of the Tomb Raider-inspired collection. Microsoft will include a 1TB console, a digital download of Rise of the Tomb Raider and the Definitive Edition plus an exclusive Tactical Survival Kit Content Pack with a new outfit for Lara Croft. This bundle is set to ship on November 3rd but pre-orders are available at Best Buy and the Microsoft Store today with a $399 price tag. 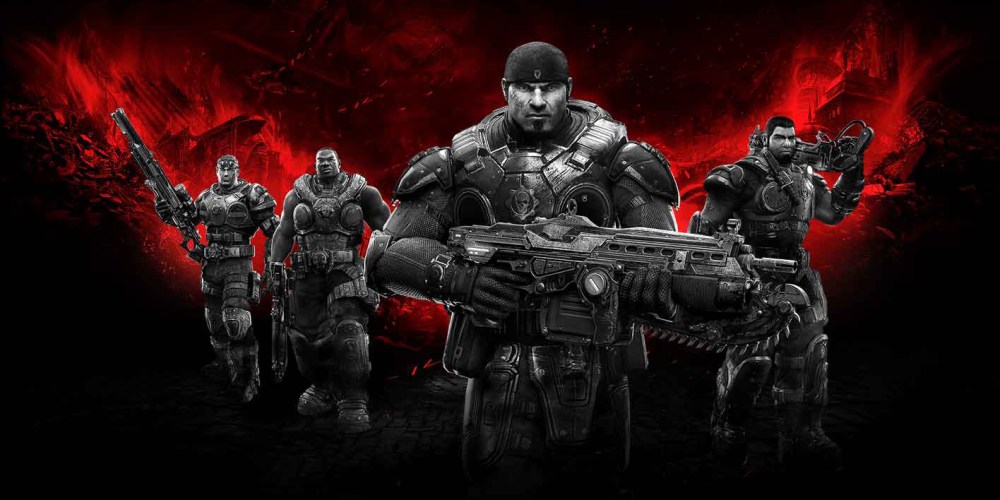 Tuesday’s reveal includes a new Holiday Bundle that has a standard 1TB console with Gears of War Ultimate Edition, Rare Replay and a full-game download of Ori and the Blind Forest. As we previously detailed, Ultimate Edition owners will receive the entire collection of GOW titles once 360 backwards compatibility hits the Xbox One later this year.  This new bundle will retail for $399 and will begin shipping in October. It is available for pre-order today via the Microsoft Store. 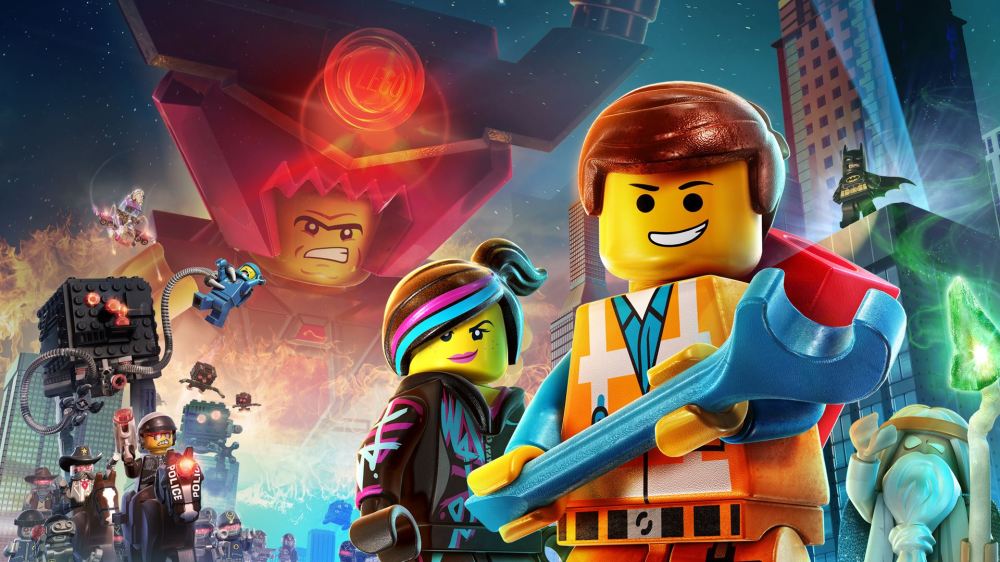 Wednesday has delivered a LEGO-inspired 500GB Xbox One Bundle with a $349 price tag. This console will come with a hard copy of the LEGO Movie video game and the new Xbox One wireless controller with 3.5mm headset jack. It is available for purchase today at the Microsoft Store with Assassin’s Creed and Project Spark or as a pre-order from Amazon with an October 6th ship date.

Thursday’s reveal brings us a new Special Edition 500GB Gears of War: Ultimate Bundle with a matching Cirrus White console and controller. This collection includes early access to the Gear of War 4 beta, Ultimate Edition, the entire back catalog of Xbox 360 GOW titles and a Superstar Cole multiplayer skin. The Gears of War: Ultimate Edition bundle is available for pre-order today exclusively at Walmart for $349 with a November 1st launch date. Additionally, Microsoft also has a new 500GB Kinect bundle that includes Dance Central Spotlight, Kinect Sports Rivals and Zoo Tycoon. It is available for pre-order today at the Microsoft Store for $499. 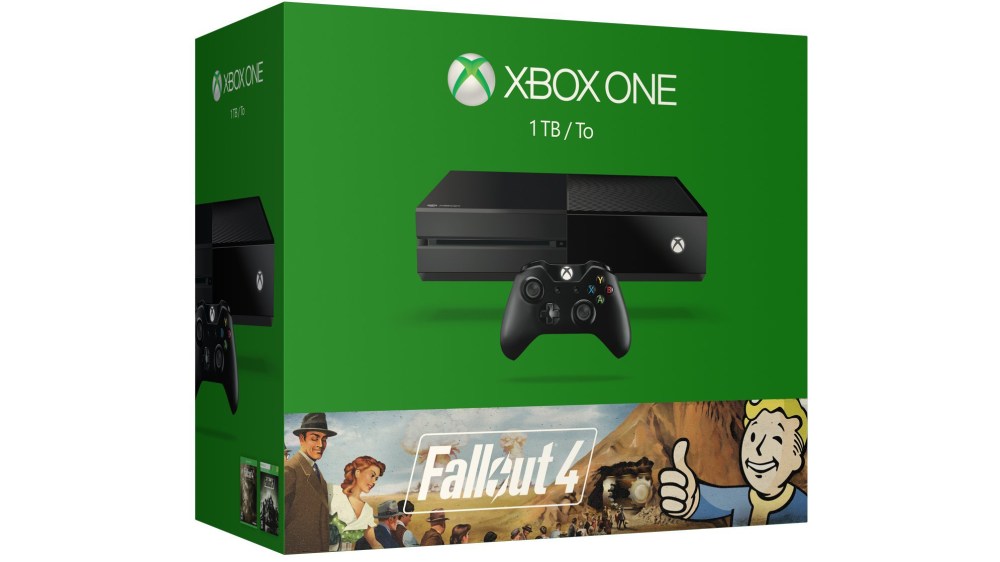 The final Xbox One bundle was disclosed today, and it’s likely to be the most sought after. Microsoft has announced a new console bundle with a 1TB hard drive, Fallout 4 and 3, the new wireless Xbox One controller and a 14-day Xbox Live Gold trial. This bundle is available for pre-order today on Amazon for $399.99, and is set to ship on November 10th.

This wraps up our coverage of Microsoft’s weeklong promotion. Of course, there are many other Xbox One bundles that are currently available, including the FIFA 16 1TB console, a limited edition Halo 5 1TB model, and the recently released Forza 6-inspired rendition.

Be sure to check back each day for additional details on the remaining Xbox One bundles set to be announced this week. As always, our daily games roundup provides the latest console deals and news.