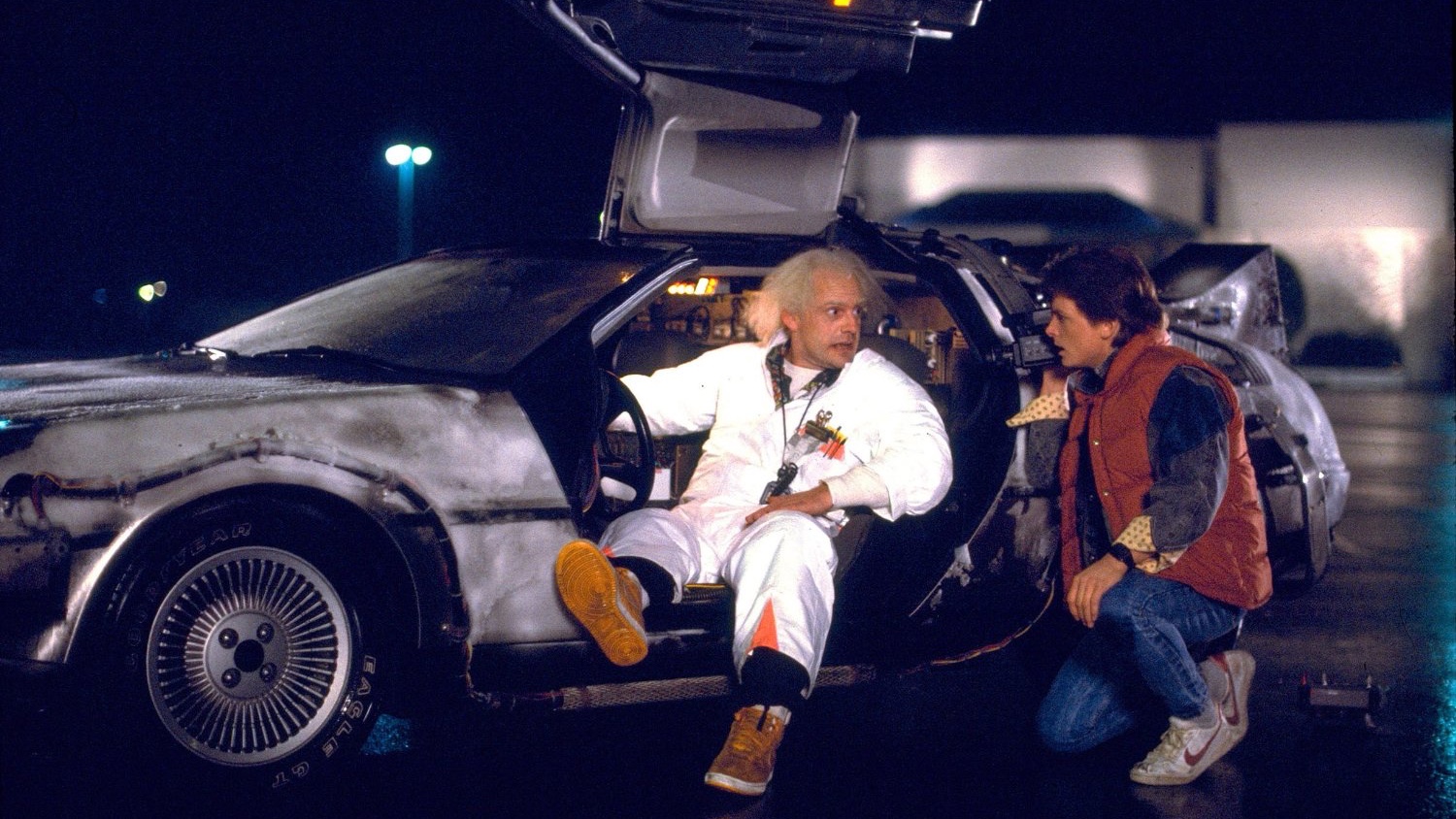 Update 10/1 9:40AM: The trilogy is now available for streaming on Amazon Prime.

It’s hard to believe that 30 years has passed since the first Back to the Future film hit theaters. Not only are we celebrating 30 years since the film was first released, but this October 21st is the the exact day in the future that Doc and Marty travel to in the second movie. To mark this special occasion of this now classic film, the Back to the Future trilogy will be exclusively streamed from Amazon Prime Video for a limited run starting October 1st.

You can also preorder the Back to the Future 30th Anniversary Trilogy featuring a new bonus disc with over two hours of content. Look for it on Blu-ray & DVD, you guessed it, October 21st, 2015. 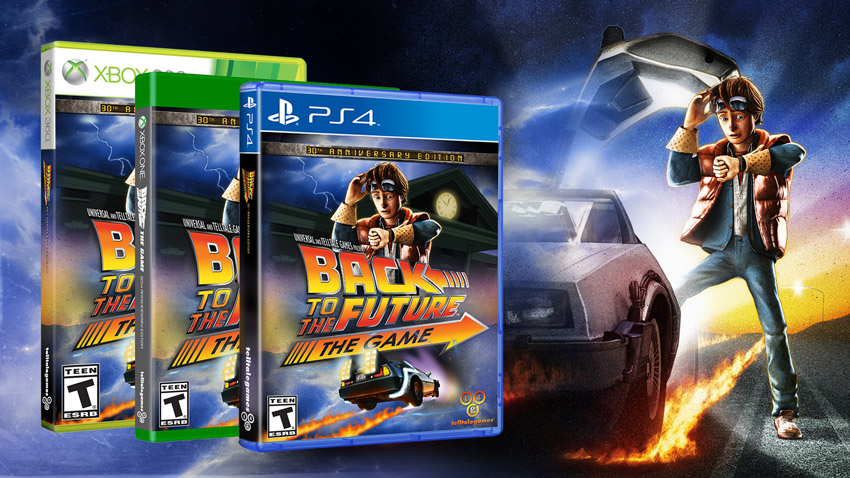 Also, Telltale Games Back to the Future: The Game, originally released in 2010, will be getting a remaster in time for the film franchise’s 30th anniversary. They have now revealed the release date of Oct. 13. Back to the Future: 30th Anniversary Edition will be available for PlayStation 4, Xbox 360, and Xbox One, and will feature Tom Wilson making a rare reprisal of his roll of Biff Tannen, a part he turned down for the game’s initial release.