These Bluetooth earbuds use your iPhone’s Lightning port to charge 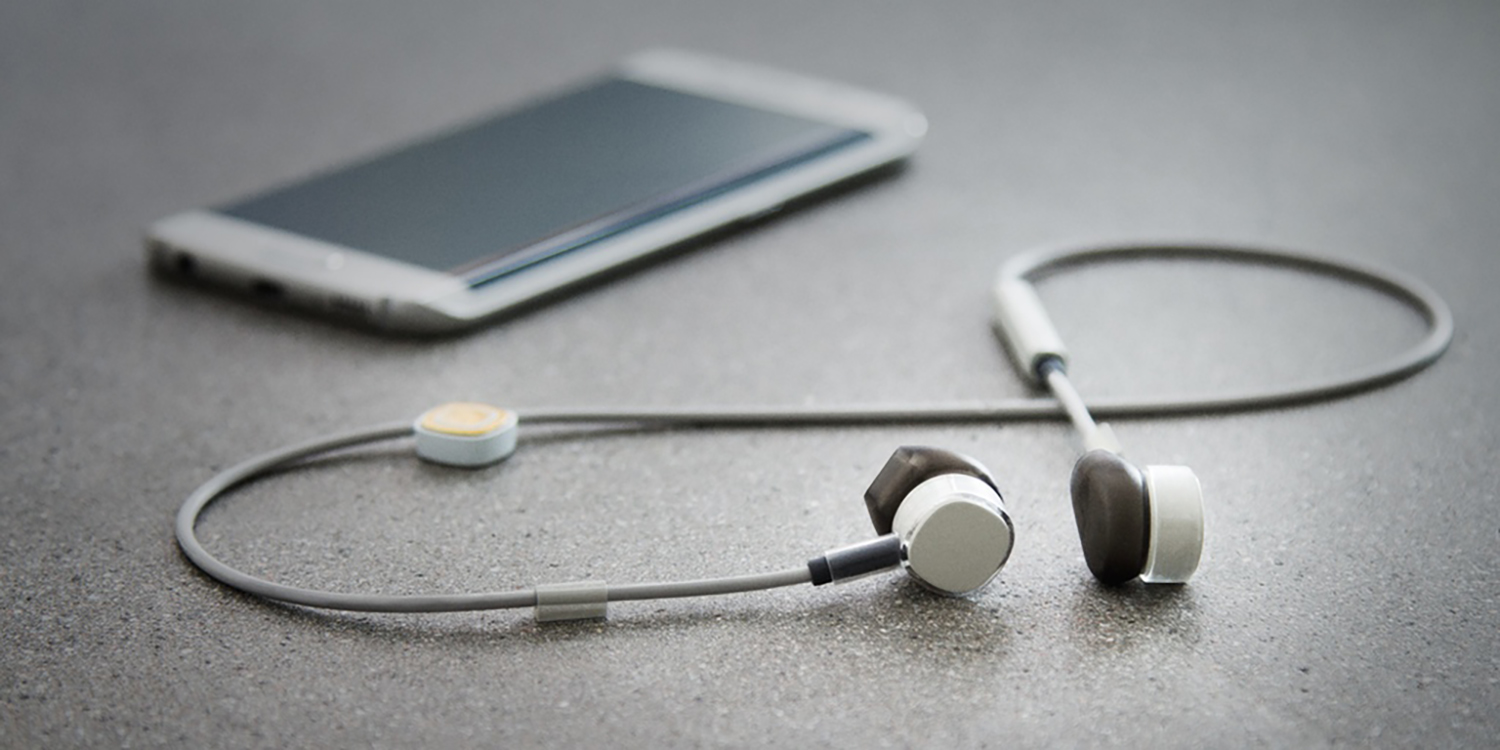 Wireless headphones have become more of the expectation than the exception lately. With advancements in Bluetooth capabilities and Apple Watch support for storing music, cutting the headphone cord is easier than ever. While wireless often means greater freedom, one of the challenges is managing battery life. Even the top brands in this category struggle to get more than eight hours of listening time.

One of the more intriguing solutions to this problem is leveraging the power of your device to charge your headphones. There has been some movement with this idea from JBL and others but it’s a largely untested idea. A new Kickstarter campaign has set out to bring a new pair of earbuds to market that use both Lightning and microUSB ports to recharge on-the-go. Judging by the amount of money pledged, there is some serious interest from consumers as well.

PUGZ are the “world’s smallest wireless earbuds” that can be charged through your iPhone or Android device through the Bluetooth 4.0 standard. These headphones are not unlike other popular models that are available with the exception of its charging capabilities. PUGZ has a lightweight design that is IP64 certified to keep moisture out of the headphones while working out. Additionally, the in-line remote allows users to communicate with Siri and control music playback as well.

These headphones use a small inductive charger that can connect to standard USB ports, as well as microUSB and Lightning ports that are commonly found on smartphone devices. PUGZ claims that it will be able to provide 4.5 hours of listening time and 10 days of standby on a single charge using 3% of a smartphone’s battery life. One of the biggest challenges – which PUGZ recognizes – is the approval from Apple’s MFi program to charge the headphones via the Lightning port. While the company says it can be done, it has not received the final go ahead from Cupertino.

Additional features include ‘sealed’ and ‘leaking’ style ear buds for a custom fit during use, support for both A2DP and aptX codecs and 18K gold connectors. After nearly a month on Kickstarter, PUGZ has raised over $854,000 with seven days remaining surpassing the popular Here Active Listening buds we covered in June. Currently, a pledge of $119 will deliver a set of PUGZ earbuds in November. Additional pledge levels are available that add extra charging cables or multiple sets of buds.

Looking for a nice pair of Bluetooth earbuds but aren’t concerned with charging from your device? Check out this popular pair from Mpow that are available in multiple colors.