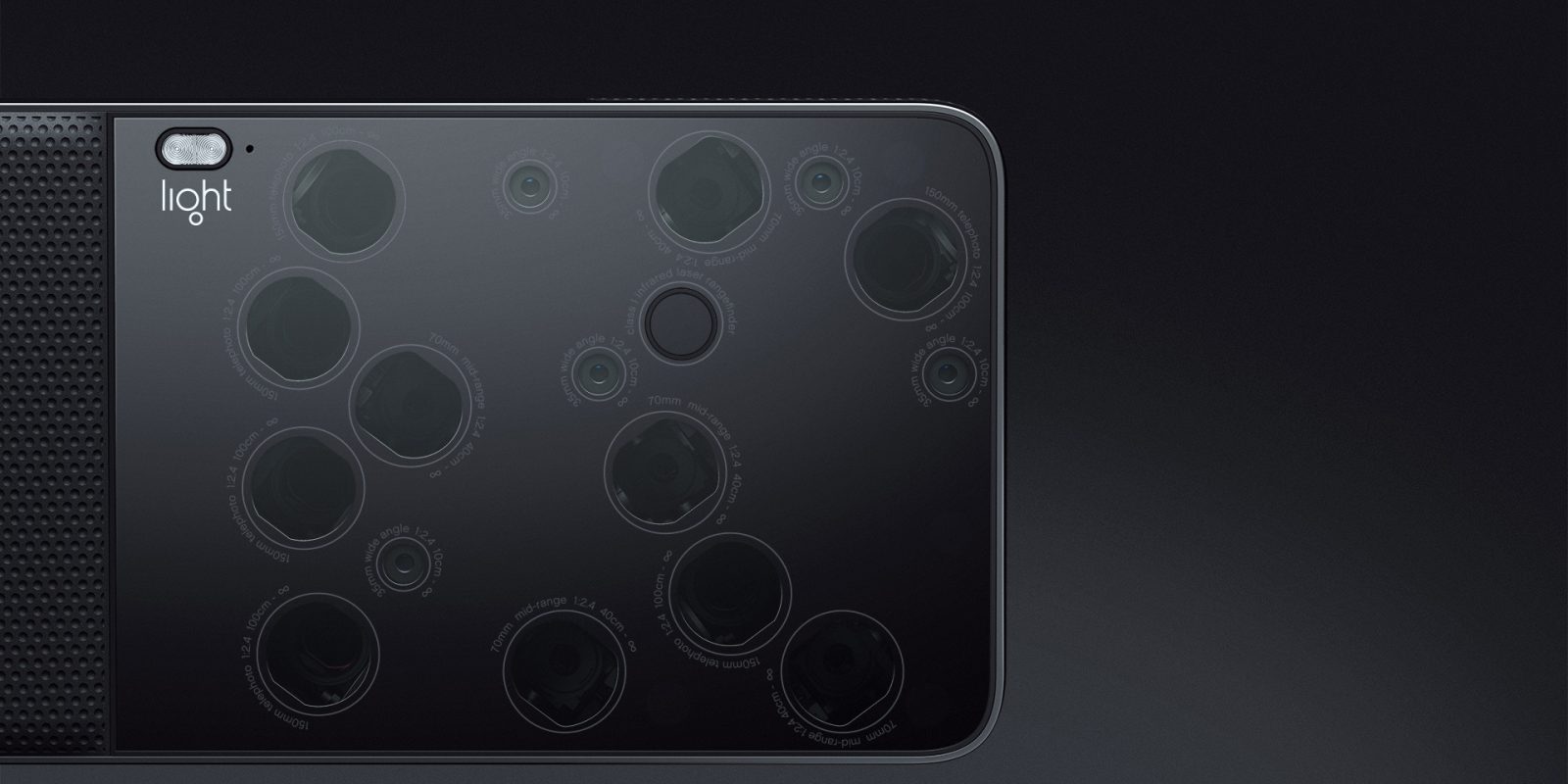 Is more better? According to the inventors behind the new 16 lens Light digital camera, it is. This new startup out of Silicon Valley hopes to bring DSLR-quality images to a smartphone-form factor. Something that has been talked about for years but has struggled to be fully realized.

So how do you cram 52 megapixels worth of imagery into a palm-sized camera? Light plans on leveraging the power of all 16 lenses to capture ultra-high resolution images. The science behind it is really intriguing.

Each lens is roughly the equivalent of one average optic found in most smartphones. All of which are designed to capture images at varying degrees of depth ranging from 35-150mm. Much like HDR photography on an iPhone, the internal software blends the images together to create one high-resolution file. Ten of the 16 lenses fire during each photo depending on the subject type and lighting, this maximizes the output according to the designers. 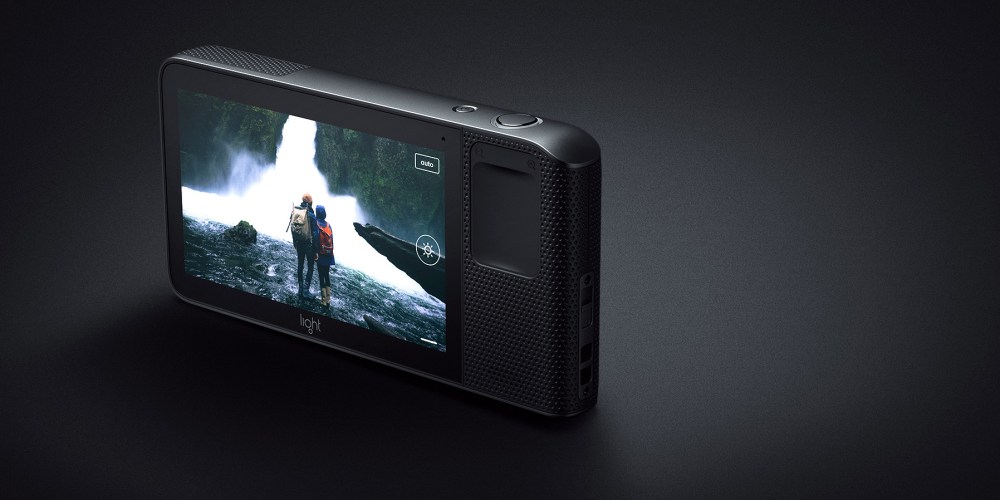 The other intriguing piece of the L16 digital camera is the ability to choose a depth of field after your photo has been taken, up to f/1.2. Because there are so many focal points for each picture, the software allows users to focus in on one point during image processing. 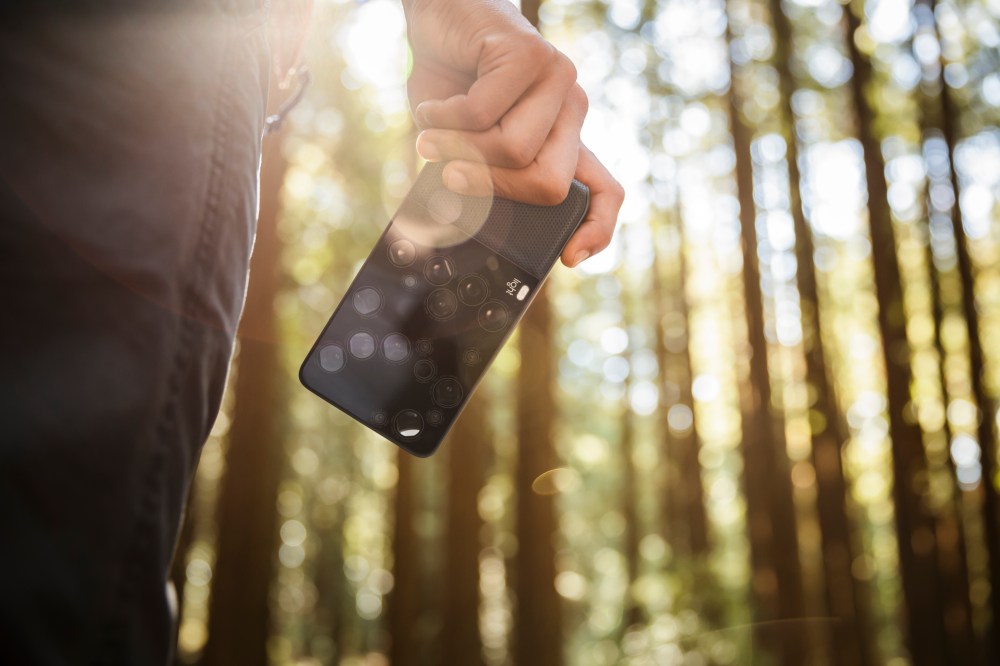 Additional features include JPEG, RAW DNG and TIFF file types, a dual-tone LED flash and video capture. Of course, filming limits the camera to one lens, which cuts down on the quality. If Light is able to execute its L16 camera as it hopes, this camera delivers a lot of potential for higher quality images from a small(er) form factor.