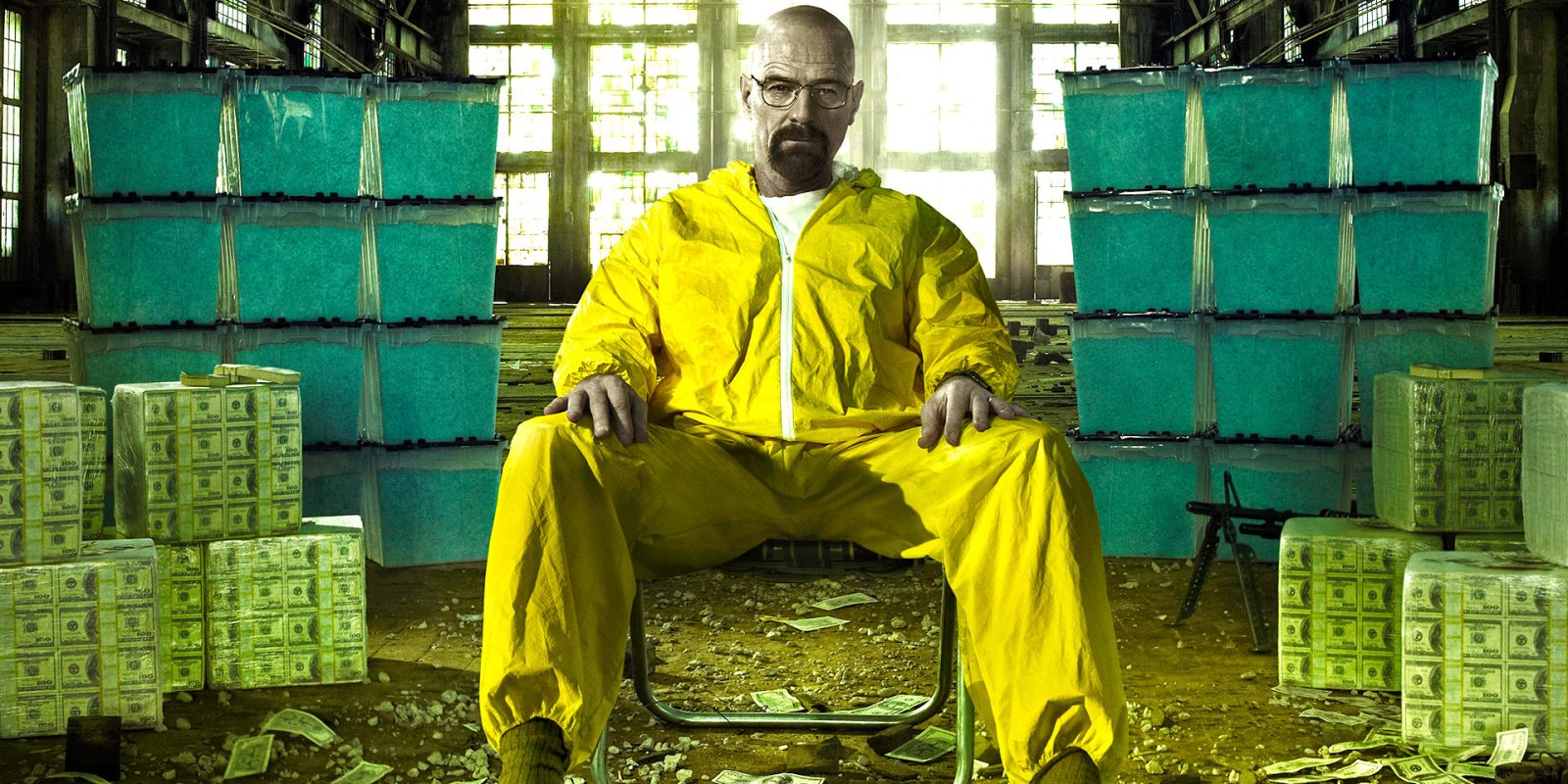 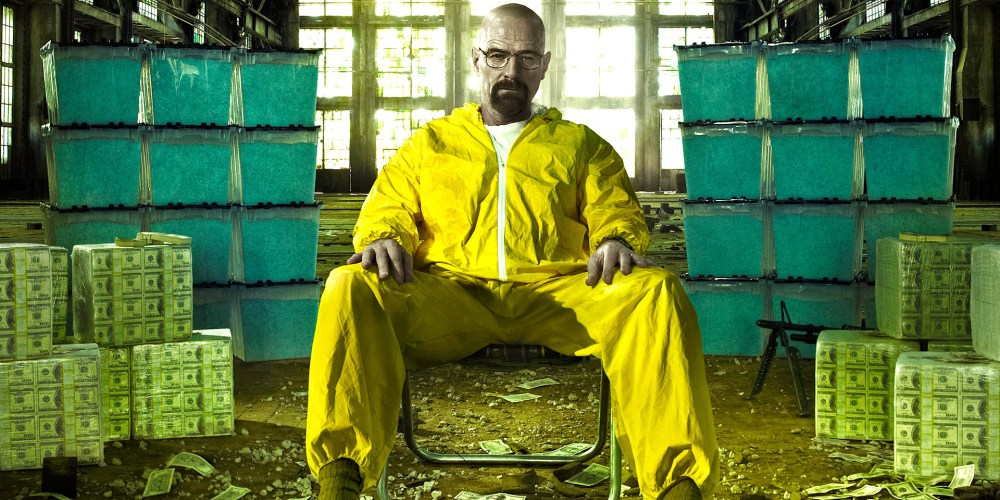 Amazon is back at it again with some quality deals on complete collections of big name television series. The most notable of which is Breaking Bad: The Complete Series on Blu-ray for $69.99 or on DVD for $58.99 shipped. That’s good for $91 off the original listing, a few dollars less than our previous mention and the lowest price we can currently find. This popular series enjoyed a five-year run that included two Emmy awards for “Outstanding Drama Series”.

Other complete series deals at Amazon include: 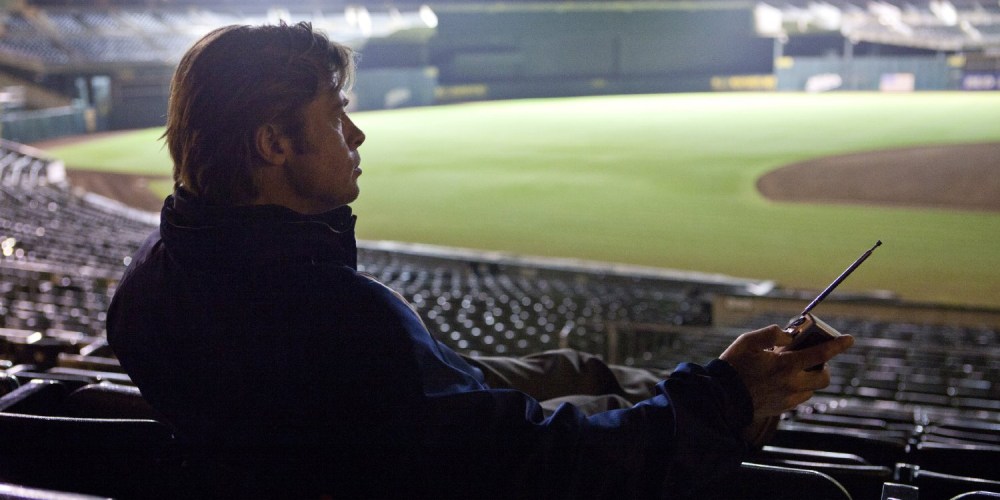 Next up, Target is offering over 20 DVDs for $3 with free in-store pick-up. Save up to 70% on a number of noteworthy titles. These make great stocking-stuffers for the holiday season. Some of the standout deals include Moneyball, The Devil Wears Prada, Good Will Hunting, and The Blind Side. 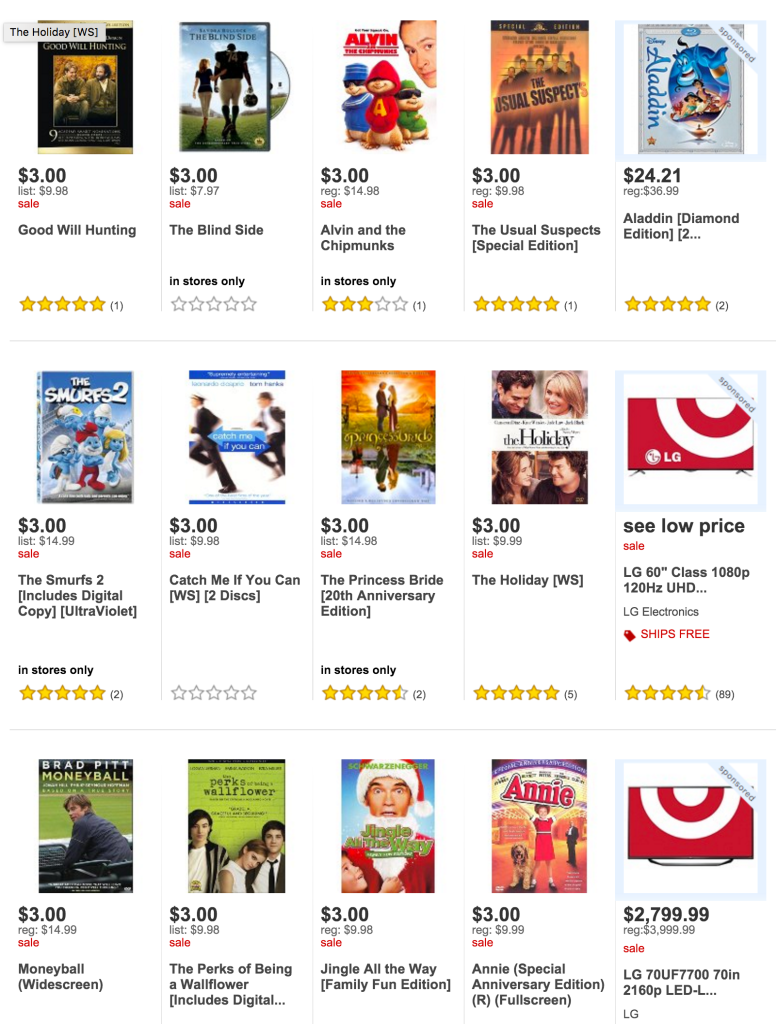