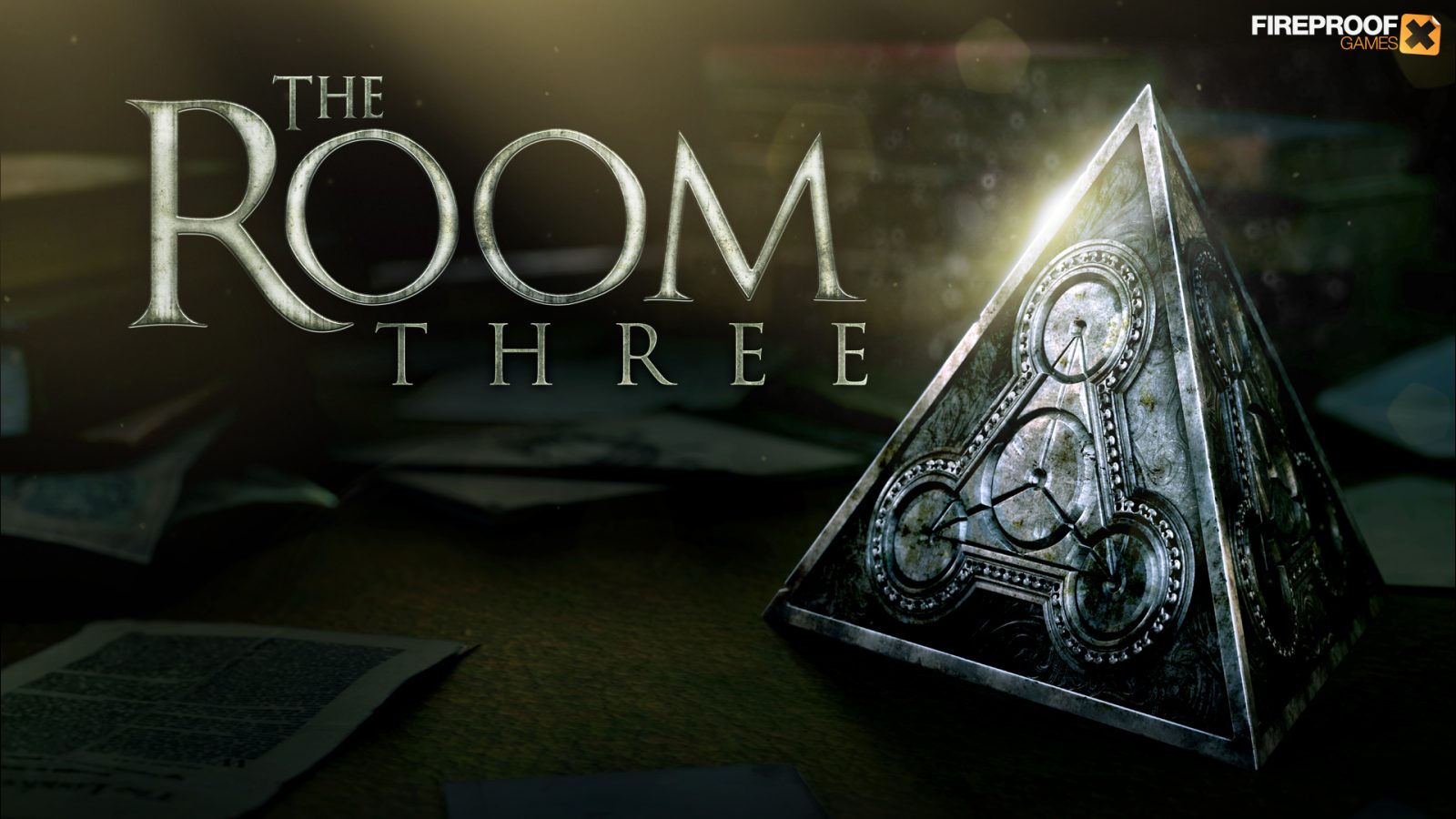 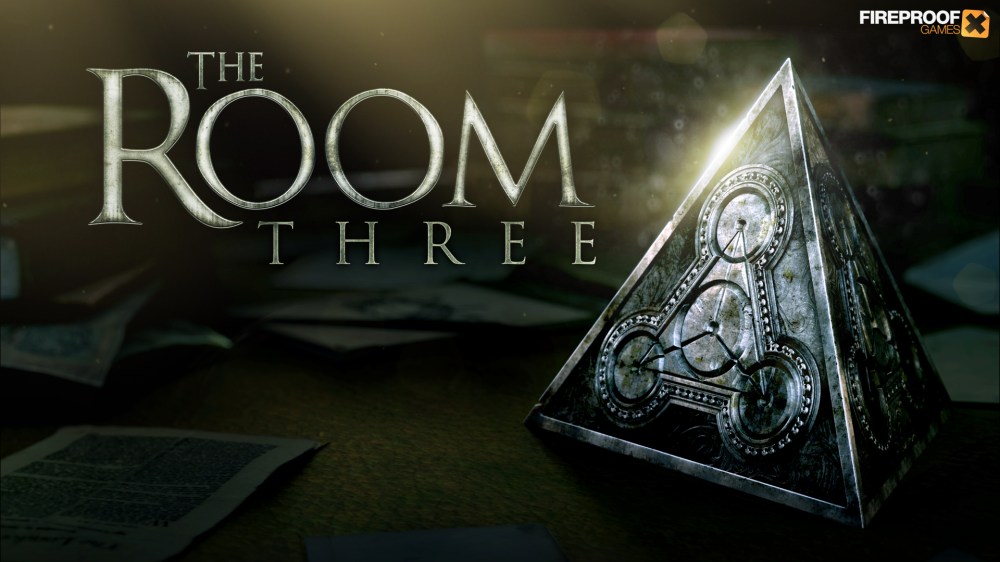 Head below for the release trailer and to find out more about the latest entry in the BAFTA and Apple Game of the Year award winning series:

The Room Three will be a similar experience to previous entires in terms of gameplay mechanics and controls, but with added refinement and a few new tricks. Along with a “significantly larger” and highly detailed game world, TR3 will introduce a new mechanic known as the eyepiece ability that allows players to “explore the world in miniature.” Also for the first time, players will be able to visit “Grey Holm between Chapters and solve its unique puzzles.”

This time around Fireproof is continuing the story by luring players to a remote island where “you must draw upon all your puzzle-solving ability to navigate a series of trials devised by a mysterious figure known only as “The Craftsman”.”

The Room Three is available to download right now for $4.99, but remember these games are quite graphic intensive:

Be sure to grab the latest App Store Free App of the Week and you’ll find the rest of our game deals across every platform in our daily roundups.