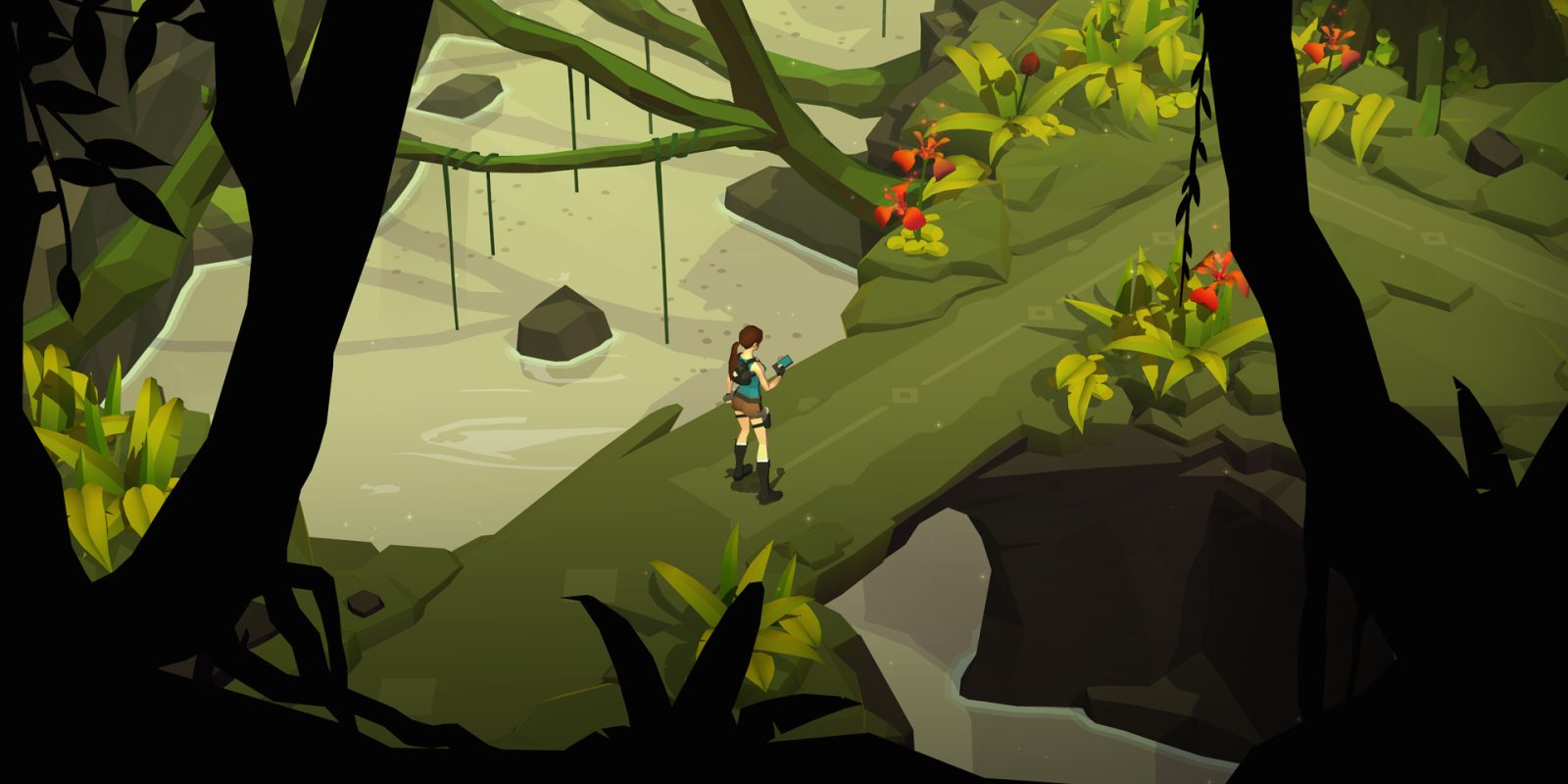 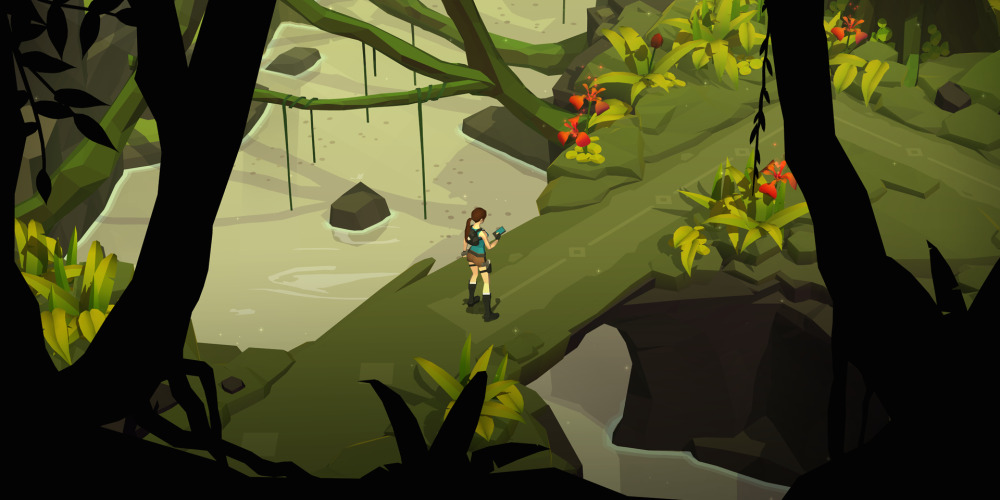 After the success of Hitman Go, Square launched a similar title based around the well-known Tomb Raider IP known as Lara Croft Go. Since its release back in August we have been waiting for a solid price drop, and today is the day. Lara Croft Go for iOS is now available for $1.99. Down from its usual $5 price tag, this is only the second time we have seen the game drop below full value and the lowest total price we have ever seen.

Head below to find out more about Lara’s turn based puzzle-adventure game:

With a 4 star rating from hundreds, Lara Croft Go is already experiencing the same level of success as Hitman Go. It features 75 puzzle spread across 5 chapters, along with menacing enemies, dangerous obstacles and deadly traps to overcome. Here is a little taste of the story and gameplay features:

Lara Croft GO is a turn based puzzle-adventure set in a long-forgotten world. Explore the ruins of an ancient civilization, discover well-kept secrets and face deadly challenges as you uncover the myth of the Queen of Venom.