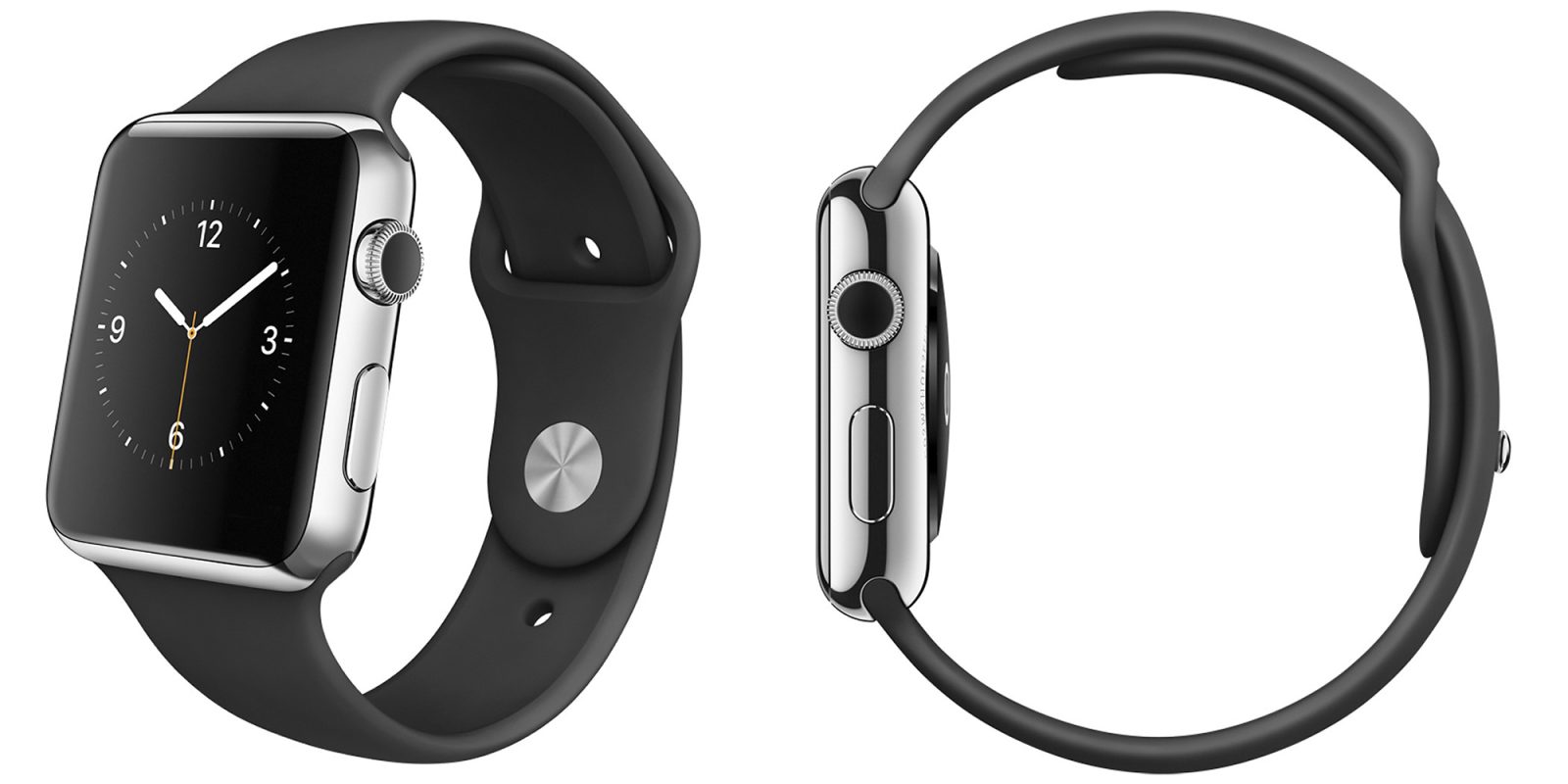 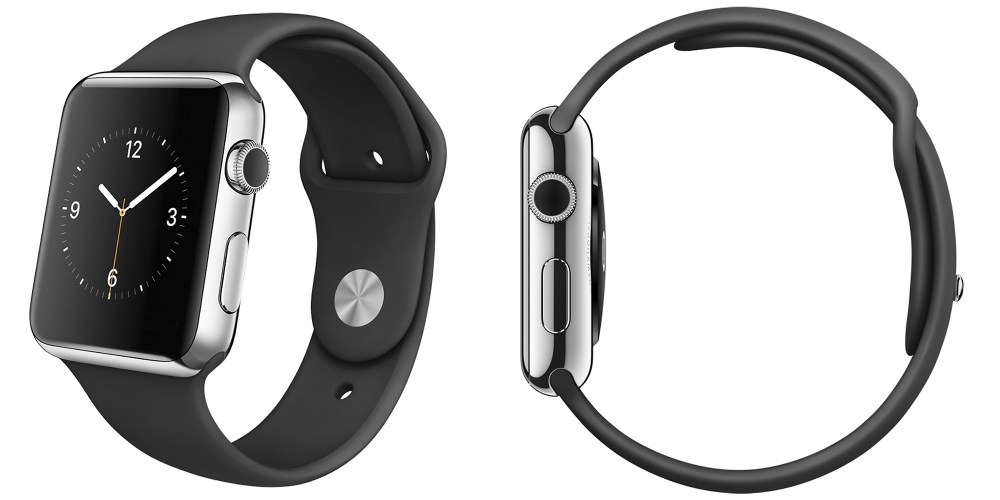 You’ll likely find it much easier to find what you are looking for this year with our Apple, HDTV, Tablet, and Gaming Black Friday roundups, and now it’s time to look at wearables. Fitbit wristbands have appeared across a number of leaked Black Friday ads and we are even expecting some solid discounts on Apple Watch. Head below for a complete breakdown: 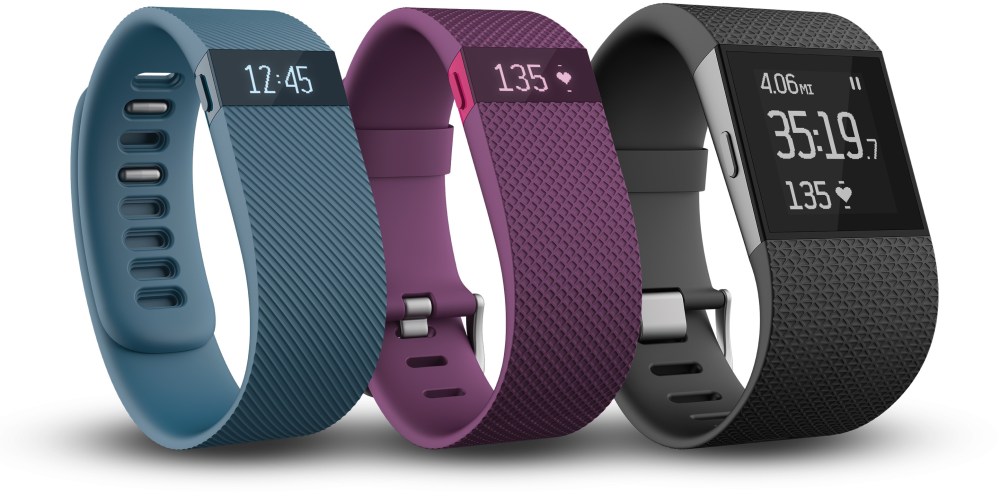 Fitbit looks to be a popular item this year with several of the wearable tracking devices seeing notable price drops at Best Buy, Sports Authority, Walmart, Costco, Kohl’s and more. We are seeing notable deals on the higher end Surge wristbands, along with the Zip clip-on tracker and the FitBit Charge at multiple retailers, but Walmart seems to have the jump on the basic Flex model at $59. Here are the best options thus far:

As you may have seen in our Best of Black Friday roundup for Apple deals, Watch will also be seeing a couple discounts this year. Much like its iPad Air 2 offering, Target will be throwing in a $100 gift card with every model of Apple’s wearable. However, Best Buy will be offering the only straight up discount on Apple Watch that we know of yet, with “up to $100 off”. Keep an eye on our Black Friday hub for the latest details on Apple Watch sales.

As for Android wearables, Best Buy is throwing in $50 gift cards with purchases of the 2nd gen Moto 360 smartwatch and Best Buy has notable prices on Samsung Gear Fit/Neo 2 bands, Garmin Vivosmart trackers and more: