iPads, tablets and e-readers are amongst some of the best Christmas gifts out there. These handheld pieces of technology can open a world of content for a child, grandparent or anyone in between. While Apple’s iPad Air 2 continues to be the cream of the crop in terms of features, there are a number of options from Amazon and others that may be more appropriate for those on your Christmas list.

With nearly every major retailer revealing (or leaking) their Black Friday plans, we can now layout the landscape with decent confidence. Below you’ll find the top deals on iPads, Kindles, and more for Black Friday. 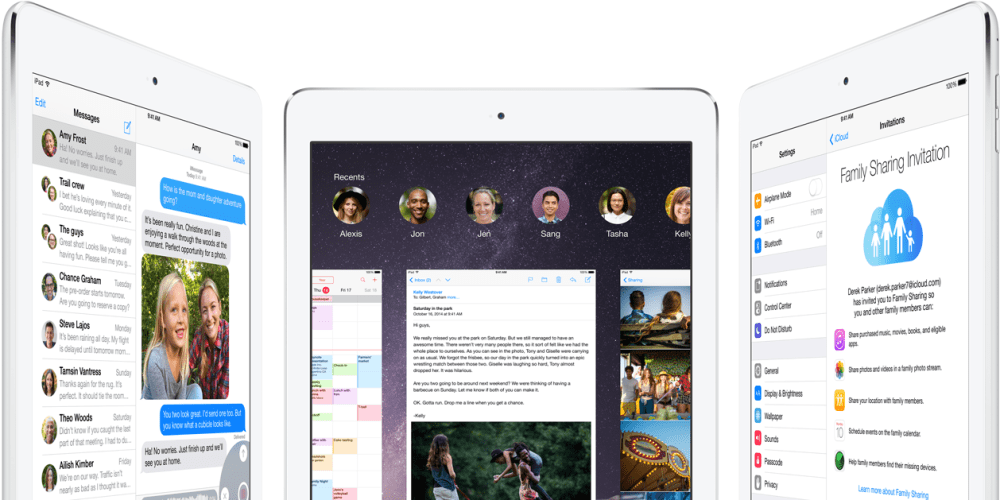 The Black Friday deal scene differs from past years as Apple’s flaship iPad Air 2 did not receive an update this fall. Over the last few months we have seen upwards of $150 off iPad Air 2 Wi-Fi and Cellular models. Early indications point to brick and mortar retailers largely discounting the Wi-Fi 16GB model by $100 down to $399. This deal can be found at Walmart, Best Buy and HHGregg. However, your best bet at this time comes way of eBay which will offer the smallest capacity for $360. Staples shoppers will find the Wi-Fi 16GB model on sale for $374 with the larger 64GB rendition dropping to $449 (Reg. $599). Sam’s Club will be taking $175 off 64GB/128GB Wi-Fi + Cellular models. 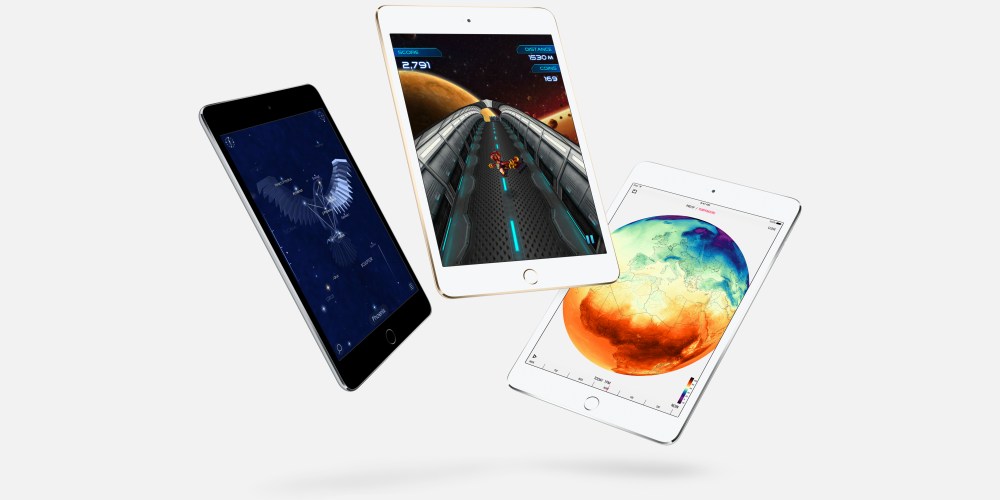 For those that prefer something smaller, the iPad mini is always a viable option. Unlike its larger sibling, Apple did upgrade this line of products within the last few months. Staples will have the iPad mini 4 Wi-Fi 16GB available for $299 on Black Friday, a savings of $100. Other discounts include the 64GB for $460 at eBay on Thanksgiving day. If you don’t mind a previous generation model, which still packs a Retina display minus Touch ID, then you’ll want to check out Walmart’s deal on the iPad mini 2. This promotion launched a few weeks back but remains the best price that we have seen. Currently, the iPad mini 2 Wi-Fi 16GB can be had for $199.

We just recently learned of Amazon’s plans for its Fire tablets. While this line of products may not be as feature-rich as Apple’s, there is still plenty of merit here, especially at these price points. The most notable discount is the 7-inch Fire tablet, which will be on sale for $34.99 (Reg. $50) on Black Friday weekend. Best Buy will offer this same deal on Black Friday. We expect to see other deals going forward, but at this point, Amazon has the most notable options. 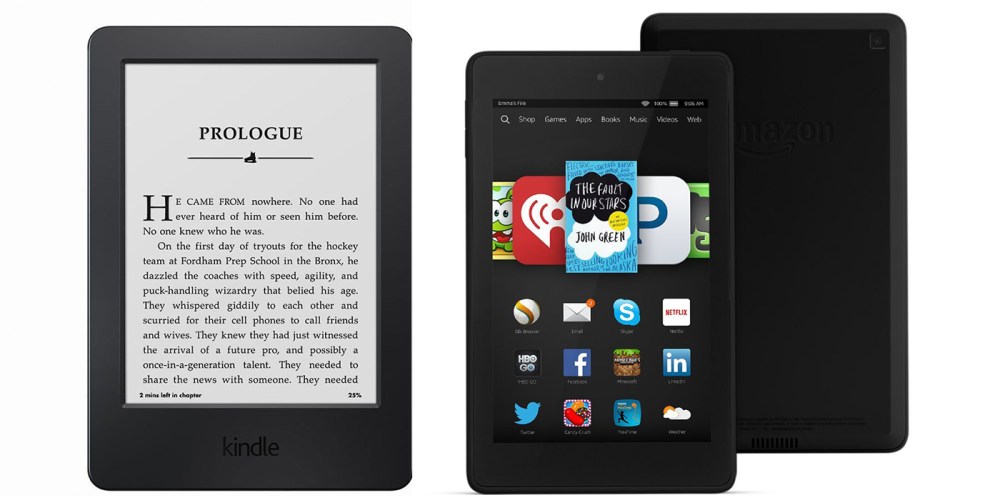 Meanwhile, Amazon’s e-reader will be the beneficiary of a couple of different price drops. Starting with Amazon’s Black Friday event, the basic model will drop to $49.99 beginning on November 22nd. Staples will offer the same promotion during Black Friday.

Staples will be offering the Kindle Paperwhite e-reader for $99 (Reg. $119) on Black Friday as well. While Amazon has yet to divulge its plan on this product, we expect to see a discount directly from them as well.

There will be a number of tablet deals on Android and other off-brand operating systems during Black Friday. If you’re in need of an option for you or a child, without risking a serious financial investment, we’d recommend something along these lines. Check out our entire Black Friday roundup for standout deals and more.