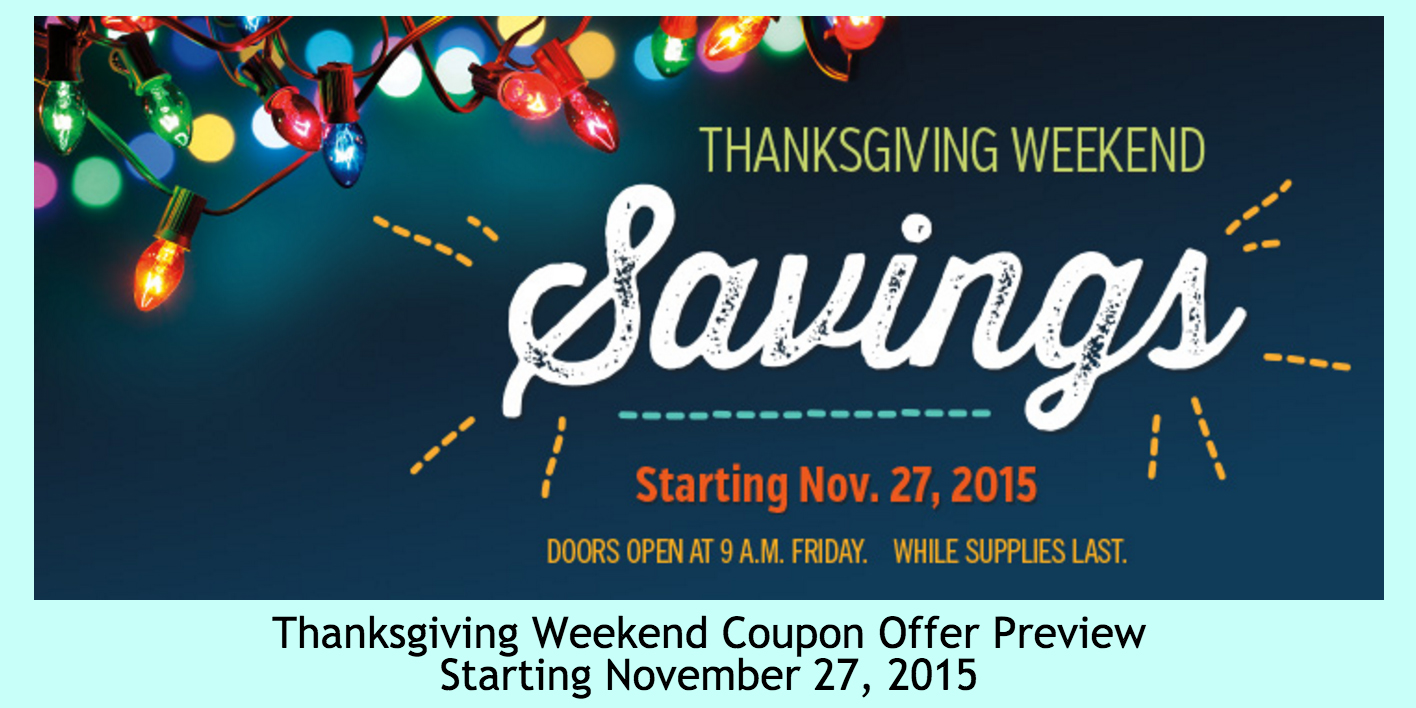 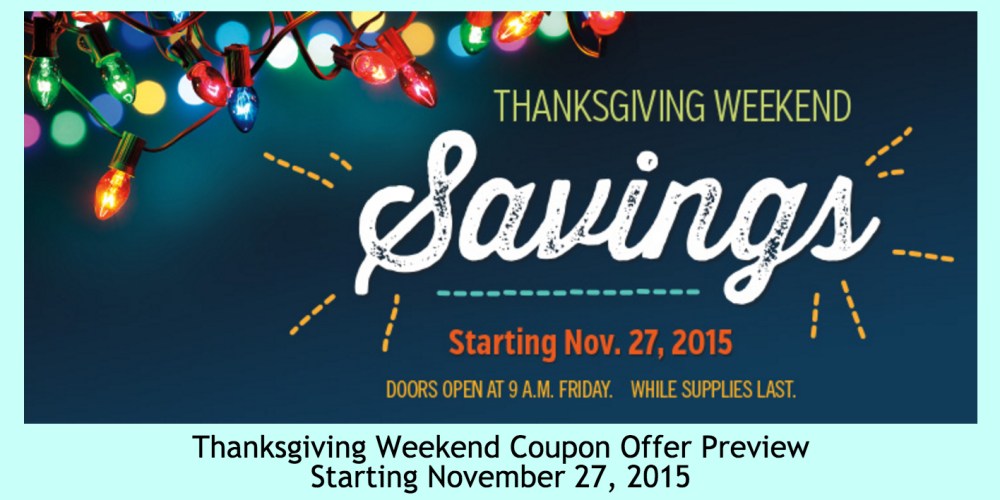 Costco Wholesale, a membership-only warehouse club, has released its deals for Thanksgiving weekend. The limited time promotion will run from November 27-29 at brick and mortar locations. Some deals will be available online starting November 26. You’ll be able to save on Google Chromecast, Fitbit, Smart HDTVs, clothing, PlayStation 4/Xbox One game console bundles, and many PC laptops.

The entire ad and our top picks can be seen below: