We’re just over 10 days away from Black Friday and the holiday shopping season is in full swing. Over the last few weeks we’ve been covering all the latest ad leaks, deal news and announcements leading up to the big day. Our “Best of Black Friday” round-ups have broken down all the top deals across a number of different product categories: HDTVs, Apple products, iPads/Tablets/e-readers, games and more.

Today, we’re looking at Black Friday ads from Lowe’s, Old Navy, Menards, Cabela’s, and others. Down below you’ll find a full breakdown plus ad-scans from each retailer. 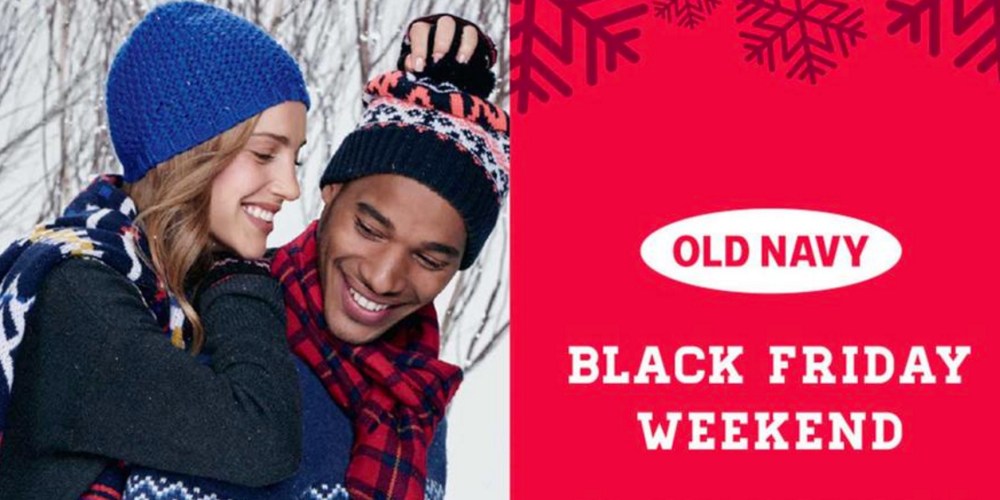 The popular clothier will be open doors at 4PM on Thanksgiving Day and will remain open throughout Black Friday. Both days will feature 50% off storewide, while Saturday will have 40% off and the rest of the weekend will be 30%. Standout deals include:

Lowe’s doesn’t offer specific details on its store hours for Black Friday weekend. Last year it kicked things off at 5am on Friday, so we’d expect something similar this go around.

Doors will open on Black Friday at 6am, launching a six hour sale on tools, home goods, and more. Our top picks from Menards’ Black Friday event include:

The outdoors store is set to open at 5am on Black Friday for five hours or until supplies are “sold out”. There will be deals on apparel, hunting and camping supplies, electronics and more. Standout promotions:

Kmart will launch its sale with 7pm doorbusters on Thursday with deals continuing through 2pm on Friday. You’ll find discounted home goods, clothing, toys and more in this sale, including:

Dick’s will open its doors on Thanksgiving day at 6am until 2pm, plus one hour earlier on Black Friday. It will also offer deals all day online on Thursday. Our top picks:

As always, be sure to head over to our Black Friday hub for the latest on next week’s big shopping event.