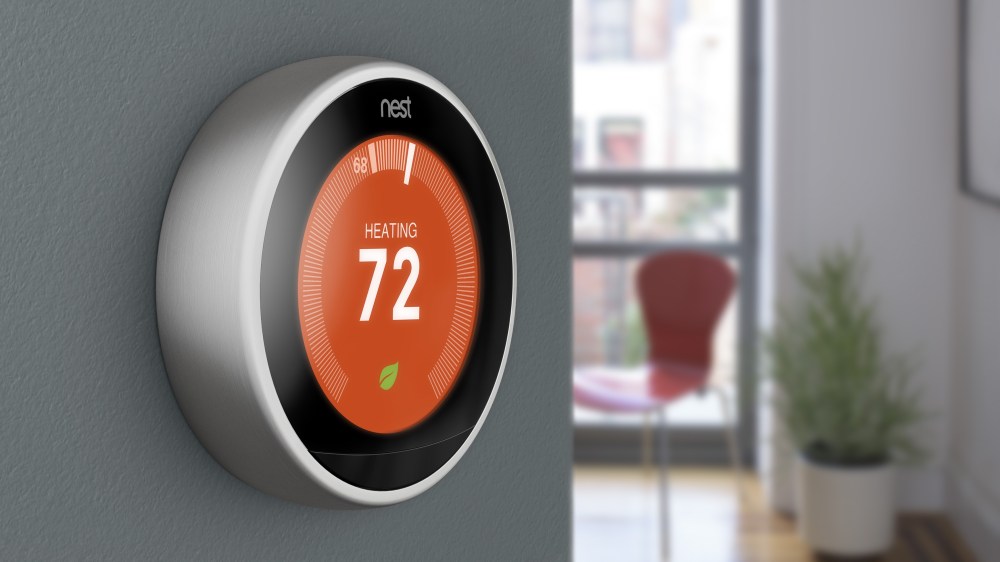 In our continued coverage of the best Black Friday deals of the year, it is time to look at some items for around the house. While we haven’t seen as many smart home products as we would have liked (yet), Best Buy and Lowe’s will both be offering solid deals on Nest and Phillips products. We’ve also picked out some not-so-smart items for the kitchen and more: 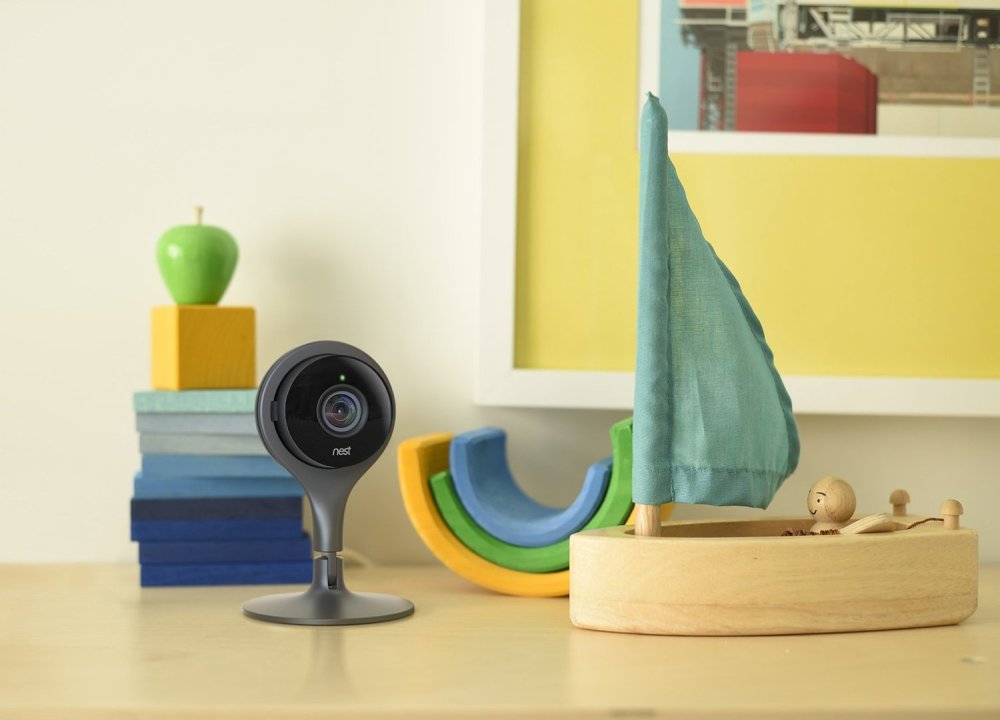 It looks as though Best Buy will have most of the notable smart home deals from what we have seen so far. Those include discounts on popular Nest products along with Phillips Hue Starter Kits and more:

As for the Nest 3rd Generation Learning Thermostat, Best Buy will be offering it for $249.99 with a free $50 gift card. Lowe’s will also have the same deal with its own GC thrown in. Considering the value of the gift cards, that’s the best pice we have seen by $12. While we have yet to receive official store hours and availability from Lowe’s, Best Buy appears to be offering this deal from the 27th through to December 1st.

Although we haven’t seen anything for the Nest Protect Smoke + Carbon Monoxide Alarm yet, Best Buy and Lowe’s will also both offer the Nest Wi-Fi Security Camera: $169.99. The best selling home security cam currently goes for between $175 and $200. 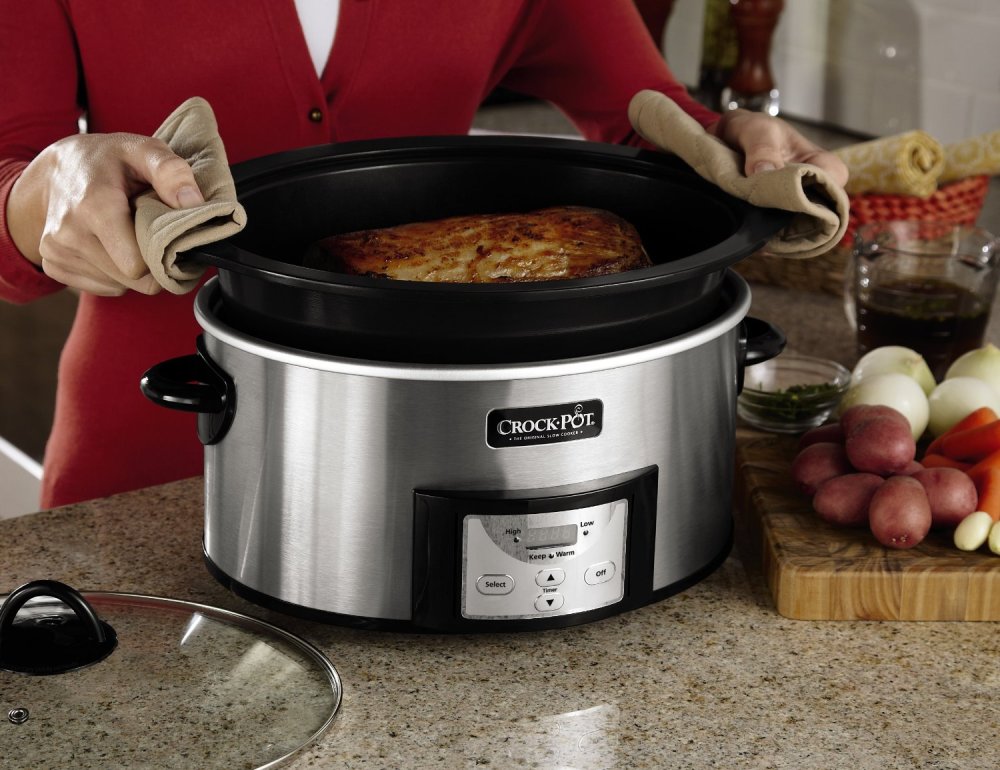 On top of some of our top picks below, you’ll want to watch out for Walmart’s under $10 sale on small kitchen appliances from Black + Decker, Farberware and more. After combing through ads from Kohl’s, Costco, BJ’s, Target and many more, Best Buy looks to have some of the best deals on vacuums and more, but we are expecting eBay to come through with some interesting deals in these categories as well. Here are some of the best deals we have seen thus far: