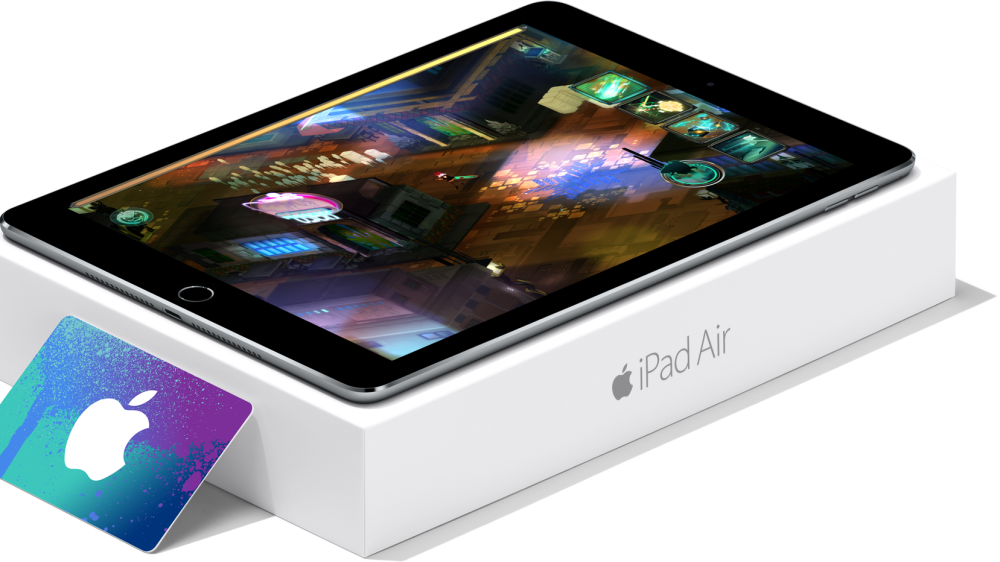 The absolute last place you want to shop for iPhone, iPad, and Mac deals this Black Friday is the Apple Store. Historically, Apple’s participation in the biggest shopping day of the year has been limited to offering super modest (borderline insulting) discounts or free iTunes Gift Cards. We suspect this year won’t be any different.

On the flip side, other major retailers including Best Buy, Target, and Staples are extending huge discounts to many of Apple’s flagship products. To help you plan your holiday shopping, we’ve pored over every Black Friday ad available to bring you the very best upcoming Apple deals: 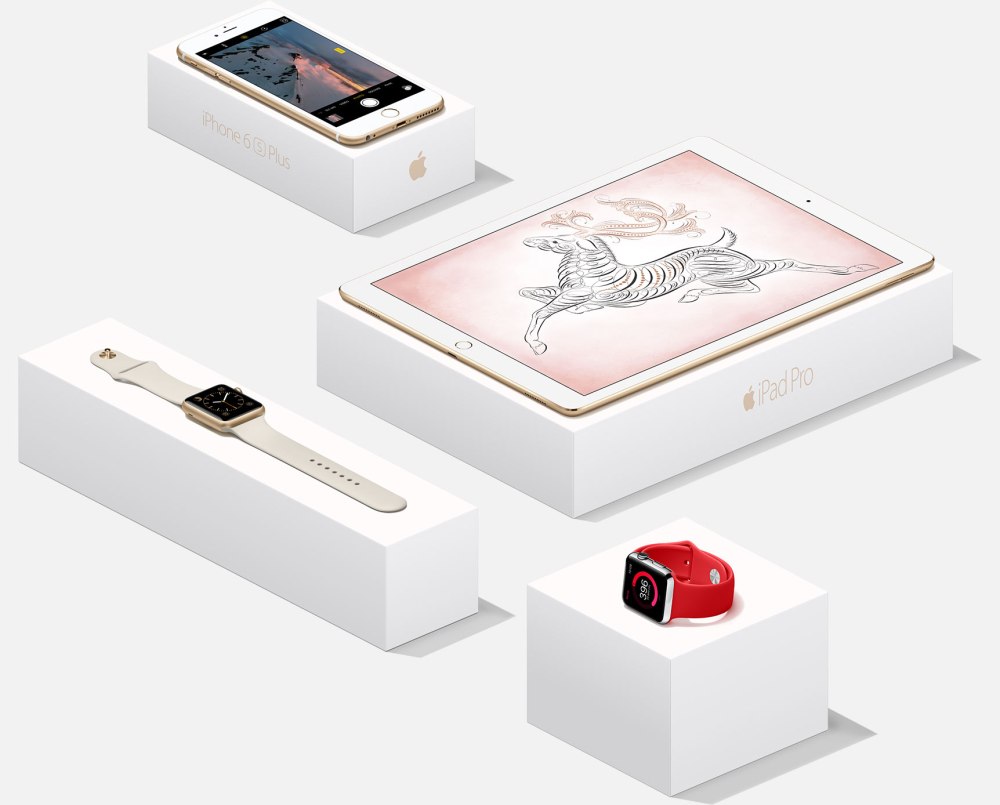 This year’s iPad lineup is Apple’s biggest ever. The arrival of iPad mini 4 and iPad Pro have seemingly helped to push previous generation models down to all-time low prices. Even though iPad Air 2 is Apple’s latest 9.7-inch tablet, it’s still over a year old and that’s leading to big discounts. The massive 12.9-inch iPad Pro isn’t in any Black Friday ads, but you can still save a bit by going through MacMall.

Black Friday has brought the best iPhone 6s/Plus deals we’ve seen all year. Many retailers are offering discounts or free gift cards along with Apple’s latest smartphones. You’ll do the best if you’re willing to sign-up for a new installment plan, but there are still deals to be had on off-contract iPhones as well.

Apple’s wearable is getting its first real discount this Holiday season. Best Buy is currently offering $50 off Apple Watch, but you may be able to do a bit better if you wait until Black Friday

Macs and everything else:

This year’s Black Friday ads have been pretty light on Mac deals. Aside from Best Buy, there just aren’t too many opportunities to score an Apple computer on-the-cheap this Black Friday. That’ll most certainly change once MacMall reveals its deals, but for now we only have a few Mac deals to share. Other Apple products including iPads, iTunes Gift Cards, and Apple TV are also going to be discounted starting next week.

The rest of our Black Friday coverage and ad leaks can be found here.