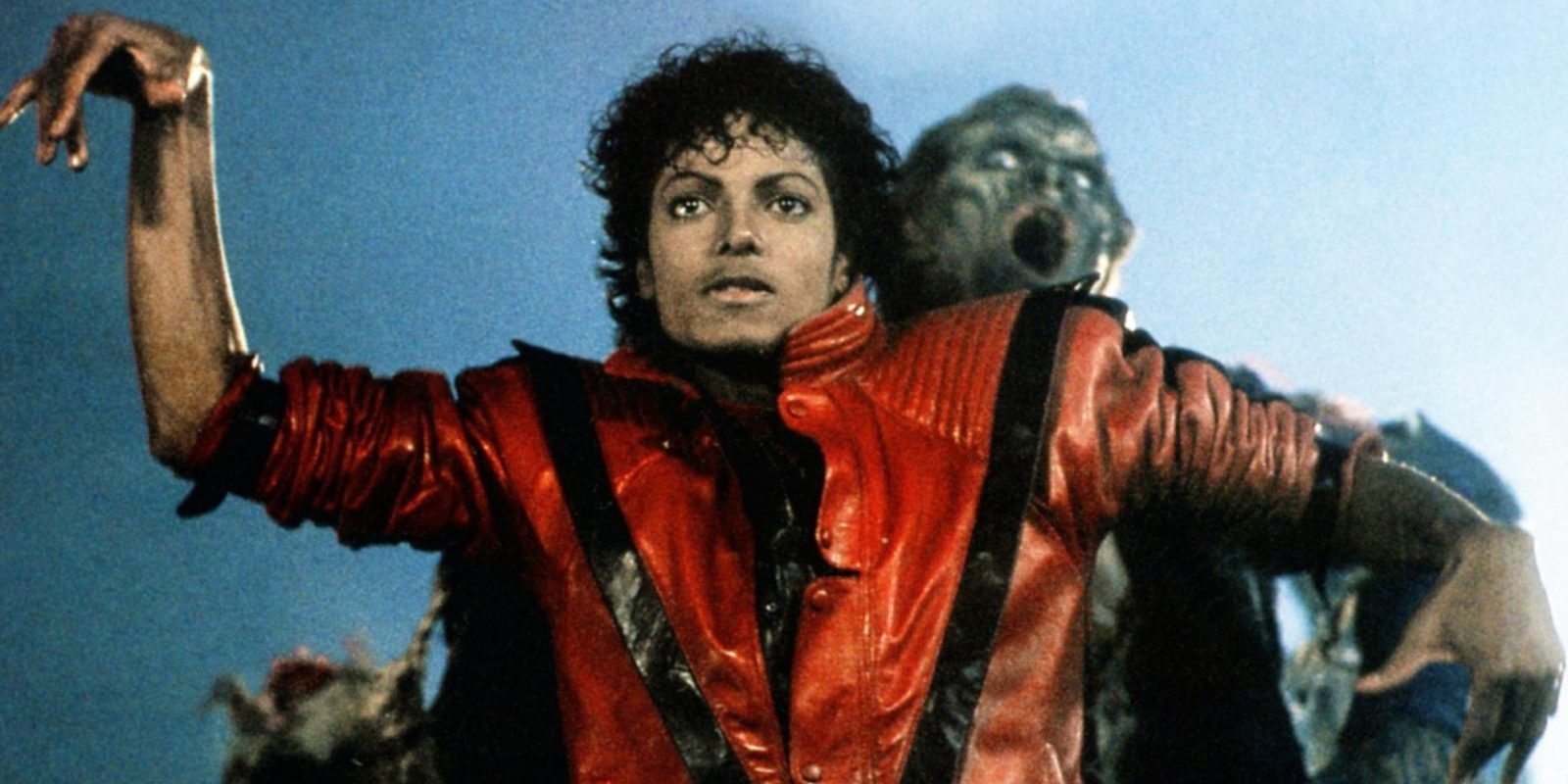 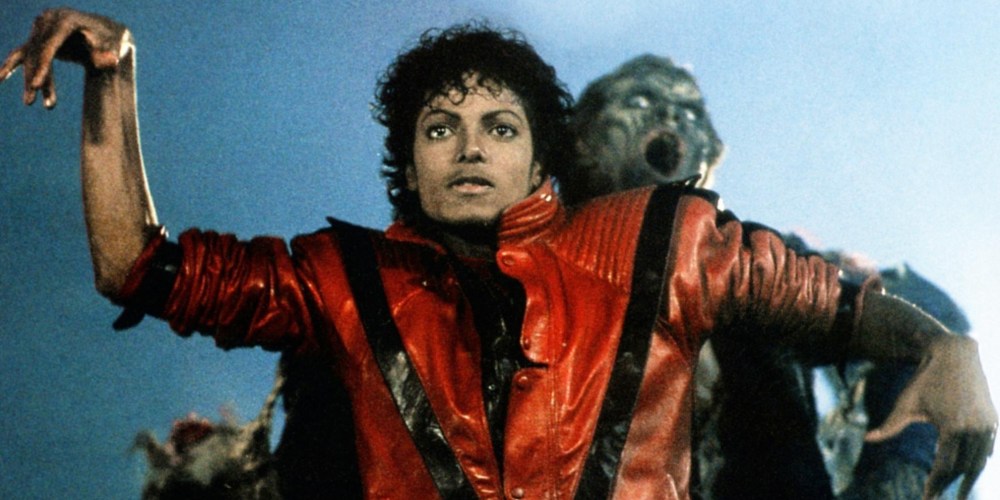 Google Play is currently offering Michael Jackson’s Thriller album for free as a MP3 download. Note: you must be logged into your Google account to see this pricing. By comparison, Google Play usually sells it for $10, while Amazon charges $8.

This 1982 album is loaded with classics like Billie Jean, Beat It, This Girl is Mine and Thriller. It has gone Platinum 29 times in the United States while collecting a record eight Grammy Awards.

As we’ve noted, the quality may not be top-notch, but still free MJ? C’mon.