Cyber Monday Ad Roundup: What to expect from Target, Best Buy, Walmart and others 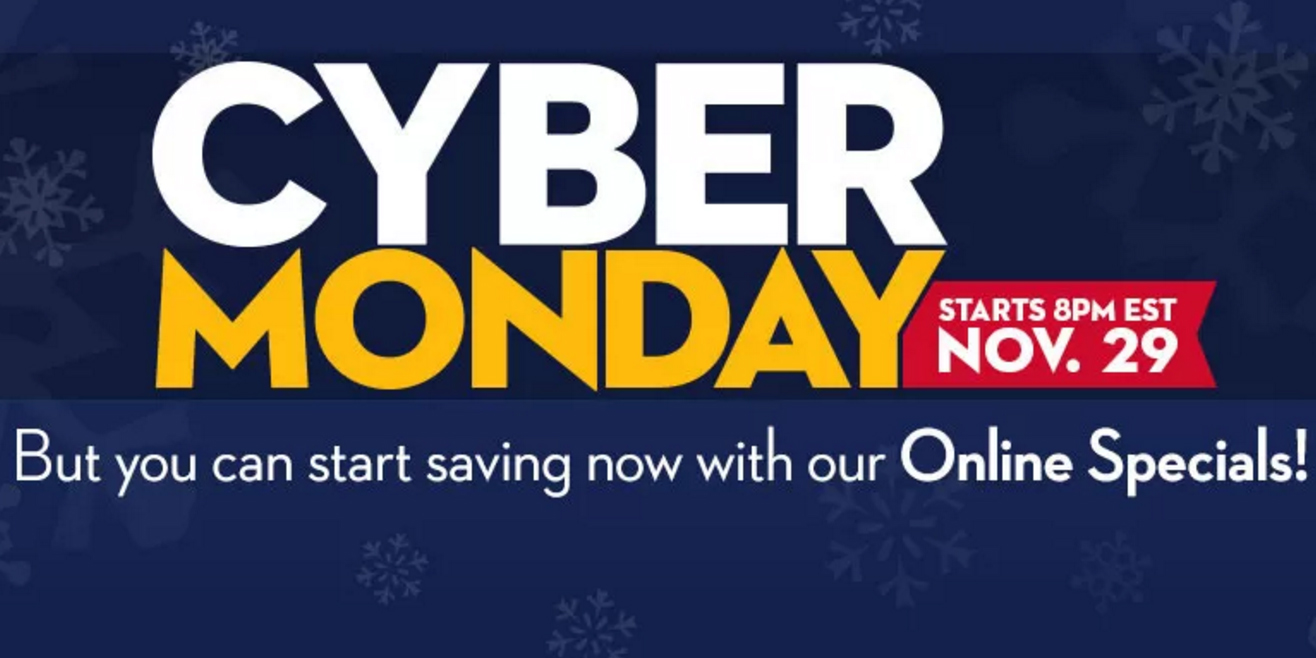 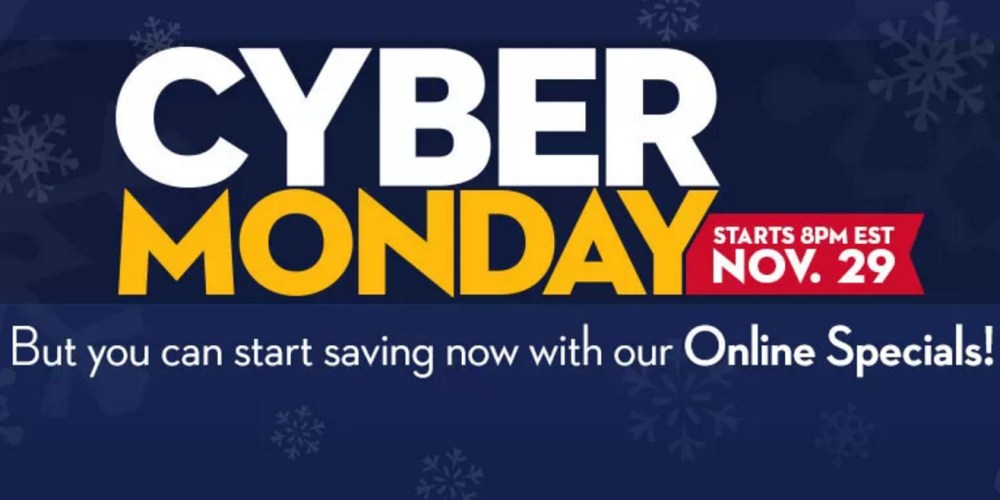 While we haven’t even made it to Black Friday yet, a handful of big-name retailers have already released Cyber Monday details. We have ad scans and details on deals from Best Buy, Target, Walmart and Toys R Us. In some instances, deals are already available.

So while your eyes are likely set on the top deals for Black Friday (and we don’t blame you), take a few minutes to peek at what Monday will offer. But first, be sure to follow us on Twitter so you’re certain to get the latest deals as soon as they come in.

Walmart has already launched its Cyber Monday hub, which offers an additional look at upcoming deals. Although Cyber Monday promotions are only available online, you can opt for in-store pick-up to grab your deal at any time. Walmart will be kicking things off Sunday night at 8PM EST.

Toys R Us will offer its usual mix of toys and games. You’ll find a number of free item promotions, as well as discounts on collectibles.

Target is stepping up with 15% off sitewide on Monday with promo code CYBER15. It’s unclear if this promotion will work on all of the special deals (i.e. gaming bundles or added gift cards).

Best Buy has already launched some of its advertised Cyber Monday deals, but will continue to offer a few more surprises next week.