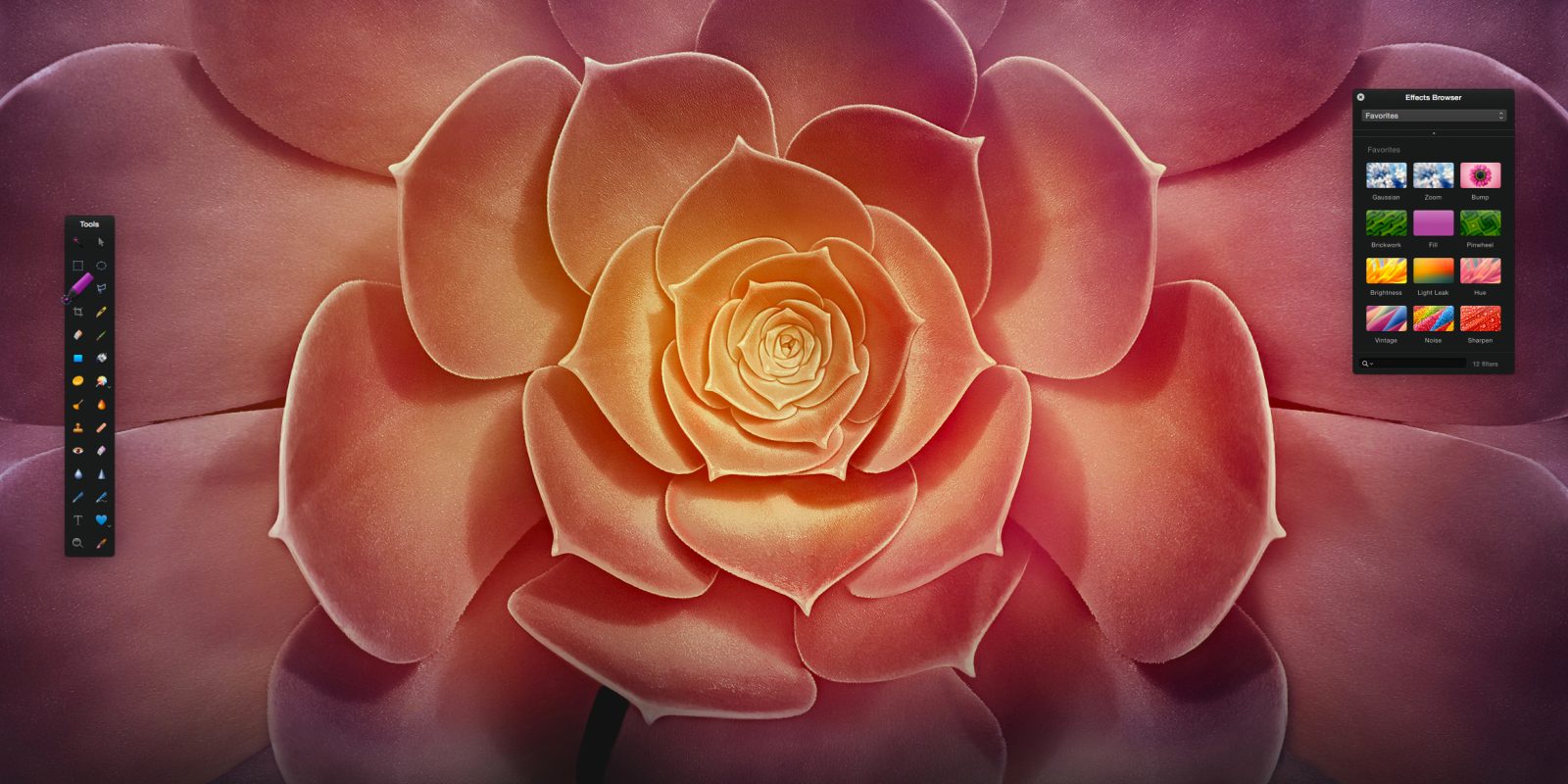 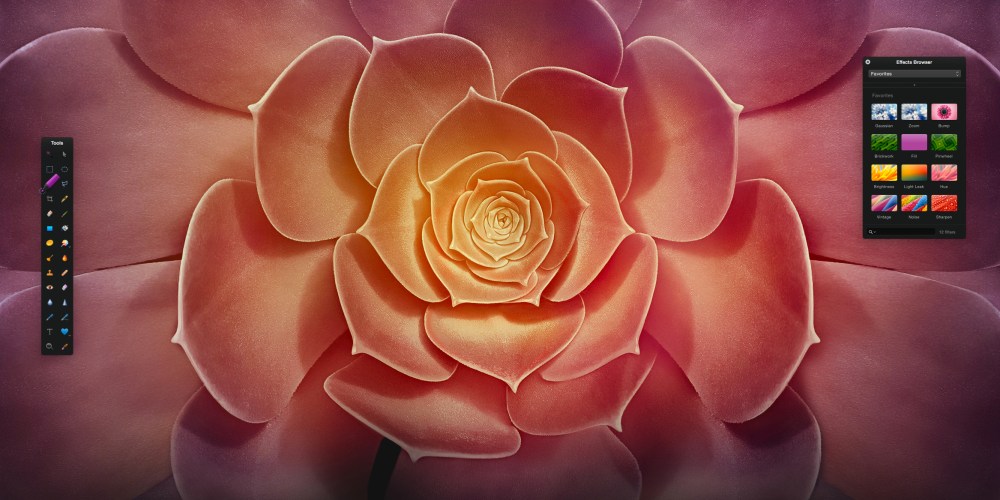 One of our favorite Mac apps is the beneficiary of a 50% discount today: Pixelmator for OS X is now $14.99. This powerful photo-editing software regularly goes for $30, today is the first time that we’ve seen it at this price in seven months. It is a match of the lowest that we’ve seen it go for.

Since the beginning, we’ve found Pixelmator to be an excellent alternative to other photo editing programs, such as Adobe Photoshop. Not only for its cost effective price but also for the powerful editing tools that make this the perfect software for hobbyist photographers and prosumers alike. Pixelmator has an all-time rating of 4.5/5 stars by over 3,600 App Store users. 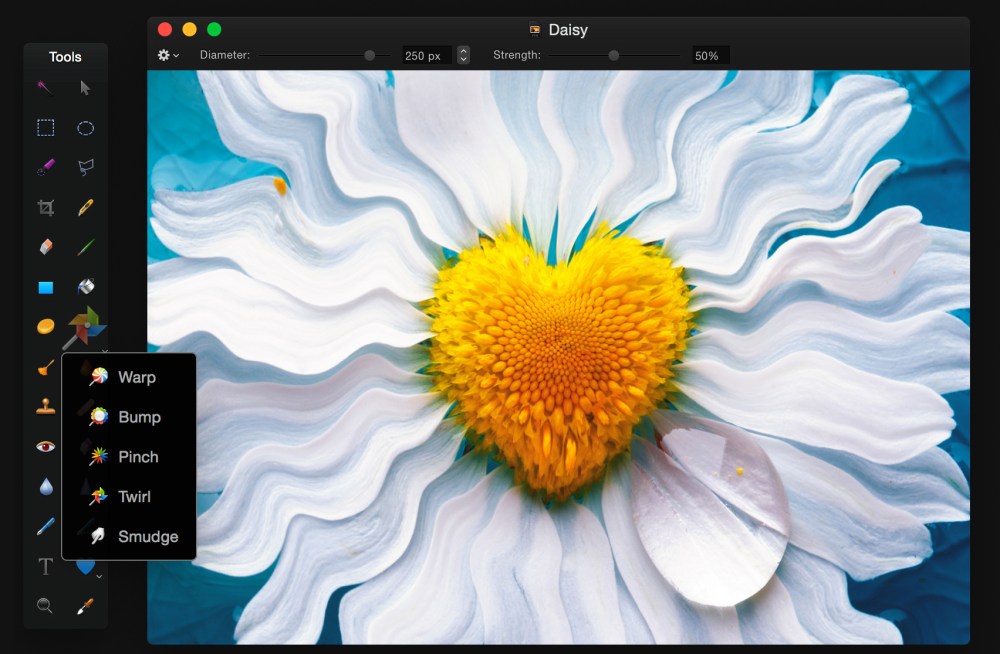 Pixelmator is a perfect blend of form, function and affordability when it comes to editing photos on Mac OS X or iOS. There is a vast library of tutorials that come in handy when you’re trying to learn new skills. Unlike Photoshop, this software has a much less intimidating interface which invites users to explore instead of overwhelming with tools that are not easily differentiated from each other. Version 3.4 was just released a month ago will full support for El Capitan, including a visual overhaul and support for full-screen Split View. Additionally, Pixelmator added support for an extension with the Photos.app for easy editing between the two programs.

iOS users will also want to take advantage of Pixelmator’s sale on its mobile app. The recently updated iOS 9 version is available today for $1.99 (Reg. $5). New features include multitasking support, the ability to edit 8K resolution photos, and Open In Place document functionality.

Be sure to hit our daily games and apps roundup for the latest price drops and deals this Black Friday. 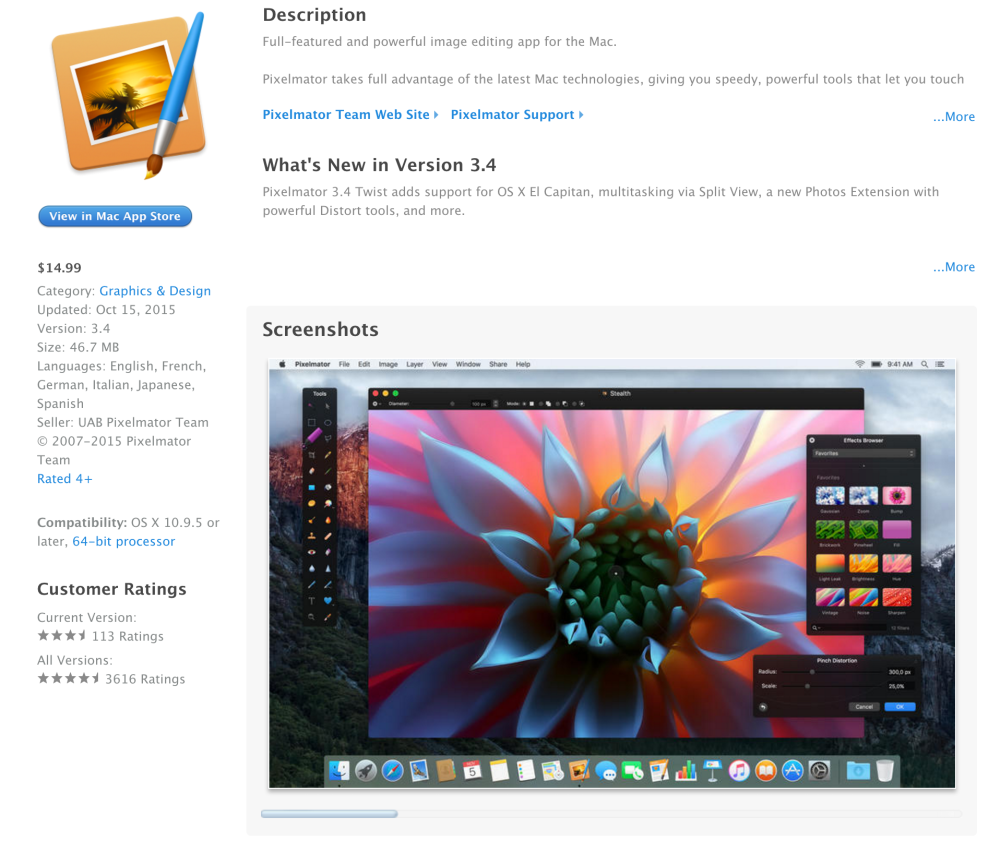 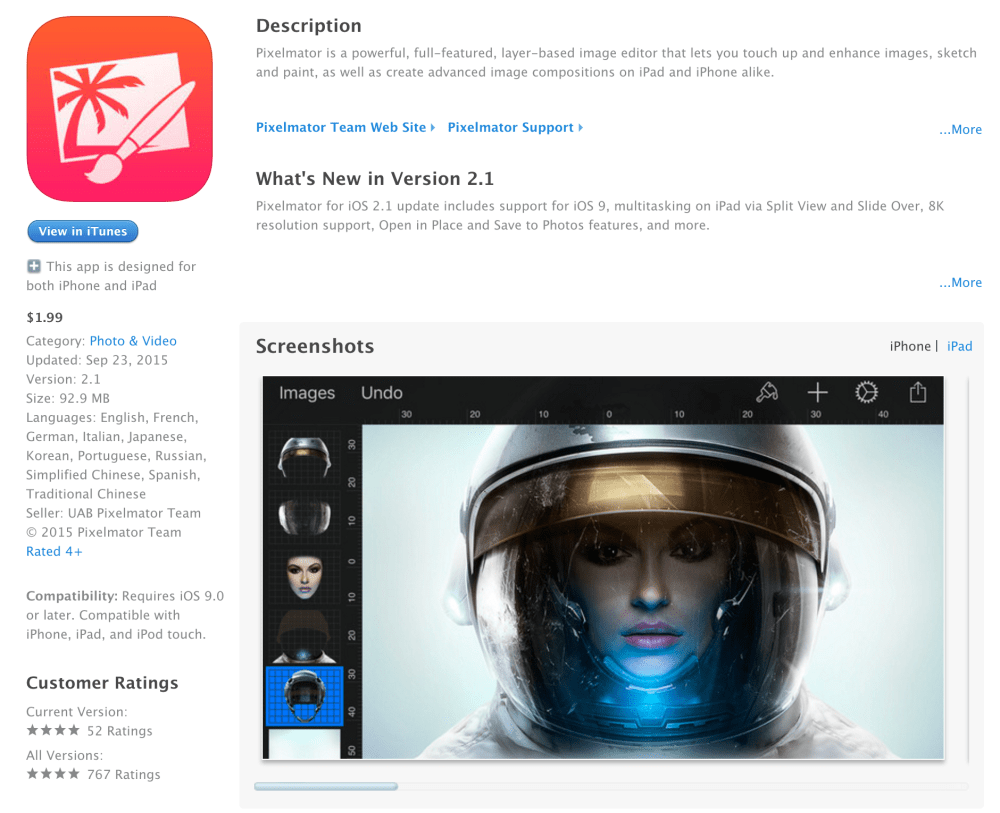