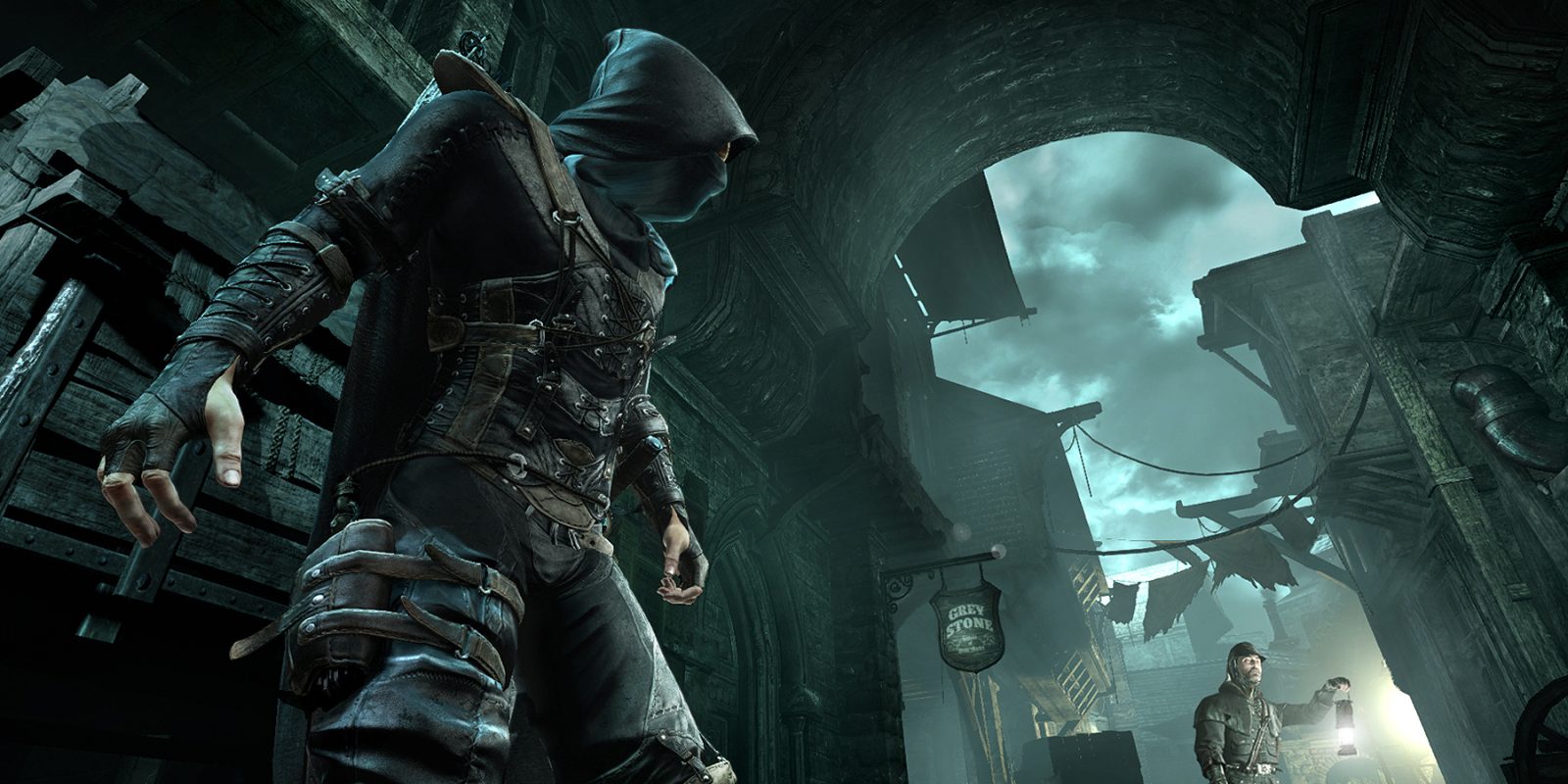 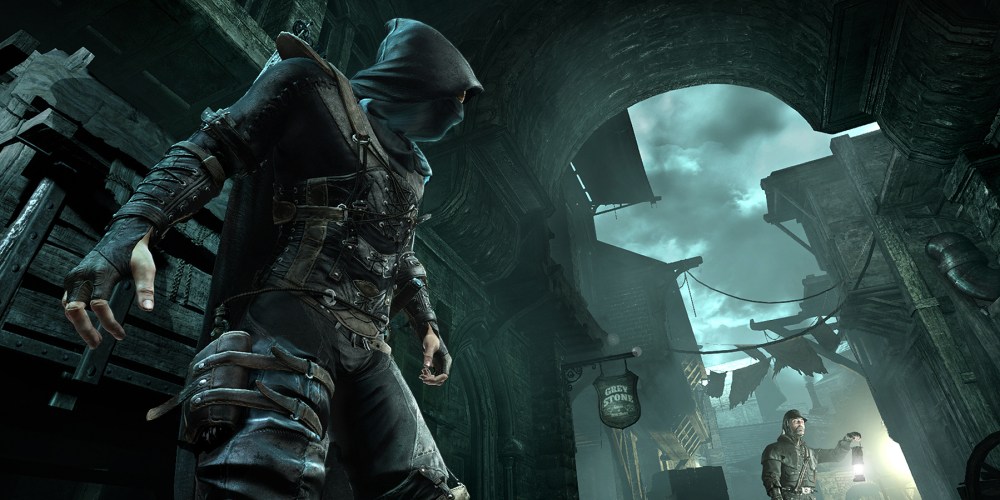 Microsoft has announced its December Xbox Live Games with Gold promotion. There will be five games all together that will be available next month. Whether you just grabbed a new Xbox One or still rolling with a Xbox 360, there’s something for everyone. Head below for full details.

If you don’t already have a Xbox Live membership, be sure to grab a 12-month pass so you can take full advantage of all the benefits of the service. Xbox One gamers can snatch The Incredible Adventures of Van Helsing throughout the entire month for free (Reg. $15) plus Thief (Reg. $12) from December 16 to January 15. 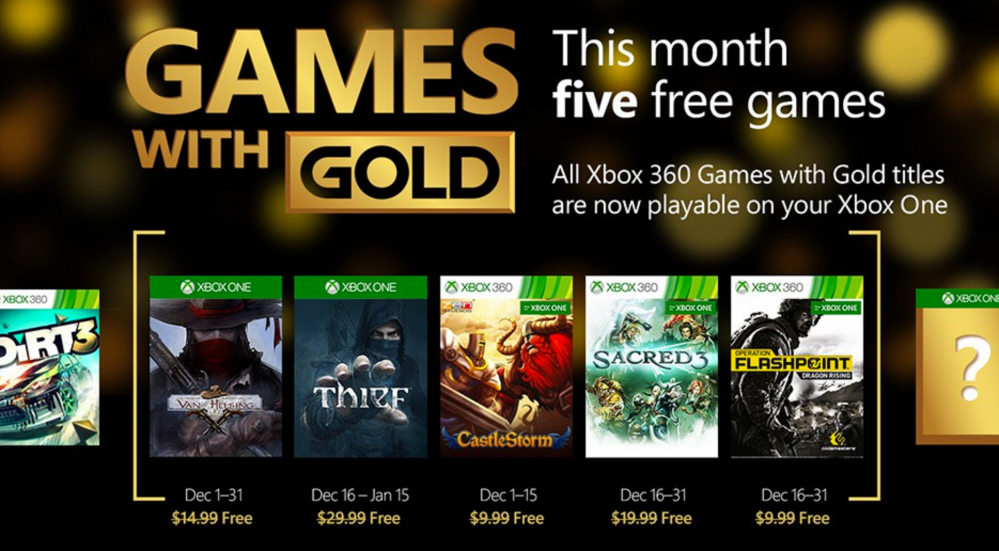 Find more deals in our daily games roundup with the latest price drops across every console.