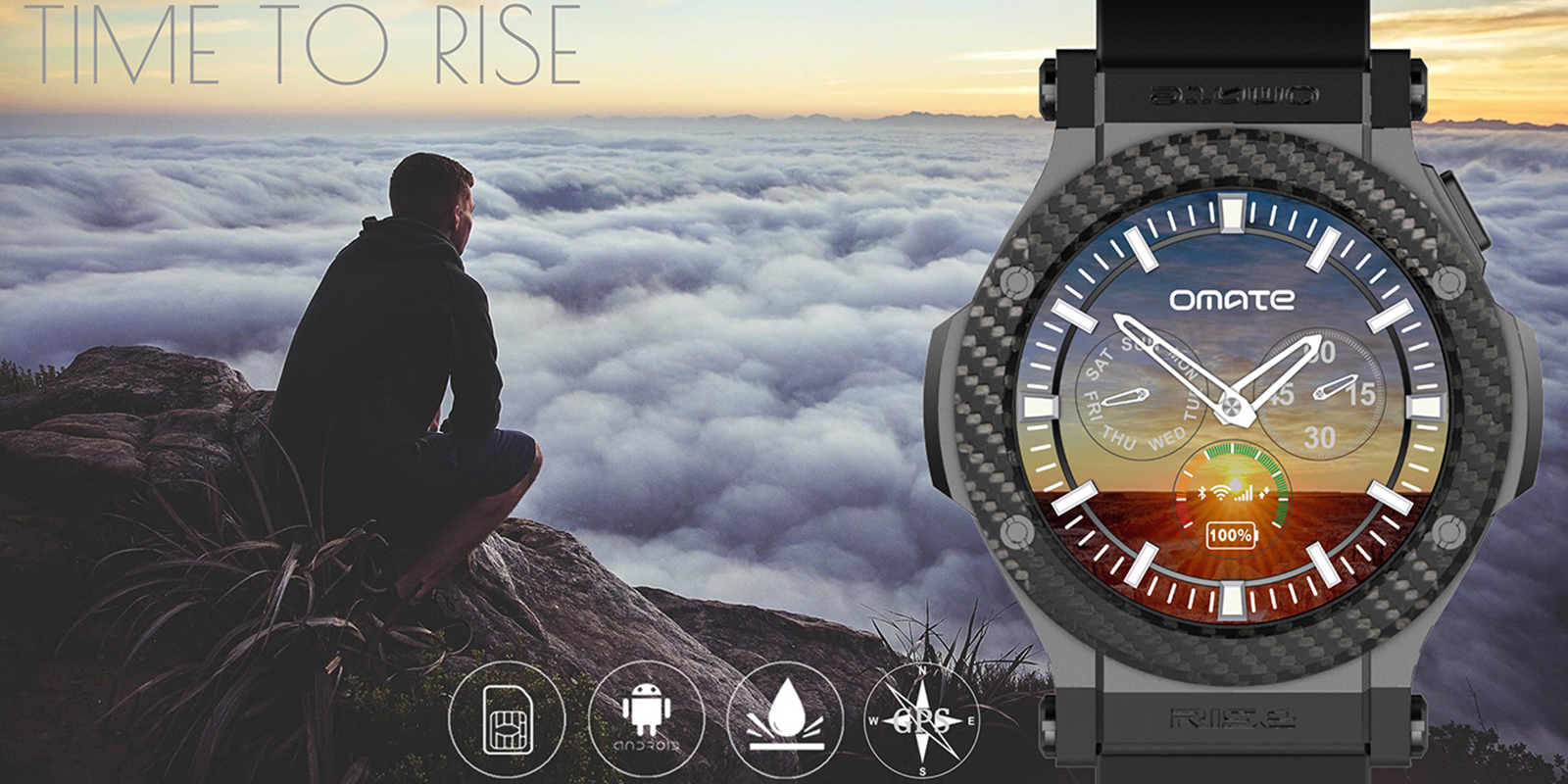 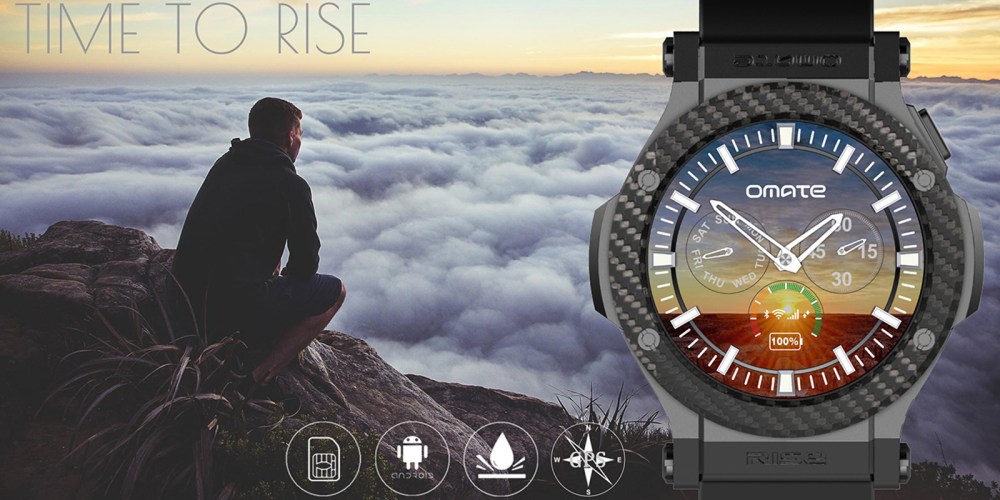 We’ve been inundated with smartwatches and wearables over the last year. Now, 2015 is coming to a close with one more new release. This morning, the Omate Rise Standalone Smartwatch for iOS and Android launched on Indiegogo. In just a few hours it has doubled its initial goal and is beginning to sell out of inventory.

You see, Omate differs from many crowdfunding projects that go on for weeks and even months at a time. This campaign is set to conclude before the end of the week with just over 1,000 units available. With a $199 price tag, it’s no surprise that backers are snatching Omate up while the campaign is still live. More details below.

This isn’t Omate’s first wearable, but it’s perhaps the most anticipated. The Rise smartwatch works with both iOS and Android devices or can standalone when a SIM card is inserted. It connects over Bluetooth LE to relay notifications and access data when attached to a smartphone. Instead of opting for Android Wear, Omate uses 5.1 Lollipop to power Rise. This decision allows for Rise to operate as a standalone phone when a SIM card is present.

It has a 1.3-inch 360×306 circular display that is wrapped in a polycarbonate frame with a carbon fiber bezel. The screen is coated with sapphire for “extra strength”.  Inside you’ll find a MediaTek 1.2GHz dual-core processor, 4GB of internal storage and 512MB of RAM. Rise also has GPS and Wi-Fi capabilities for location services. Like Apple Watch, it has a built-in microphone and speaker for calling when needed.

At this time, Omate has raised nearly $80,000, which is over double its goal. A pledge of $199 will deliver an unlocked watch with a free heart rate monitor and custom engraving. There is roughly 1,000 watches available for purchase, with around 30% claimed at this time. Omate plans to ship in March.