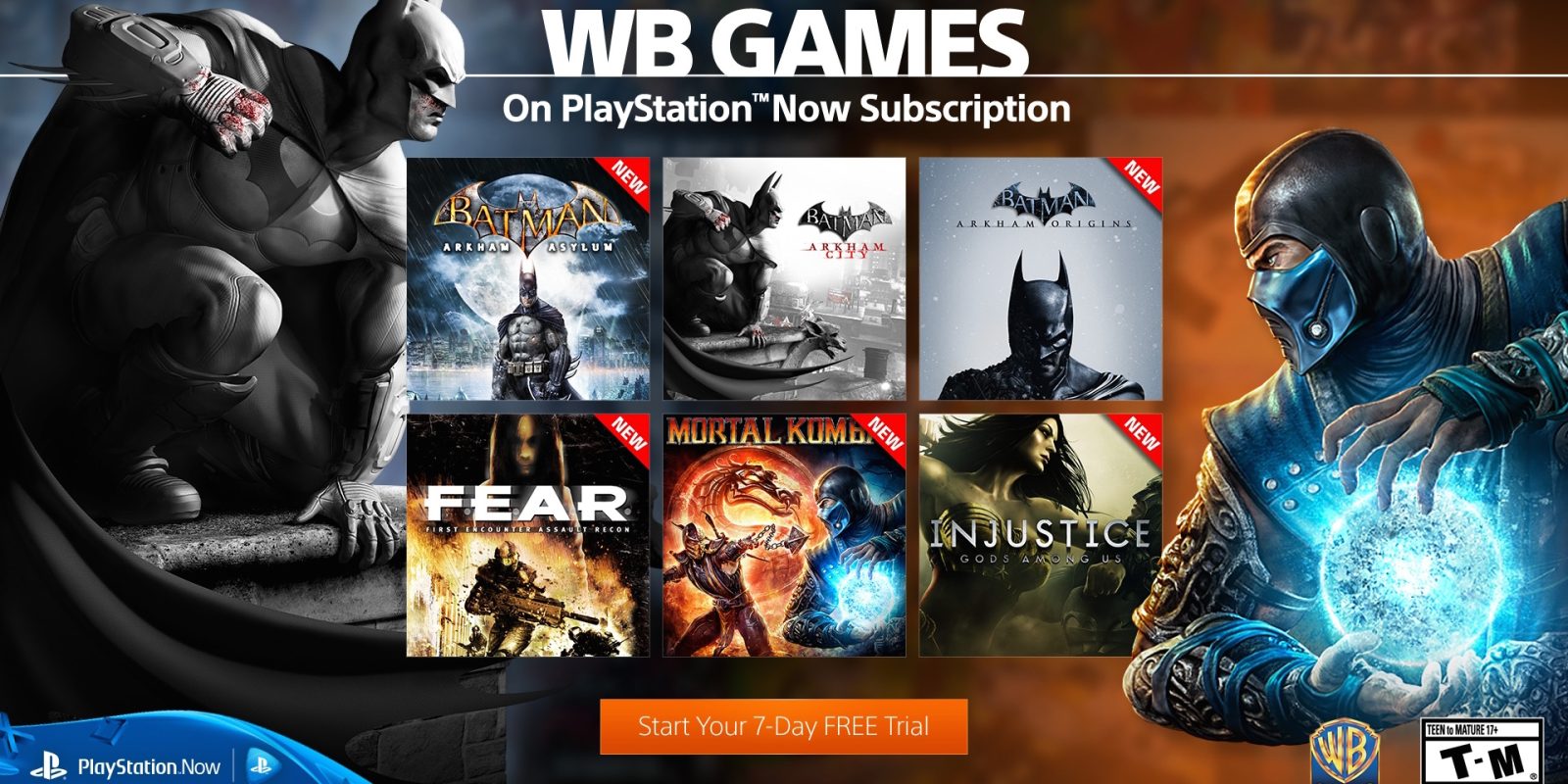 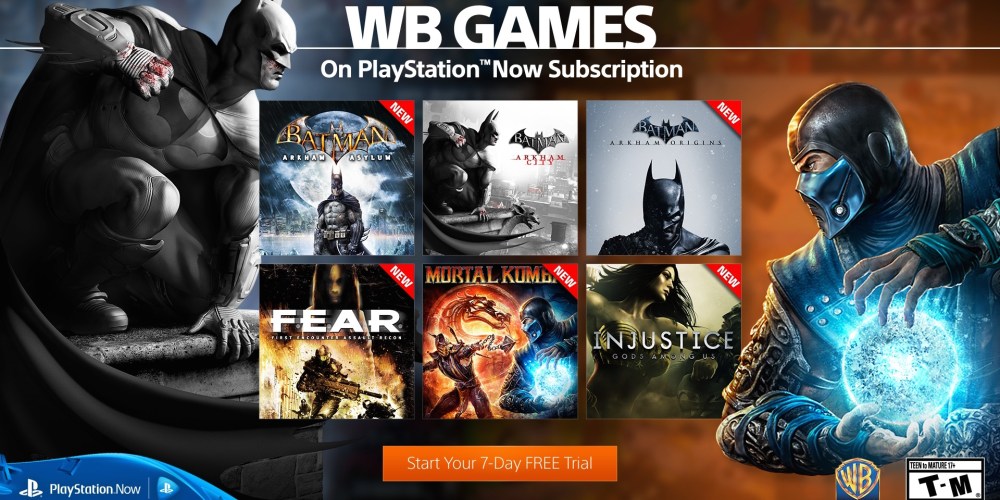 By way of the official PlayStation Blog, Sony has now announced that PlayStation Now will be available for a limited time at $99.99 a year starting tomorrow. At under $9 per month, that’s around 55% off the usual yearly fee. Existing PS Now subscribers will be able to purchase the deal in order to extend their membership for an additional 12 months. 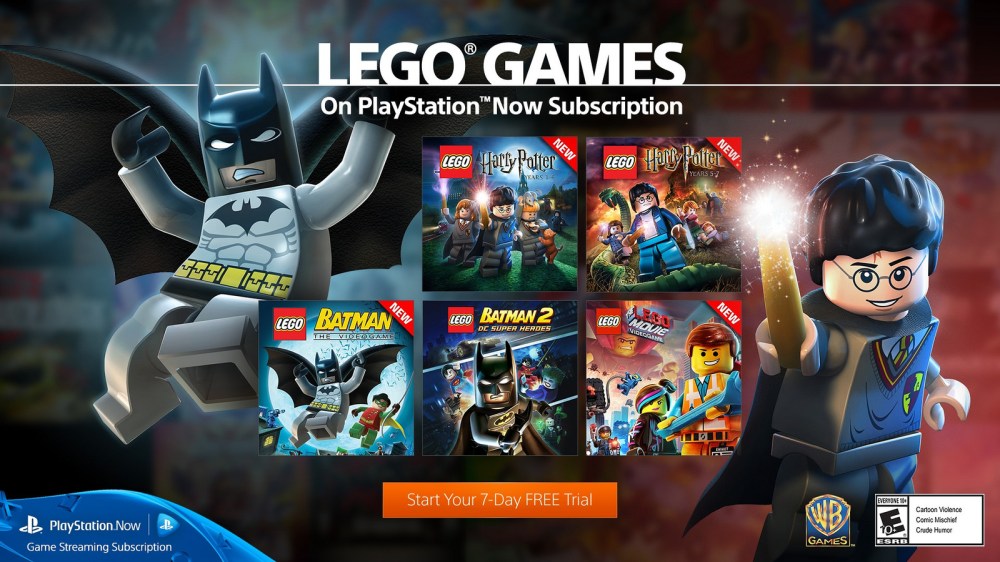 For those that don’t already know, PS Now is Sony’s back catalog service that offers hundreds of digital PS3 titles on-demand for a yearly fee. While there were already several Warner Bros. games available, Sony has also announced some new titles from WBIE including Batman: Arkham Asylum, Batman: Arkham Origins, Injustice: Gods Among Us, Mortal Kombat and F.E.A.R (Single-Player Campaign Mode). We are also getting some new LEGO games on top of LEGO Batman 2: DC Superheroes including The LEGO Movie Videogame, LEGO Harry Potter: Years 1-4, LEGO Harry Potter: Years 5-7, LEGO Batman: The Videogame and more.

While it may not be the back catalog service we all wanted from PS4, the addition of the new AAA titles and a nice price drop certainly adds some value here. You can opt for a 7-day free trial before going for the full year.

Remember to hit up all our game deals every day of the week, across every platform and you’ll find the Free PS Plus Games for December right here: Far Cry 3, Gaunlet Slayer Edition, Freedom Wars, more