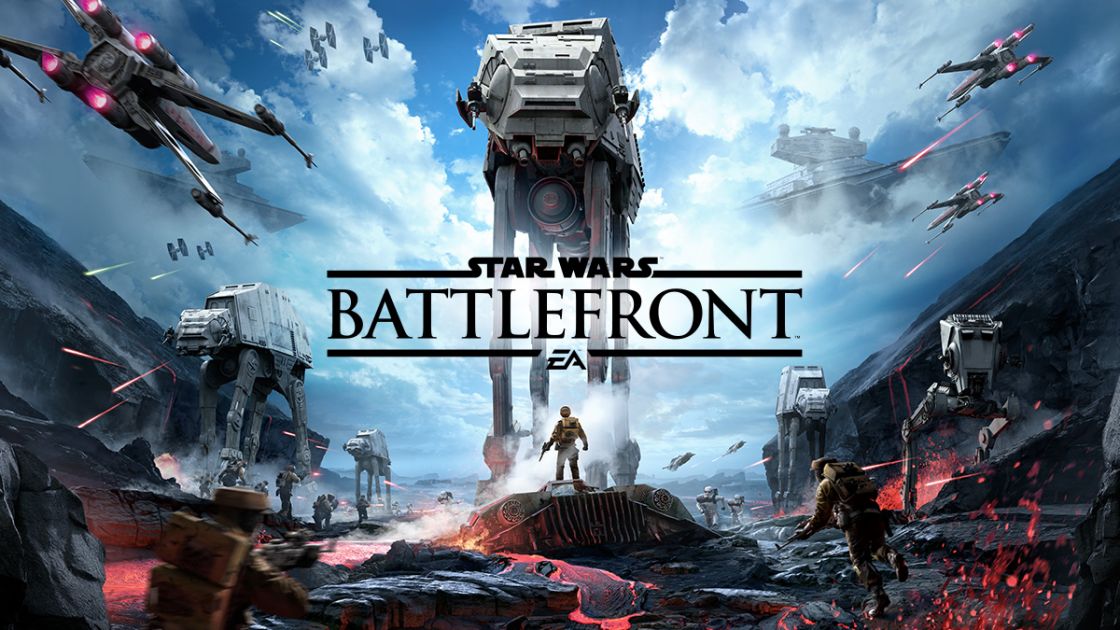 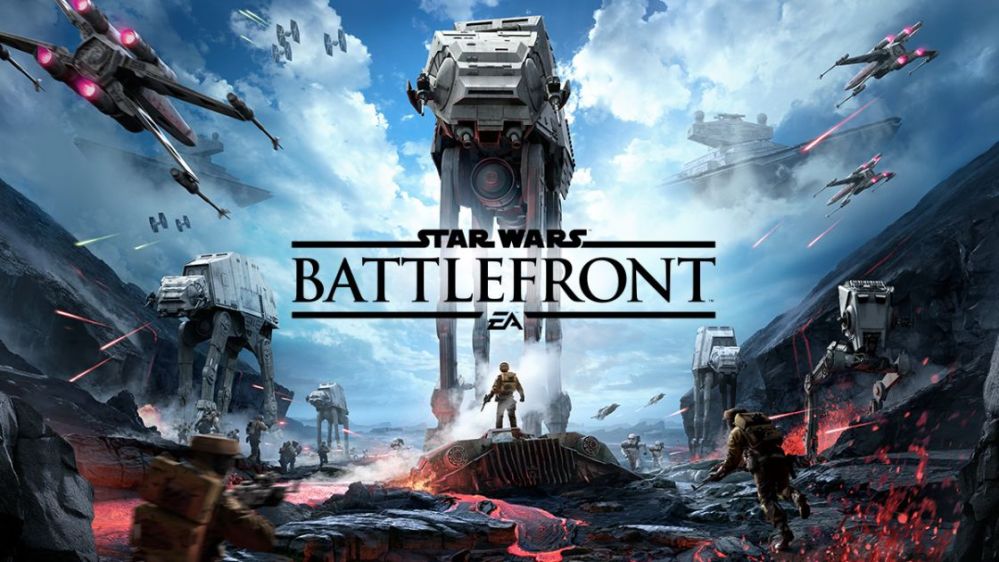 In today’s best game/apps deals, GameStop is offering Star Wars Battlefront on all platforms for $39.99 shipped. That’s $20 below Amazon/the regular price tag and the best we can find. It is within $10 of the all-time lowest price, which was a very limited deal at Microsoft Store that only lasted a few hours. You’ll find the Deluxe Version is also available for $20 off right now.

It looks like most of the $50 off Black Friday/Cyber Monday pricing is back on Xbox One consoles today at Amazon, Best Buy and GameStop, with bundles starting as low as $299.99. You’ll also find the Xbox One 1TB Limited Edition Halo 5: Guardians Bundle and the Xbox One 1TB Elite Console Bundle for $450 each shipped (Reg. $500, matching Black Friday).

As part of its Deals of the Day, Best Buy is offering the Disney Infinity: Marvel Super Heroes (2.0 Edition) on all platforms at the lowest we have tracked: $14.99 shipped. The Xbox One, PS4, and Wii U versions still go for $30 on Amazon.  Best Buy is still offering Buy Two PS4 or Xbox One games and get the Third Free, and you’ll find some nice Nintendo deals below.

As you may have seen yesterday, Minecraft is finally making the leap to Wii U, your time to grab Monument Valley for free is running out and down below you’ll find the best iOS price drops including Duet Display, Cut the Rope 2, Stocks Live, Flick Kick Field Goal and more: 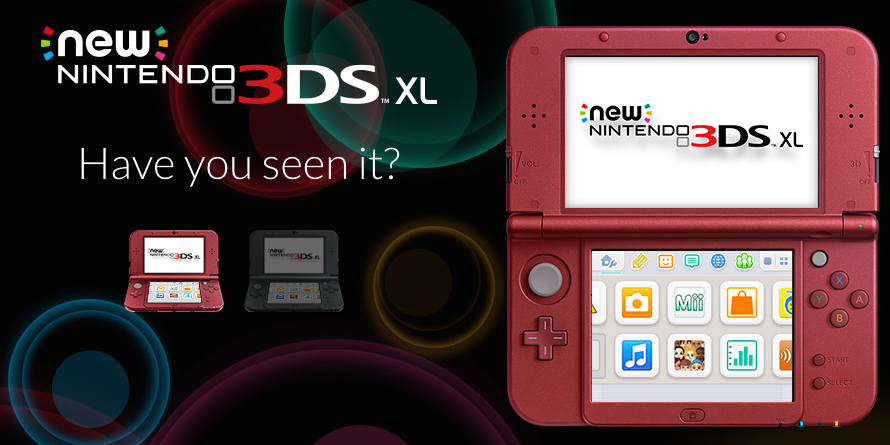 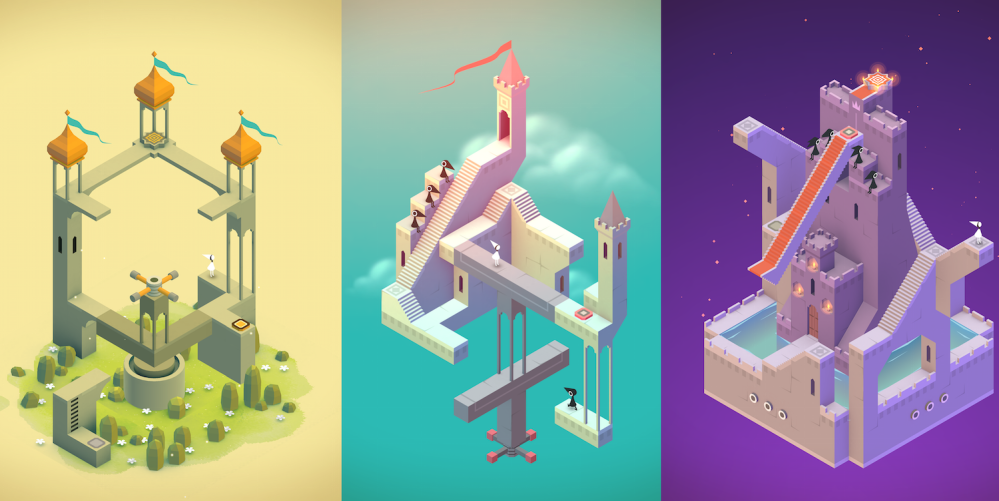 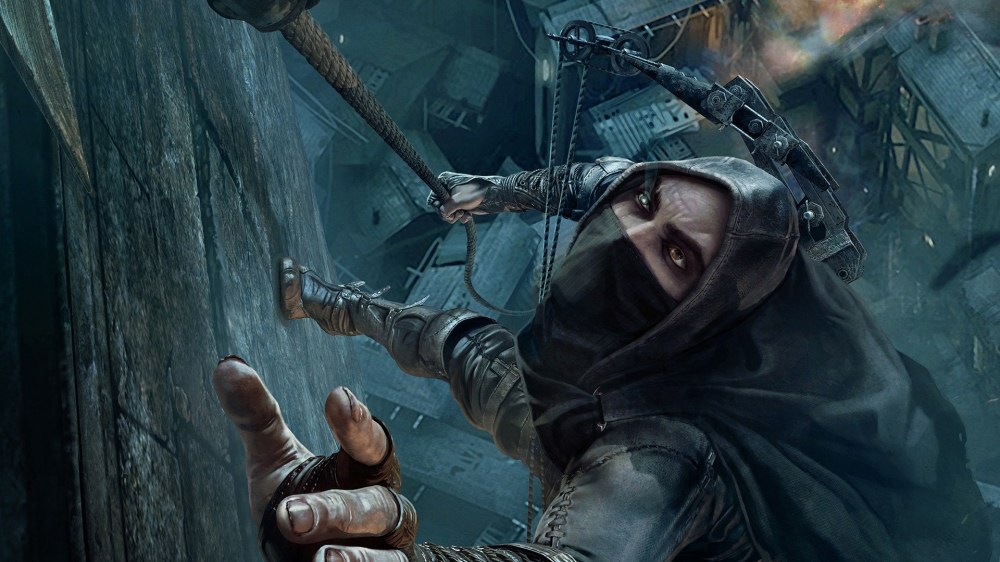 Amazon is also extending a 10% discount on select game preorders right now including Uncharted 4: A Thief’s End, Deus Ex: Mankind Divided, StarFox Zero, South Park: The Fractured but Whole, LEGO Marvel’s Avengers and Dark Souls 3, all for $53.99 each. Ratchet & Clank for PS4 pre-order is also 10% off at $35.99.