YoCam tops GoPro’s tiny action camera in features, but does it matter? 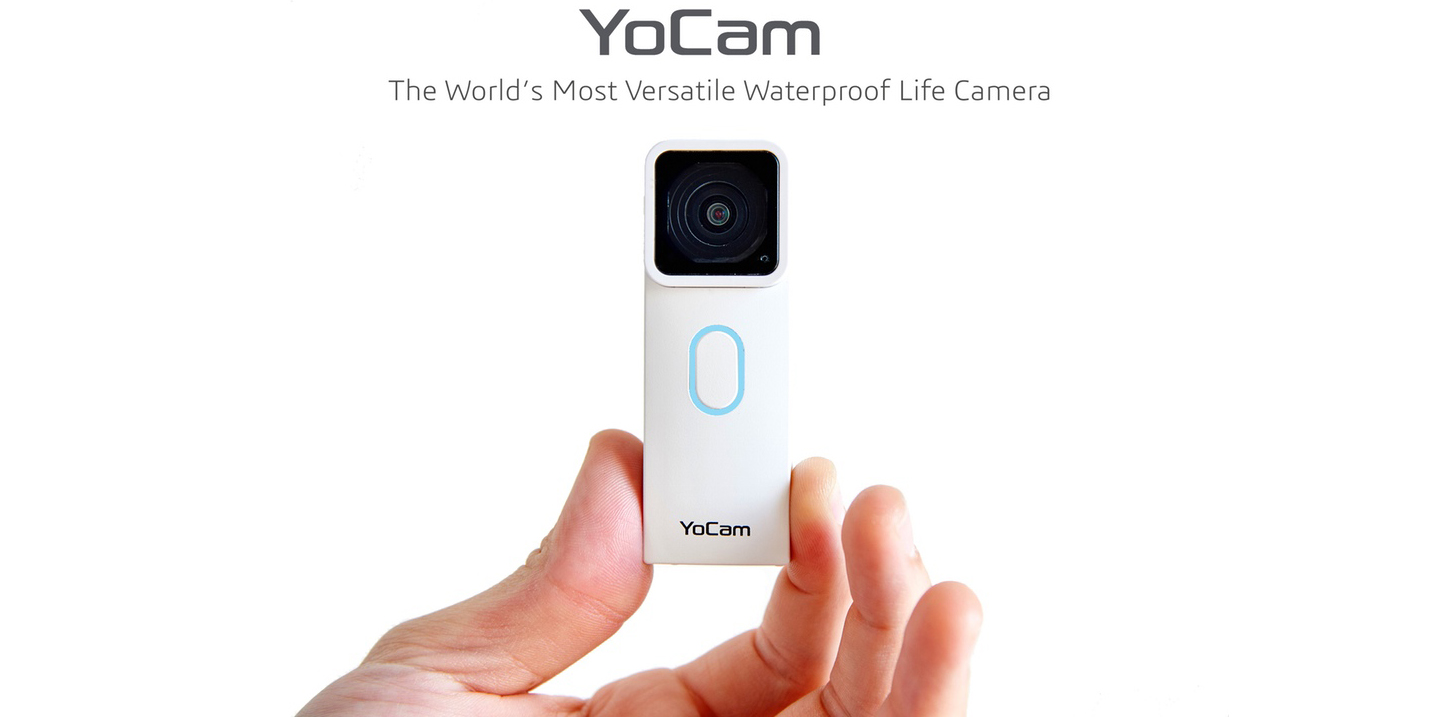 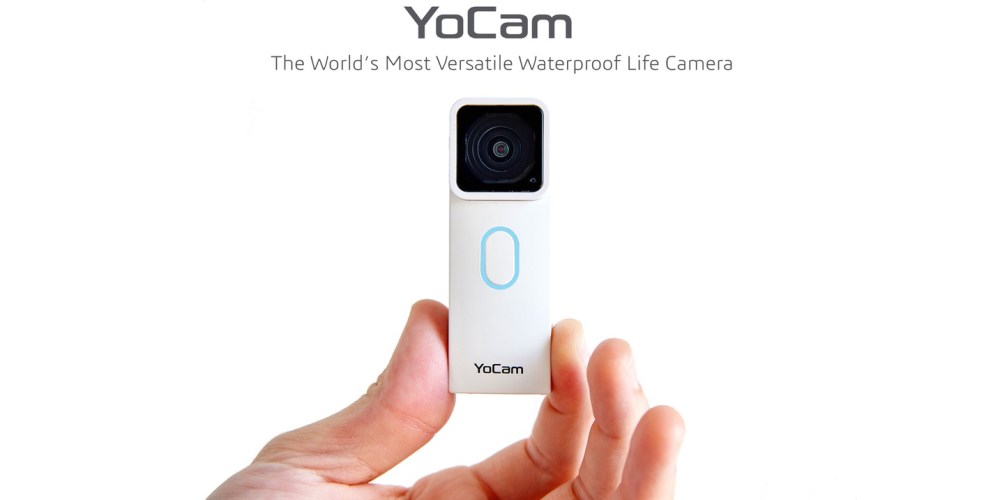 Action cameras are amongst the hottest holiday gifts this year as GoPro prices have steadily fallen and the market has been flooded with competitors. It’s no surprise that a product category once dominated by one brand is seeing its prices get undercut every day as more third-party brands get involved. The popularity and rise of crowdfunding sites like Kickstarter are also playing a large role in this shift.

A new action camera has recently launched with an eye on finding a spot amongst a sea of competitors. The YoCam uses a compact design and a laundry list of features to standout amongst the crowd. Its campaign page proudly proclaims that this product integrates the “functions of GoPro, DropCam, Lifelogging Camera, Selfie Camera, Dash Cam and more.” That’s high praise for a product that just passed its initial funding goal.

YoCam is not short on features and is not shy about comparing itself (positively) to competitors. It hits all the marks on functionality with video capture up to 2.7K, HDR imaging, wireless connectivity and a IP68 waterproof design. YoCam wants to position itself as an all-in-one option that can serve as a means for capturing life, while also acting as a means for surveillance, amongst other things.

A natural comparison is the smallest GoPro, the HERO4 Session, YoCam scores higher in comparative specs alone. A few notable advantages include image stabilization, HDR, smaller footprint and a higher resolution. But as we know, that doesn’t always meant that product is superior.

As GoPro has experienced, the marketplace is not looking for a high-end action camera with a small footprint. After starting its HERO4 Session out at a lofty $400, the camera has slowly dropped in price down to an official listing of $200 (although we’ve seen it for 20% less). YoCam has surely taken note of this failed experiment on GoPro’s behalf and is pricing its new release at $199 for this campaign. A remote, suction cup mount, 3-in-1 magnetic stand and other accessories are included with purchase. 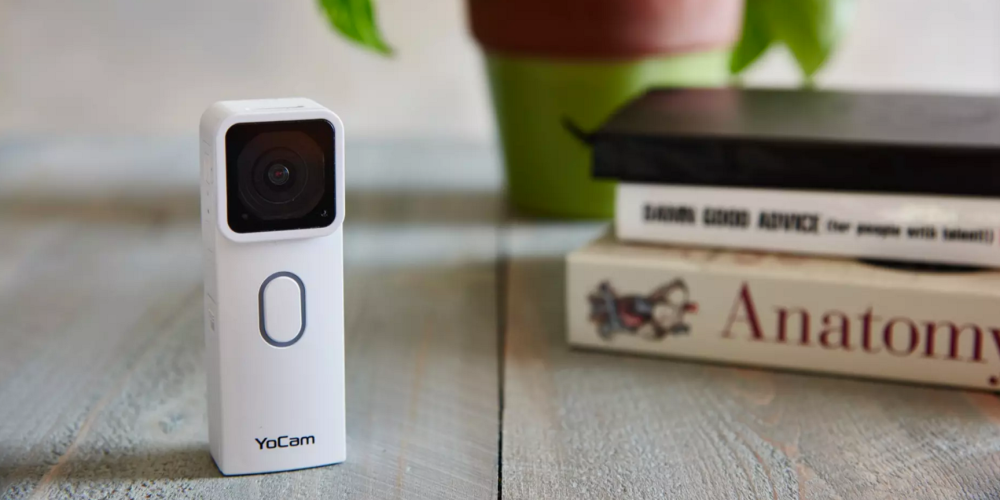 At the time of writing this article, YoCam has raised $109,000+, easily surpassing its goal of $80,000 with 36 days remaining. The estimated delivery date is currently set for March of 2016. While YoCam offers some technical advantages over its peers, time will tell if it can knock off big names like GoPro, Dropcam and others.