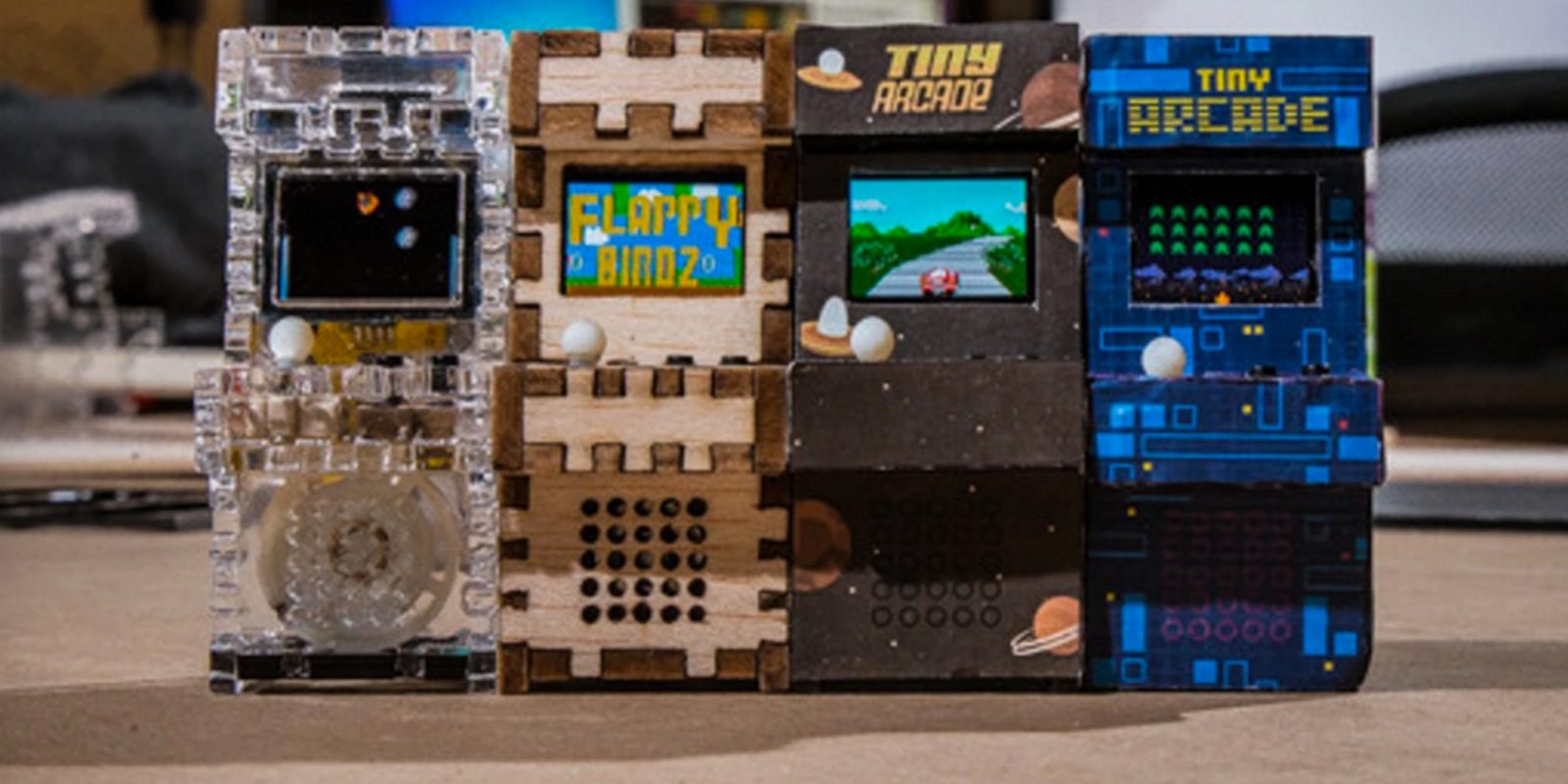 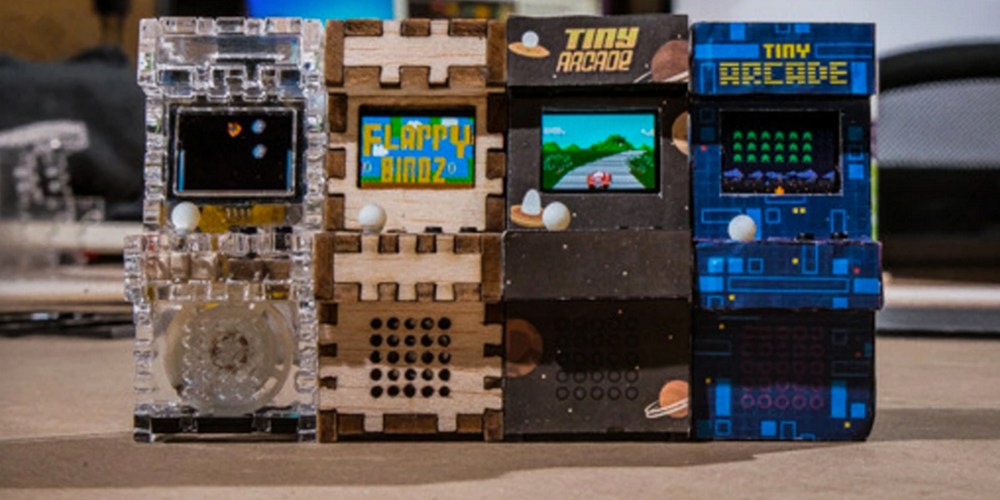 Retro gaming has made a serious comeback in recent years as iOS and Android have both seen re-dos of popular titles, as well as Nintendo’s massive throwback library on Wii U. It’s no surprise that classics like Space Invaders, Pong, and Asteroids have stood the test of time. These games were a genius mix of fun and ingenuity when they were released and still have a loyal following today.

A child of the 80’s by the name of Ken Burns (no not that one), recently launched one of the coolest retro gaming projects that we have seen on Kickstarter. But instead of using a television set or PC, he has shruken an arcade cabinet down to the size of your fingertips. Tiny Arcade brings takes all the joy of coin-operated gaming and transforms it into a modern day portable toy. Head below for more.

While the Tiny Arcade may come in at just a few inches tall, it’s seen massive success on Kickstarter. The project has raised nearly three times its initial $25,000 goal with just a couple of hours remaining. At its simplest, it truly is a tiny arcade. But there is a lot more going on here. Each kit is fully customizable for that exact retro look that you’re after. The campaign page has plenty of examples from Space Invaders and other retro styles to modern looks. A $60 kit comes with a fully-assembled Tiny Arcade with a 3D-printed cabinet and is pre-loaded with games.

There is a built-in speaker and USB port for charging or developing open source games. Tiny Arcade uses a SD card slot to transfer data and store titles. There are a wide selection of open source titles created by the Tiny Arcade community. The system is powered by a 32-bit ARM processor and uses an OLED screen to display the games. Burns has developed a nifty jigsaw-like outside for his Tiny Arcade. The campaign page states the entire system can snap together in “just 10 minutes”. It is available in three different materials: black or clear acrylic or basswood.

I have to say, this is a pretty clever system. It’s no surprise with the success of microcomputers like Raspberry Pi that we are seeing DIY projects like Tiny Arcade run rampant on crowdfunding sites. It’s a great little hobby project for a nostalgic adult or daring kid. Although it looks quite small in an adult’s hand, the video portrays an easy to handle control system. The 96 x64 bit OLED one-inch display looks sharp, albeit small. All together, Tiny Arcade makes for a fun project or discussion piece to show off at a party. 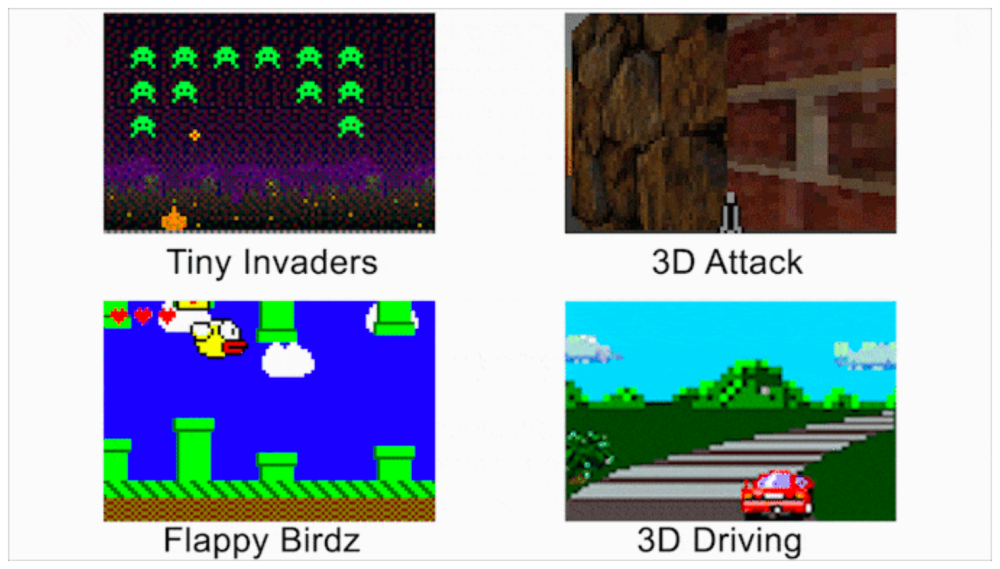 If you’re interested in snatching a Tiny Arcade, you’ll have to hurry. At the time of writing, there are only a few hours left to pledge your cash. A basic system is available for $60, while more complex designs and kits are available for $75 or more. Delivery is slated for April of 2016, so you’ll still have to wait a bit to get your hands on this system. In the meantime, be sure to swing by our daily games and apps roundup for the latest deals across every platform.