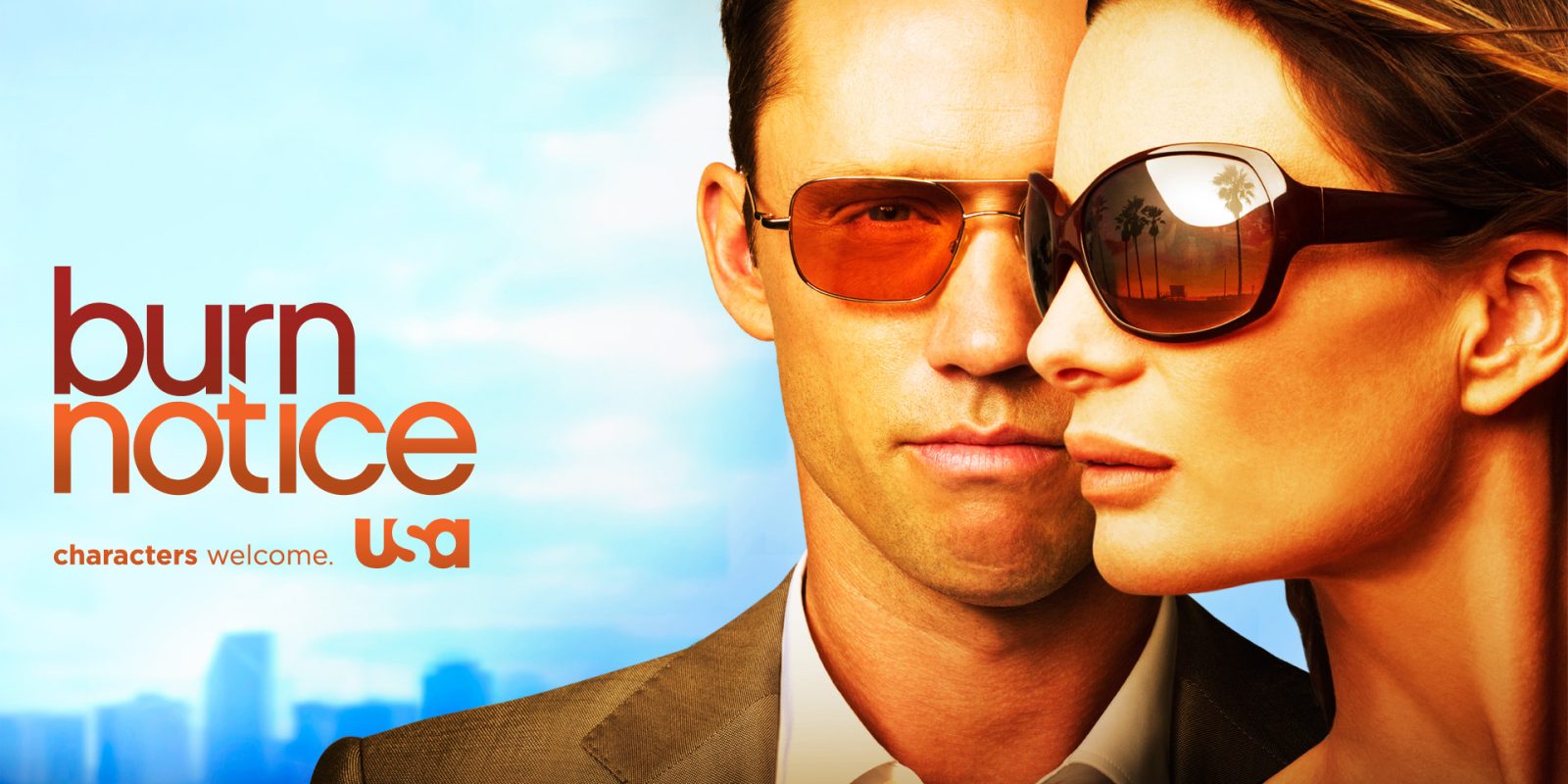 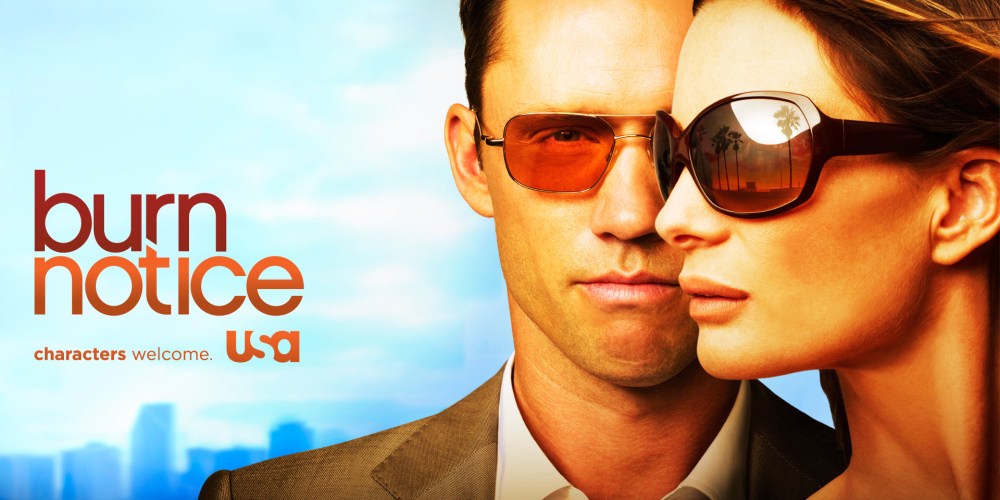 Just before Christmas, we saw impressive media discounts including 75% off digital movie rentals at Amazon and Google Play, plus a big-time iTunes sale. Today, the Blu-ray and DVD sales are starting to pop-up.

First up, Amazon is offering Burn Notice: The Complete Series on DVD for $47.49 with free shipping. This very popular television series typically goes for $80 or more, today’s deal is the best price that we can find. The action drama series follows Jeffrey Donovan as Michael Westen, a former Special Forces Soldier who finds himself being burned as a unreliable CIA agent. Burn Notice picked up multiple awards and Emmy nominations during its run which concluded in 2013 after 111 episodes. 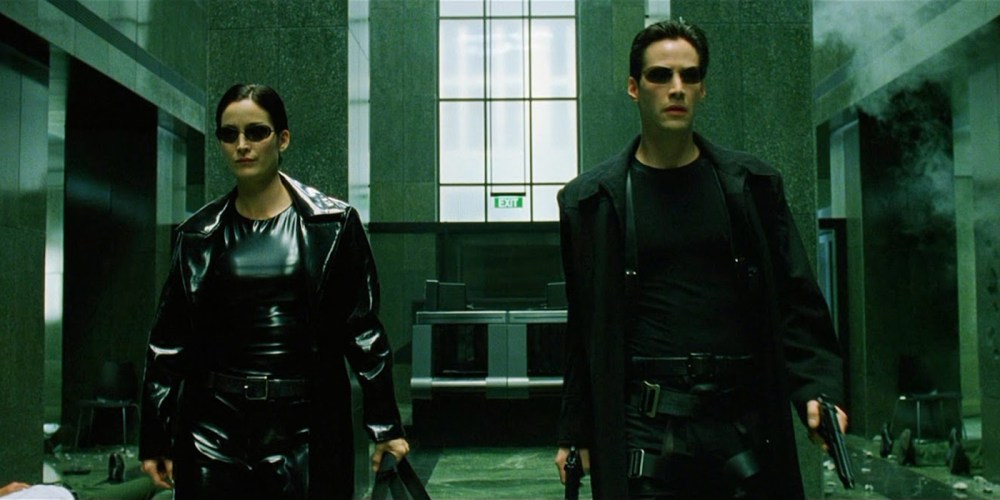 We also spotted The Matrix Four Film Collection on Blu-ray for $12.99 Prime shipped at Amazon. This bundle includes all the Matrix trilogy plus Animatrix. By comparison, the trilogy itself regularly retails for $20 although it’s currently on sale as a digital HD download at iTunes for $15. The Matrix franchise has grossed over 1.6 billion dollars worldwide while collecting four Academy Awards along the way. Keanu Reeves stars as Thomas Anderson in this science fiction action film.