This $20,000 hoverboard can actually fly, brings 2015 to a close in spectacular fashion 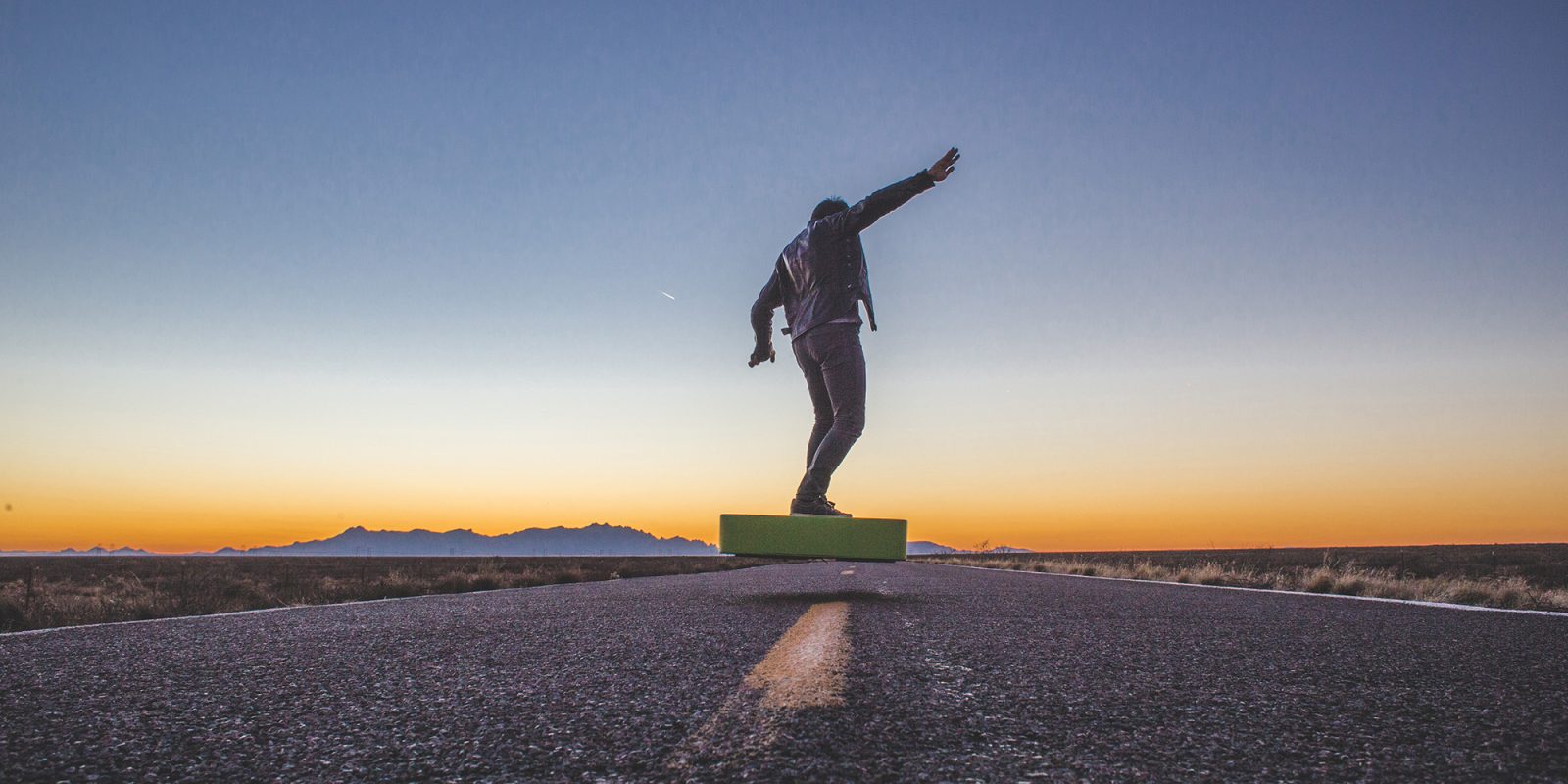 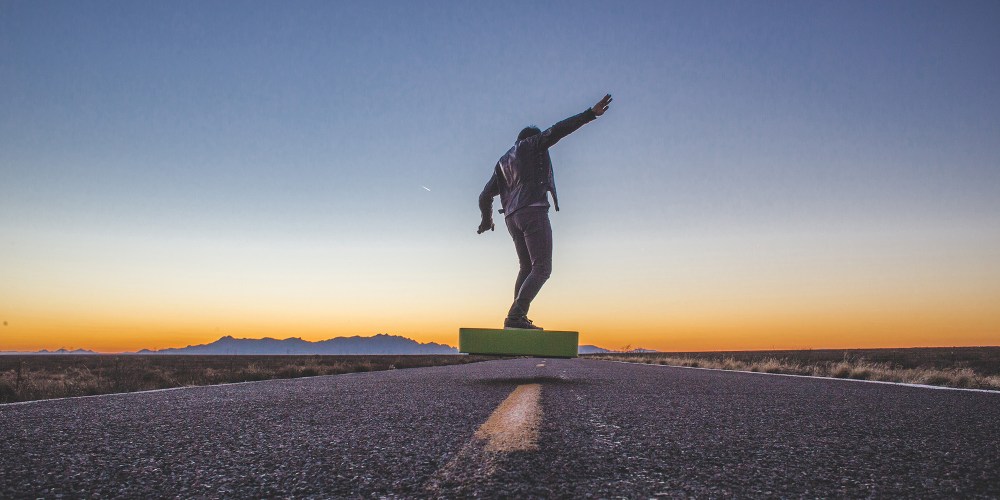 Chances are, you’ve heard something about hoverboards this year. Lexus kind of made one. There were hundreds of models put up for sale on Amazon. Many of which were not actual hoverboards and caught on fire. Turns out, just before the year comes to a close, we may finally get a real hoverboard.

ArcaSpace, a private space company (whatever that means), has released a new $19,900 product dubbed the ArcaBoard. With substantial amounts of power and thrust from an electric propulsion system, this hoverboard does actually fly.

Thankfully, the science behind ArcaBoard matches up with its price tag. The 36-fan system provides 272 horsepower and 430 pounds of thrust. Just looking at the mechanics of this system is mesmerizing. There are 18 fans on each half of the board with a power-cell system in the middle. ArcaBoard weighs in at 180 pounds and is 57-inches long by 30-inches wide. It’s not a toy by any stretch of the imagination and its nearly five-foot long build is more in-line with actual vehicles on the road than plastic gadgets. With its aero-space inspired design, Arca has set out to release the first real hoverboard. 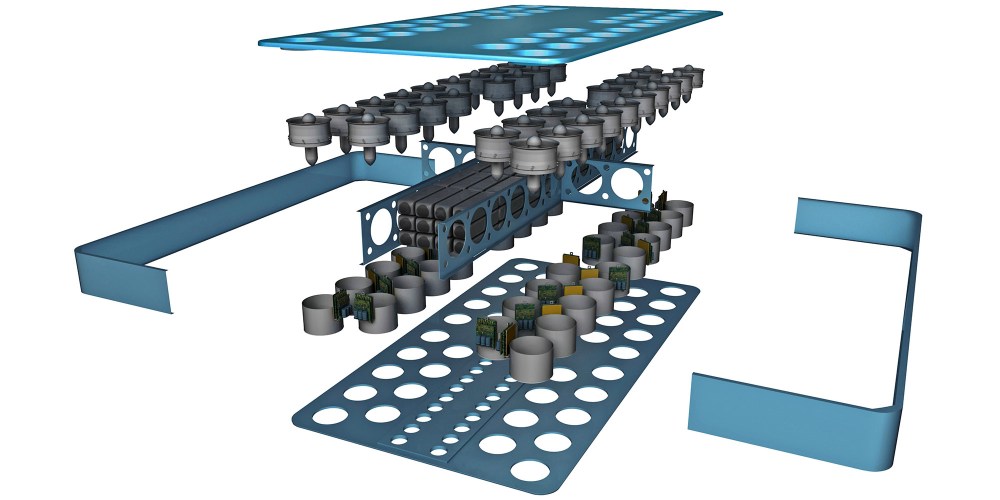 There is a built-in stabilization system that helps to smooth out the ride for beginners. It can be turned off “for the most intense experience.” Arcaboard connects with your smartphone for navigation and complete access to the controls. For the most part, steering is handled by your body’s natural balance, much like a Segway. To go forward, riders apply pressure to their front foot. Leaning side-to-side executes turns and leveling the board reduces the throttle.

Arca released the video above a few days ago, collecting over 1.1 million views since. While the product is pretty sweet, the video is a little cheesy. None-the-less, the amount of interest from viewers is noteworthy. Unlike Lexus’s hoverboard from earlier this year, the ArcaBoard seems like a viable product. But with a $19,900 price tag and just six minutes of ride-time, it remains out of reach for most. 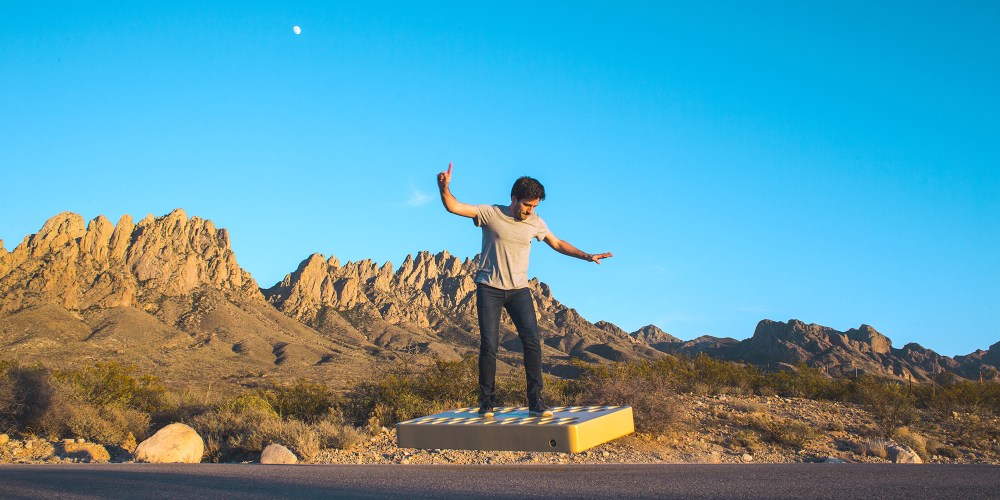 The plan is to begin shipping pre-orders on April 15, 2016. Currently, ArcaBoard is available for purchase in three colors (beige, green, and blue) with options for extended endurance or thrust (but not both). There is also a docking station available for an additional $4,500 that will charge the board to full capacity in 35 minutes as opposed to the standard charger’s 6 hour wait time.