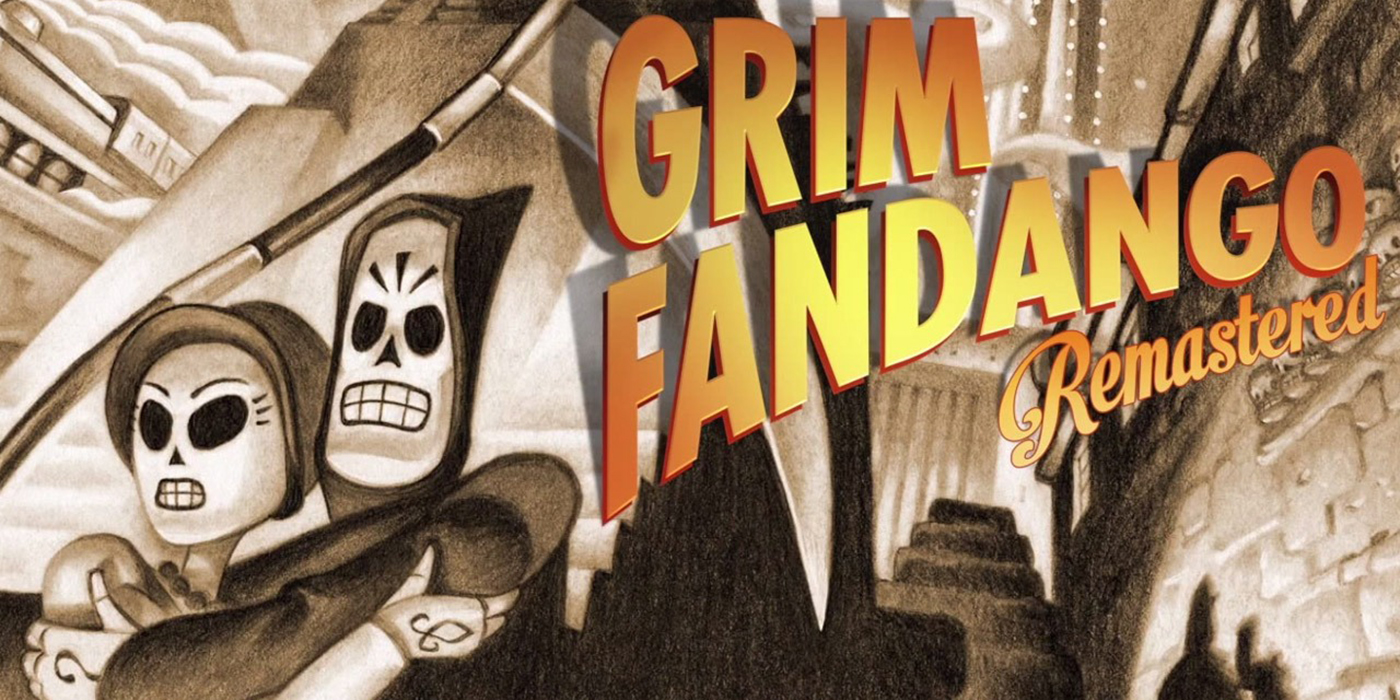 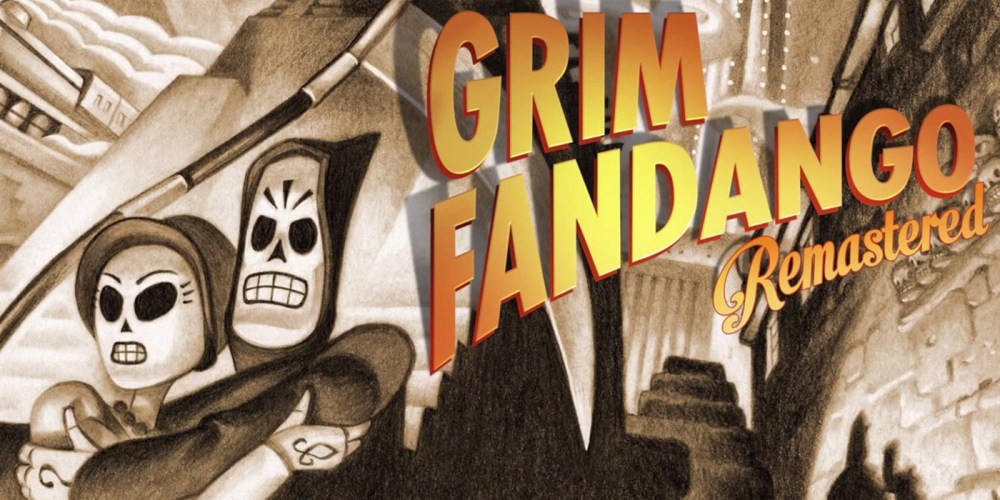 Sony has announced its selection of free PlayStation Plus Games for January. If you were able to gift a PS4 during the holidays, this is a great start to building your library. Head below for the full lot of titles for PlayStation 4, 3 and Vita.

This month, there will be six games included with PS Plus memberships. Don’t have a subscription yet? Be sure to grab one of those first. Headlining in January is Grim Fandango Remastered for PS4 and Vita (Reg. $15).

Something’s rotten in the land of the dead, and you’re being played for a sucker. Meet Manny Calavera, travel agent at the Department of Death. He sells luxury packages to souls on their four-year journey to eternal rest. But there’s trouble in paradise. Help Manny untangle himself from a conspiracy that threatens his very salvation.

The other PS4 title for January is Hardware: Rivals (Reg. $10). PS3 gamers can take advantage of two titles this month including Dragon Age: Origins (Reg. $15+) and Medal of Honor Warfighter (Reg. $10). Finally, PS Vita users are able to grab three games total this month. Aside from Grim Fandango, Legends of War Patton (Reg. $30) and Nihilumbra (Reg. $5) have also gone free.

Interested in what the other side is receiving? Microsoft has already announced this month’s Xbox Live freebies. Take a look at our daily games roundups for the latest price drops across all consoles.