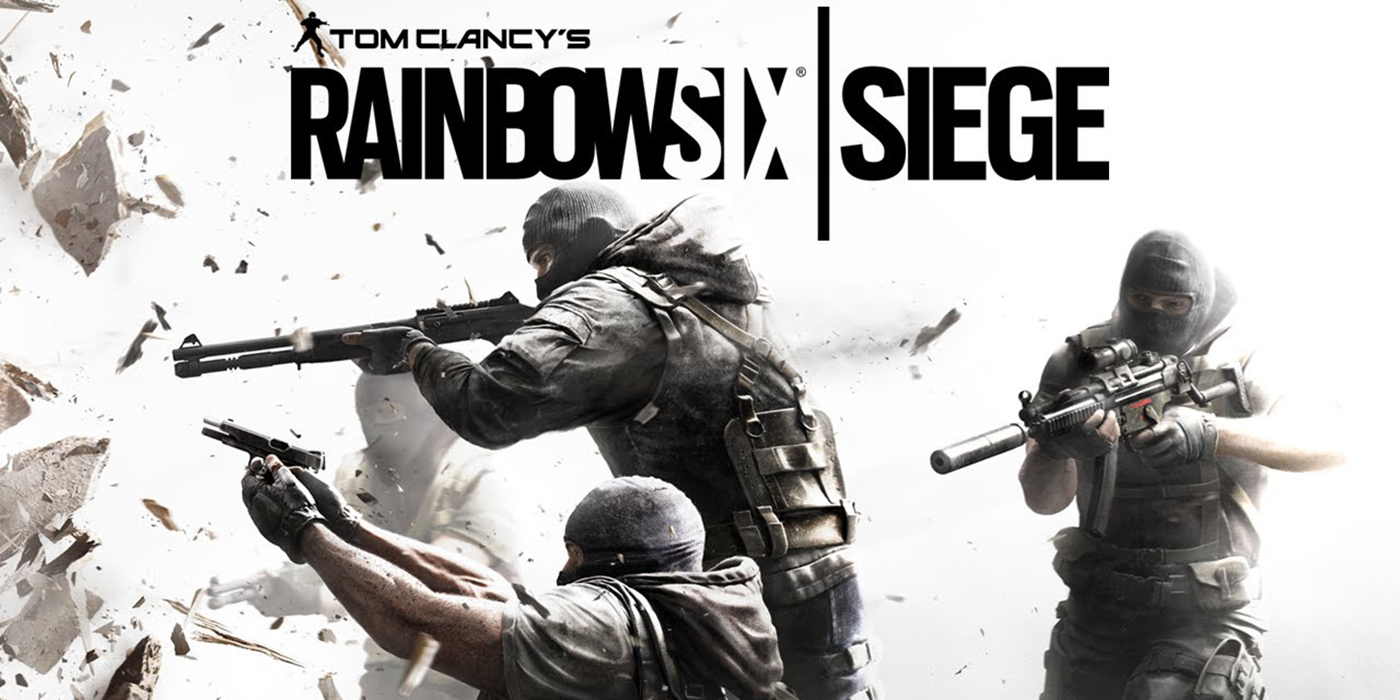 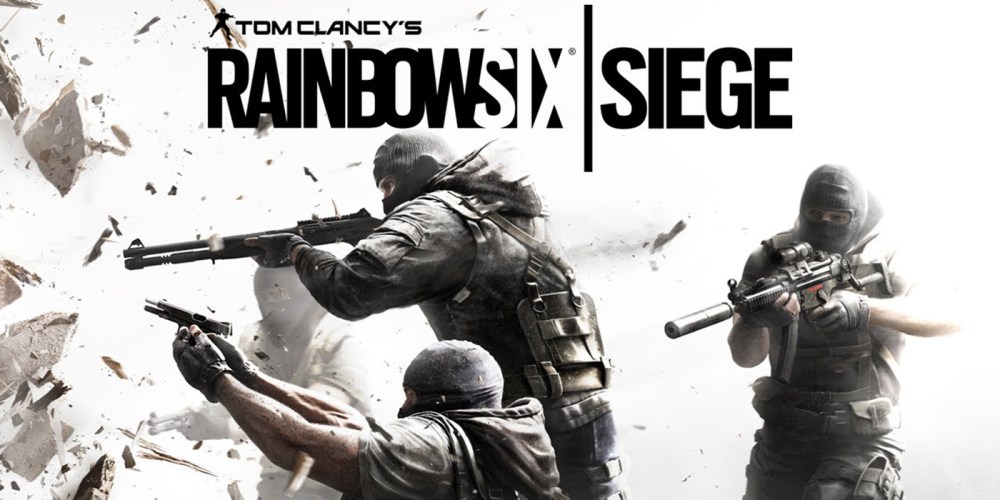 Update (1/15 10:30am): Amazon has now launched pre-orders for the Tom Clancy 1TB console deal. Additionally, the standalone game is available for pre-order for $47.99 (Reg. $60) as a part of Amazon’s Prime discount program on select times.

Microsoft is announcing a couple of new Xbox One bundles for the new year that offer greater flexibility in what games come with a new console. First up is the Tom Clancy Rainbow Six Siege 1TB Bundle that includes a copy of the new game plus digital downloads of Six Vegas and Vegas 2. The last two coming way of backwards compatibility. Microsoft has priced the Tom Clancy bundle at $399 with availability beginning today.

Next, Microsoft has a new 500GB Name Your Game Bundle that allows shoppers to choose one of four titles as a digital download. Those options include Forza Motorsport 6, Rise of the Tomb Raider, Gears of War: Ultimate Edition and Rare Replay. To maximize your value, you’ll want to choose Forza or Tomb Raider as the other two games typically go for around $25 or less. The Name Your Game Bundle will carry a $349 price tag and is slated to be available on January 12.

As usual, you’ll find all the best deals across every platform in our daily gaming roundups. And don’t miss out on January’s Games with Gold freebies from Microsoft.