Segway and Intel got together to create a futuristic robot butler 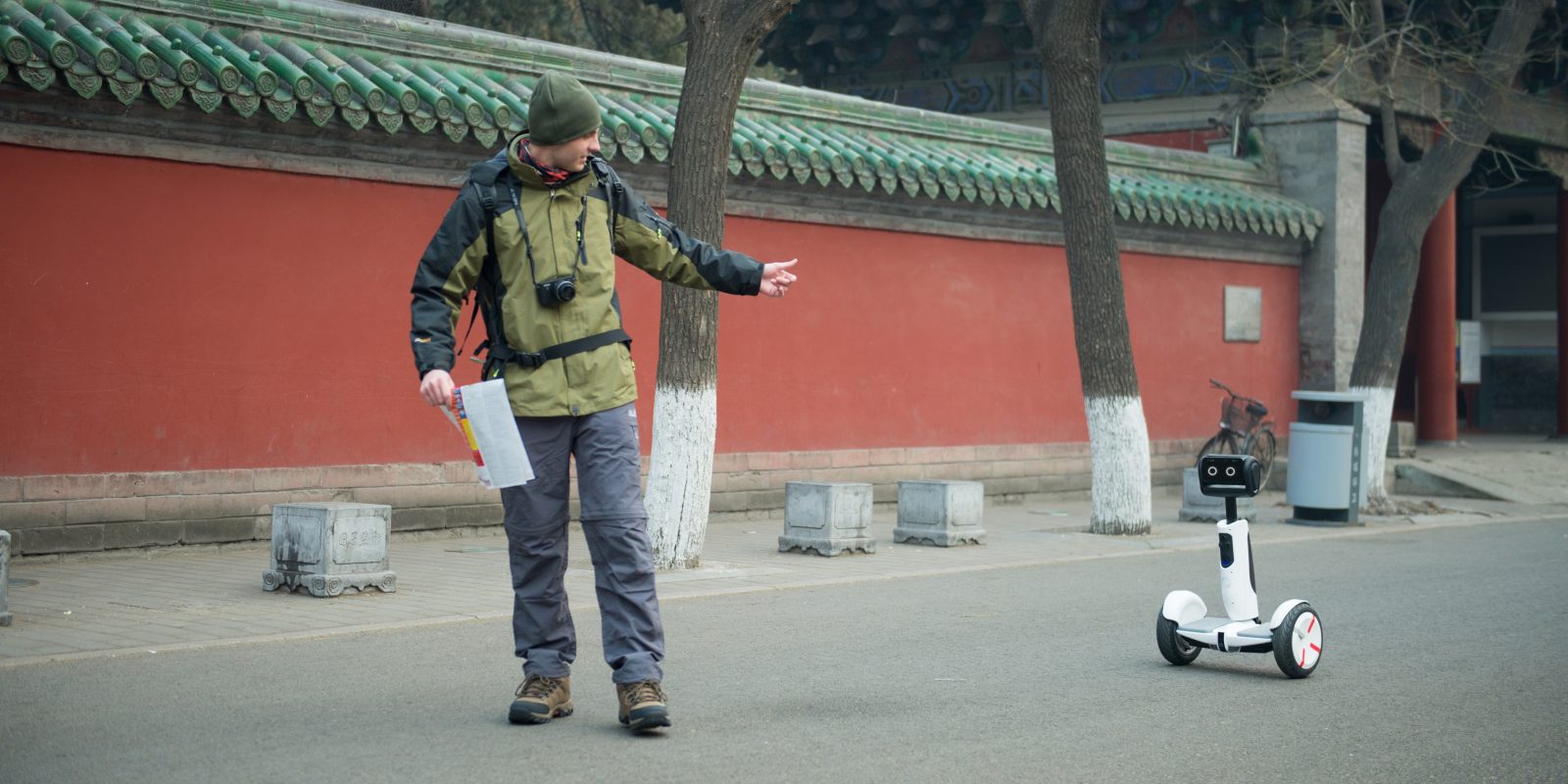 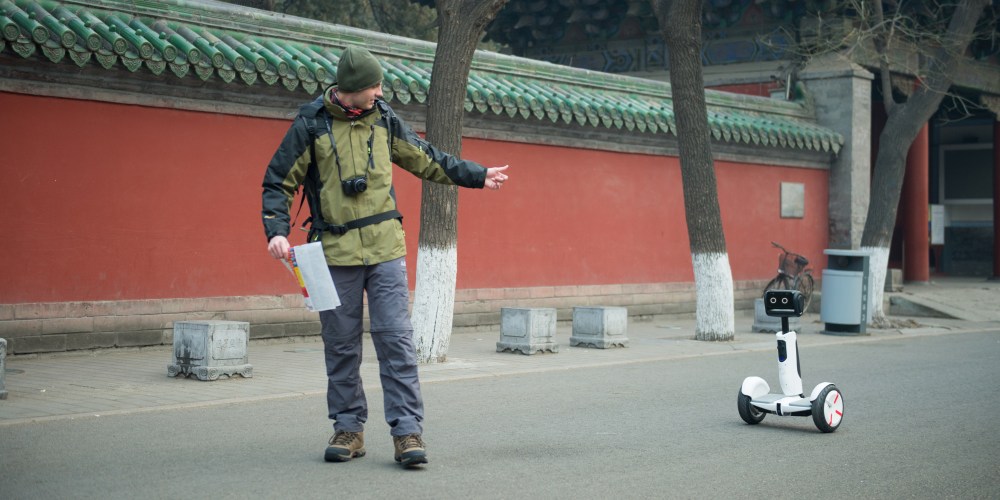 We saw plenty of nifty gadgets and fresh technology at CES 2016 this week. Perhaps, none more intriguing than Segway’s new Robot butler. Having partnered with Intel, Segway is leveraging its experience with two-wheeled vehicles in a collaboration that delivers a product bound to interest any technology geek…

I’m sure you’re picturing WALL-E in your head right now. That’s fair. Segway’s Robot is a bit more refined than Pixar’s Waste Allocation Load Lifter Earth-class character. The brains of the robot attach to your existing Segway system to complete the setup. This is where the computer and “eyes” reside that handle all the computations.

The Segway Robot uses an Intel Atom Processor, has three cameras (sensing, tracking and photo) and is capable of seeing in 3D. You can have the robot follow you around (creepy) or you can summon it when need by calling out its name. The built-in microphone array allows users to converse with and command the Robot when needed. 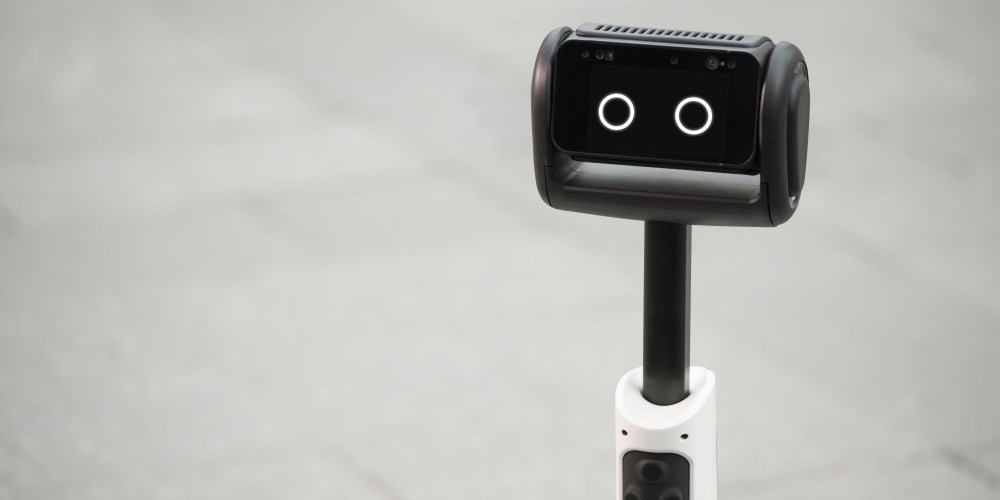 Intel’s RealSense RGB-D camera allows the Robot to recognize spatial depth to navigate through your home. There is also built-in facial-recognition, a live streaming camera and the ability to connect to the robot from your smartphone device. Intel and Segway plan on releasing a SDK later this year that will allow other developers to tap into its full potential. 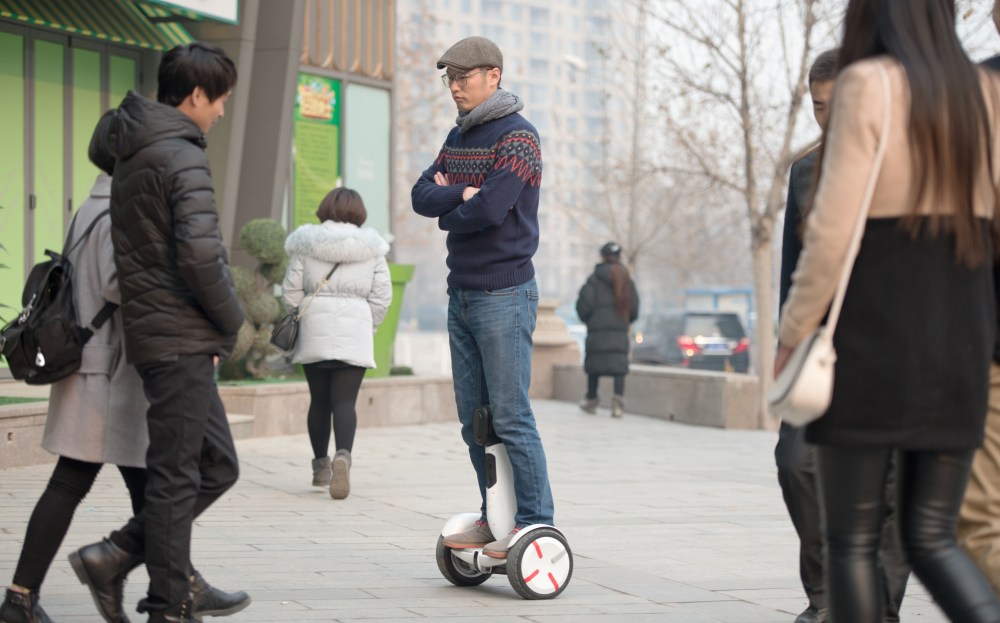 When the robot isn’t in use, you can turn the head and ride it around like a normal Segway. If you really want to step up your game, ride it to a location and then have it follow you around. Sure, it’s a total luxury item at this point. But it is cool to imagine a Jetsons-like lifestyle with your Segway Robot.

Final pricing has yet to be announced. The product is expected to be released commercially late this year or in early 2017.