LEGO did everything right with its new 2,500-piece vintage Batman set

In celebration of 50 years since it first hit the airwaves, LEGO is releasing a commemorative Batman set this spring. The 2,500-piece Batcave-inspired collection has everything needed to recreate this popular television show. LEGO set #76052 includes each of Batman’s vehicles and all the pieces needed to recreate Wayne Manor. Just wait until you see all the Minifigs…

The massive set will be released in March with a $270 price tag. LEGO has made a concerted effort to bring back all of the key details from the television show. You’ll be able to create Master Wayne’s library, complete with a rope system hidden behind the bookshelf to descend into the Batcave. From there, your Minifig Batman and Robin will have access to all of vehicles and weapons that were made famous on the show. LEGO really outdid itself with this set. It’s not just the impressive recreation of Wayne Manor that makes it standout. There is a handful of characters included with the set with near-perfect Minifig recreations. All told, nine miniature versions will be included: Batman, Robin, Bruce, Dick and Alfred plus the villainous Catwoman, the Riddler, the Joker and the Penguin. 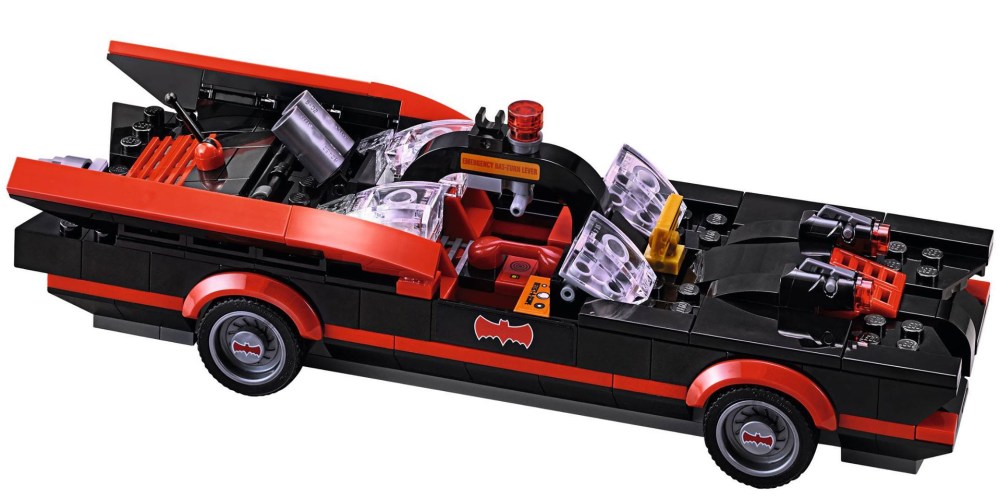 My personal favorite part of the set is all of Batman’s vehicles. The retro Batmobile from 1966 has been recreated with great accuracy. To be honest, the set could’ve stopped there and I’d be happy. But the Batcopter and Batcycle also make an appearance, putting this LEGO collection over-the-top. 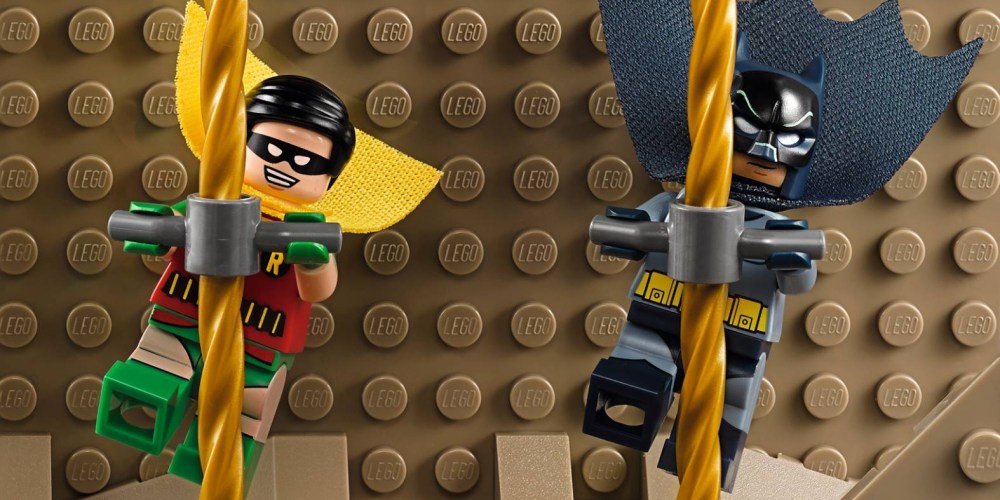 This set is the latest push by LEGO to release more adult-oriented sets. We’ve recently seen new collections inspired by Dr. Who and Ghostbusters, as well as the expansion of the LEGO Architecture line. Of course, no theme has enjoyed as much success over the last six months as the new Star Wars kits which have spawned some pretty crazy custom builds. LEGO’s continued expansion in this area is a great move for kids and adults alike.