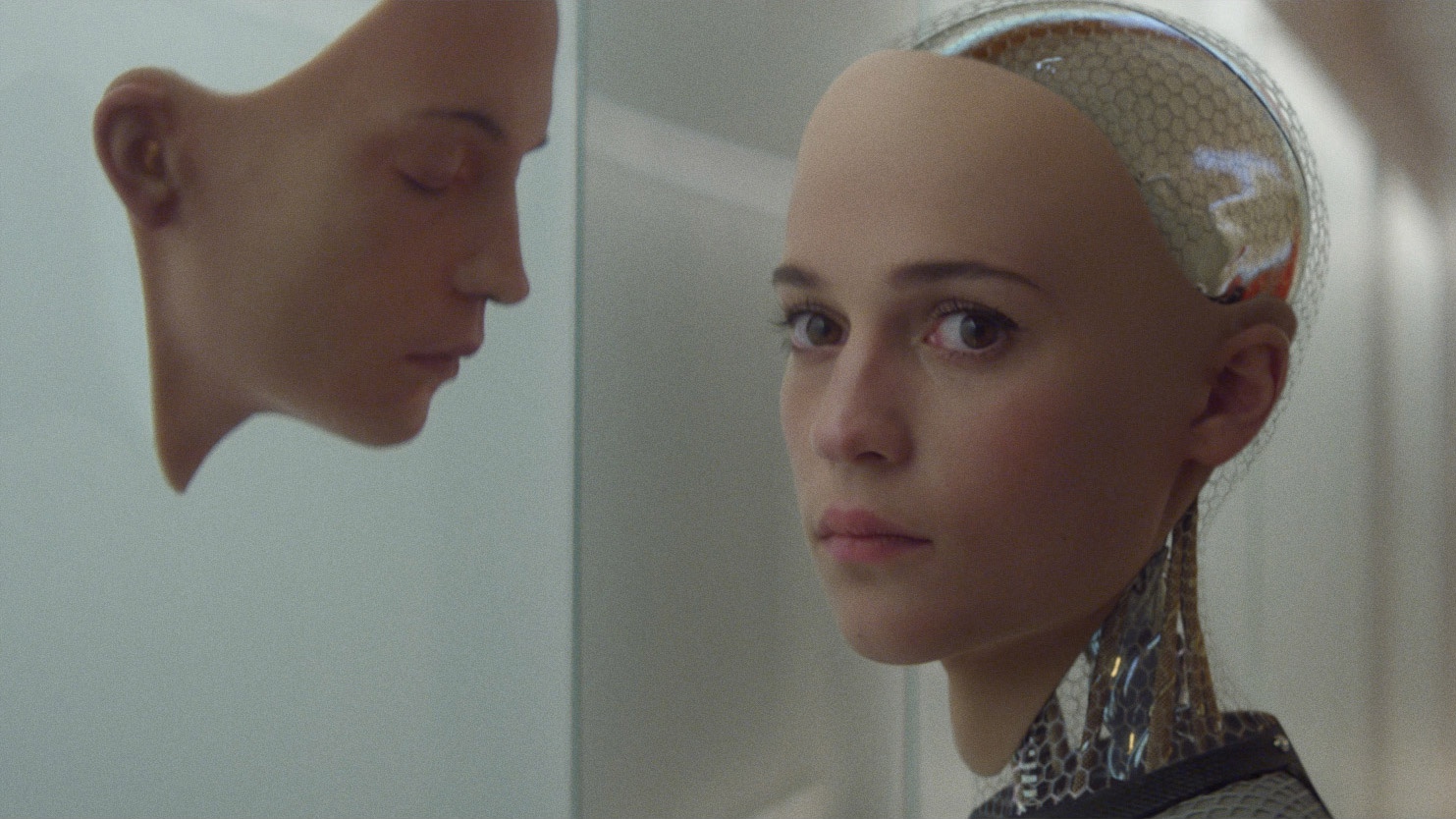 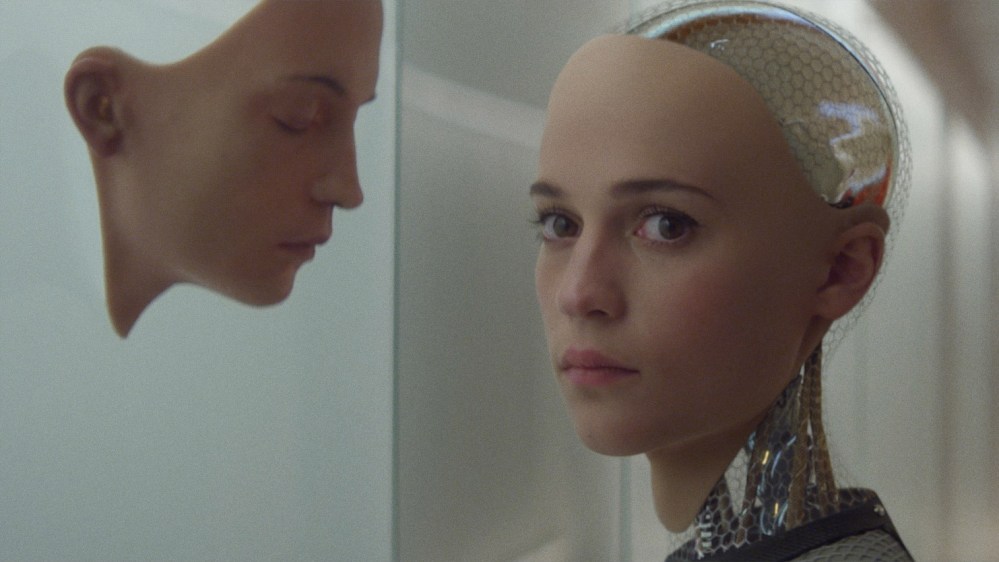 Earlier this week Ex Machina received multiple Oscar nominations and now you can rent it in HD for just $0.99 from iTunes or Amazon. Normally you’d be out $5 to rent it from either digital service. Prime members (free trial) can watch it for free. This Sci-Fi movie stars Domhnall Gleeson and Corey Johnson. IMDB reviewers rate it 7.7 out of 10 stars.

Alex Garland, writer of 28 Days Later and Sunshine, makes his directorial debut with the stylish and cerebral thriller, EX MACHINA.

Caleb Smith (Domhnall Gleeson), a programmer at an internet-search giant, wins a competition to spend a week at the private mountain estate of the company’s brilliant and reclusive CEO, Nathan Bateman (Oscar Isaac).

Upon his arrival, Caleb learns that Nathan has chosen him to be the human component in a Turing Test–charging him with evaluating the capabilities, and ultimately the consciousness, of Nathan’s latest experiment in artificial intelligence.

That experiment is Ava (Alicia Vikander), a breathtaking A.I. whose emotional intelligence proves more sophisticated–and more deceptive–than the two men could have imagined.