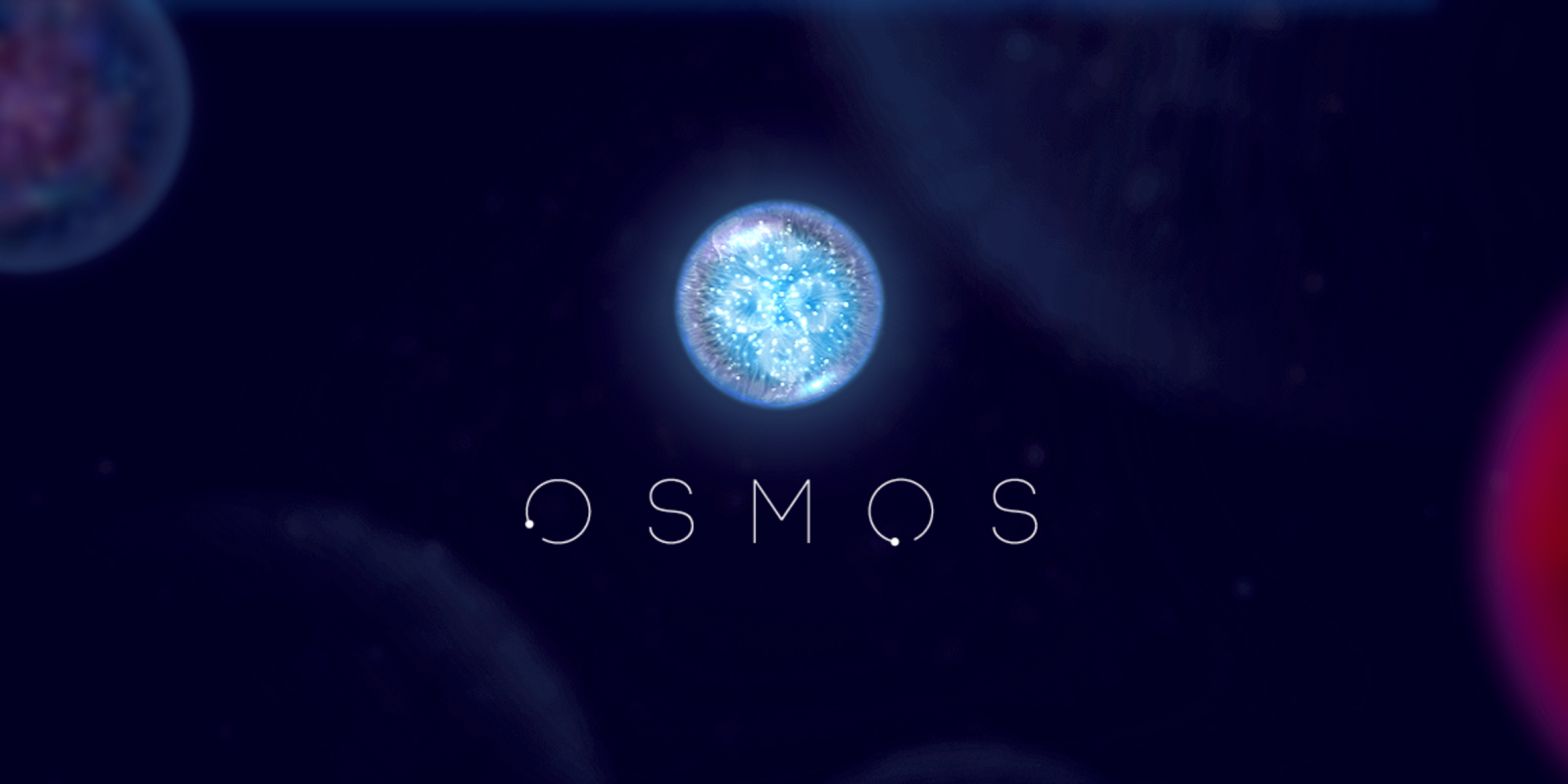 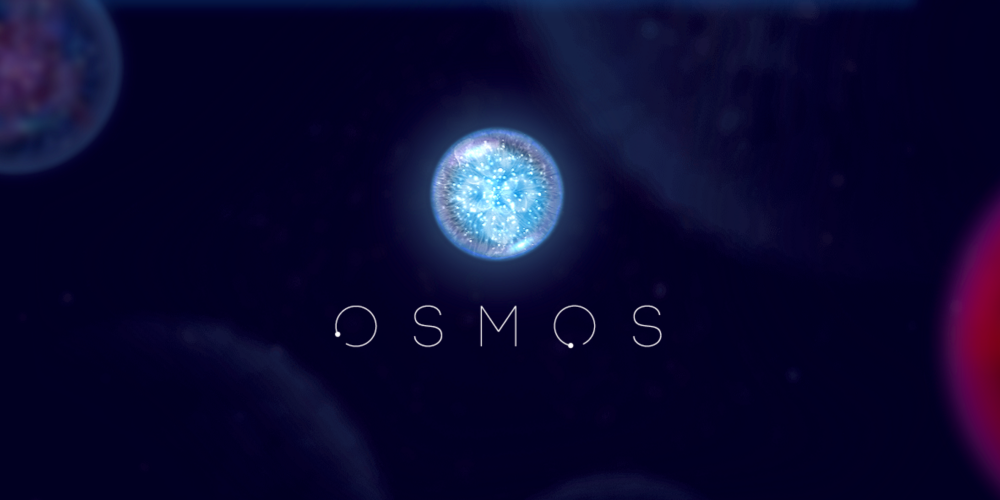 The physics-based puzzler Osmos and Osmos for iPad are now available for 80% off on the App Store in celebration of developer Hemisphere’s new Kickstarter game Karmaka. Regularly listed at $3 and $5 respectively, both the iPhone and iPad versions can be had for just $1 each right now. Outside of a Free App of the Week promotion, this is matching the lowest price we have ever tracked on these apps. They haven’t dropped this low since September of last year.

Both versions combine for a 4.5 star rating from over 38,000 reviewers. Apple seems to think the iPad version is pretty good too, giving it iPad Game of the Year and an Apple Design Award.

Along with full Retina support, multiplayer and more, it features 72 puzzle-based levels spread across a number of different themed worlds: Ambient, Antimatter, Solar, Sentient, Repulsor, Impasse, Warped Chaos, and Epicycles. Here’s how it works, plus details on the new multiplayer mode:

You must grow by absorbing smaller motes, but to propel yourself you must eject matter behind you, causing you to shrink. From this delicate balance, Osmos leads the player through floating playgrounds, competitive petri dishes, deep solar systems, and more.

Play against your friends and enemies, locally (via wi-fi or Bluetooth), or over the Internet!…6 distinct Arenas: Ambient, Impasse, Solar, Warped Chaos, Epicycles, and introducing… Antimatter Impasse…iPad vs. iPhone play supported.

You’ll find the rest of our game/app deals right here, and be sure to check out our recent deals on 1Password, Deliveries, Duet Displays and more, along with Apple’s official Get Productive iOS and Mac sales. This week’s free app courtesy of the App Store can be downloaded right here as well.