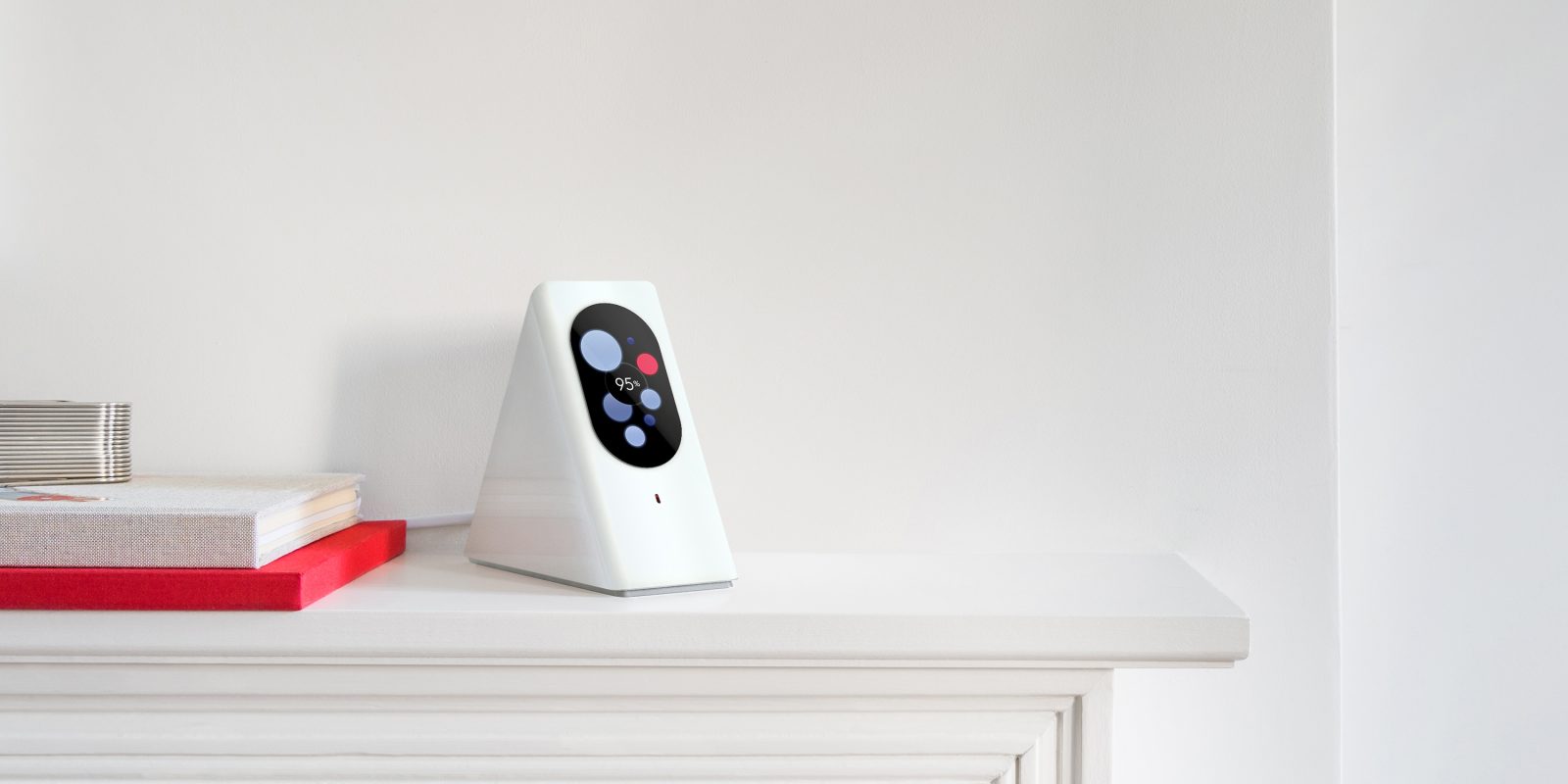 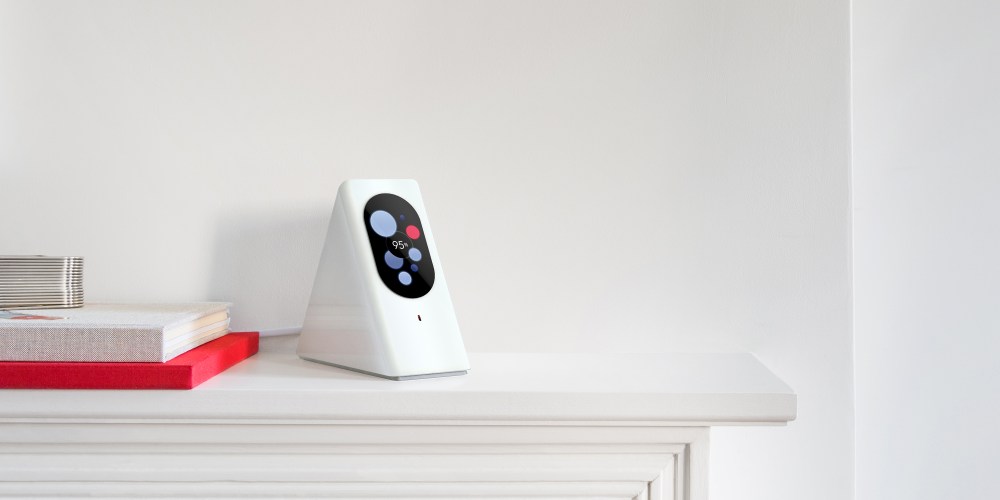 Remember Aereo? That clever online service that allowed users anywhere to enjoy live and time-shifted streams of over-the-air television stations from nearly any internet-connected device? The one that was shut-down by the Supreme Court over copyright rules that were made long before the internet was a thing? Yeah, those guys are back with a new service that is threatening to shake up big names like Comcast and Time Warner.

Starry is an intriguing new take on Internet services. By using a sophisticated “millimeter waves and proprietary technology” that in theory could open up broadband to previously un-reachable locales. Chet Kanojia, the founder of Aereo and Starry, aims to unleash this service across the United States with an eye on giving consumers more choices. Full details below.

While the technology is complicated, the premise is simple. Starry wants to place “Starry Beams” in general areas that will project a signal to your home. On the users’ end of things, each home will need a box, Starry Point that extends out of a window to communicate with each main hub. Additionally, Starry is launching a companion home router for consumers to use in partnership with this new service.

This router offers 802.11ac speeds with MIMO antennas and a built-in 3.8-inch touchscreen display that monitors and relays important information about your network. It tracks your usage and provides key data about your connection’s performance during peak hours. Additionally, it has many of the parental controls and security features that come with most modern routers.

The driving technology behind Starry Internet uses an “extremely high frequency”, up near 38GHz, which allows the signal to travel further than a traditional WISP. By doing so, this will allow Starry to setup fewer stations that can cover a larger service area.

Starry Internet hopes to correct a handful of wrong-doings that have become commonplace with today’s ISPs. In most cities, there is only one provider available to choose from, leaving consumers with few options and no competition for their money. Many plans across the county have a data cap or give leeway for providers to throttle speeds if needed. Today, Starry painted a different picture for consumers with fast rollout, simple pricing and cap-free data. Those are big promises from a startup.

The initial plan is to offer Starry in Boston with additional cities receiving the service in the near future. According to a report from Variety, Starry has filed with the FCC to target Seattle, Denver, Los Angeles, San Francisco, Detroit, and Washington, D.C. as the next locales. Despite its plans to hit metropolis areas first, Starry makes it well-known on its site that nearly 20% of Americans are without broadband. These numbers are based on a FCC report from 2015 that detailed the challenges facing the rollout of high speed internet in America. Starry’s inclination to toss out this fact leads us to believe that the service will be coming to more rural areas, but that has yet to be confirmed in any way.

Starry is planning on launching its beta program in Boston this summer. Open reservations for the Starry Station has begun at Starry.com and will continue until February 5th, at which point the hardware will kick off pre-orders on Amazon Launchpad. Orders are set to ship in March.

January 27, 2016 (New York, New York) – The team from Project Decibel, Inc., today announced the launch of Starry, Inc., a Boston- and New York-based technology company focused on revolutionizing how consumers access and connect to the internet. Starry’s mission is to connect people and things, wirelessly, seamlessly and effortlessly with beautifully designed products and platforms. The company is re-imagining broadband access by developing an eco-system of products and services designed to simplify and improve your connected life.

Starry has developed and is deploying the world’s first millimeter wave band active phased array technology for consumer internet communications, using that technology as a platform for rolling out a nationwide fixed wireless broadband network capable of delivering internet speeds of up to one gigabit, wirelessly to the home. Using a self-installation system, consumers will be able to buy Starry products directly and connect to the internet in minutes, without onerous contracts, data caps or having to wait for an installer.

Additionally, the company unveiled Starry Station, the world’s first ambient touchscreen Wi-Fi station, a beautifully designed smart home internet and Wi-Fi station that provides users with a window into their home’s internet health and device connectivity, all through an interactive 3.8” capacitive touchscreen. Starry’s launch was announced today by founder and CEO, Chaitanya “Chet” Kanojia at the Helen Mills Event Space in Manhattan.

“The future of connectivity is wireless and having simple, affordable access to an internet connection is imperative for every household and business,” said Kanojia. “But, far too many people don’t have a choice in how they access that connection. We set out to build an innovative alternative to wired broadband using millimeter waves and proprietary technology to deliver ultra high speed broadband to your home, wirelessly. With Starry’s technology, we can deploy and scale faster than traditional wired networks – at a fraction of the cost. This is how the networks of the future will be built around the globe.”