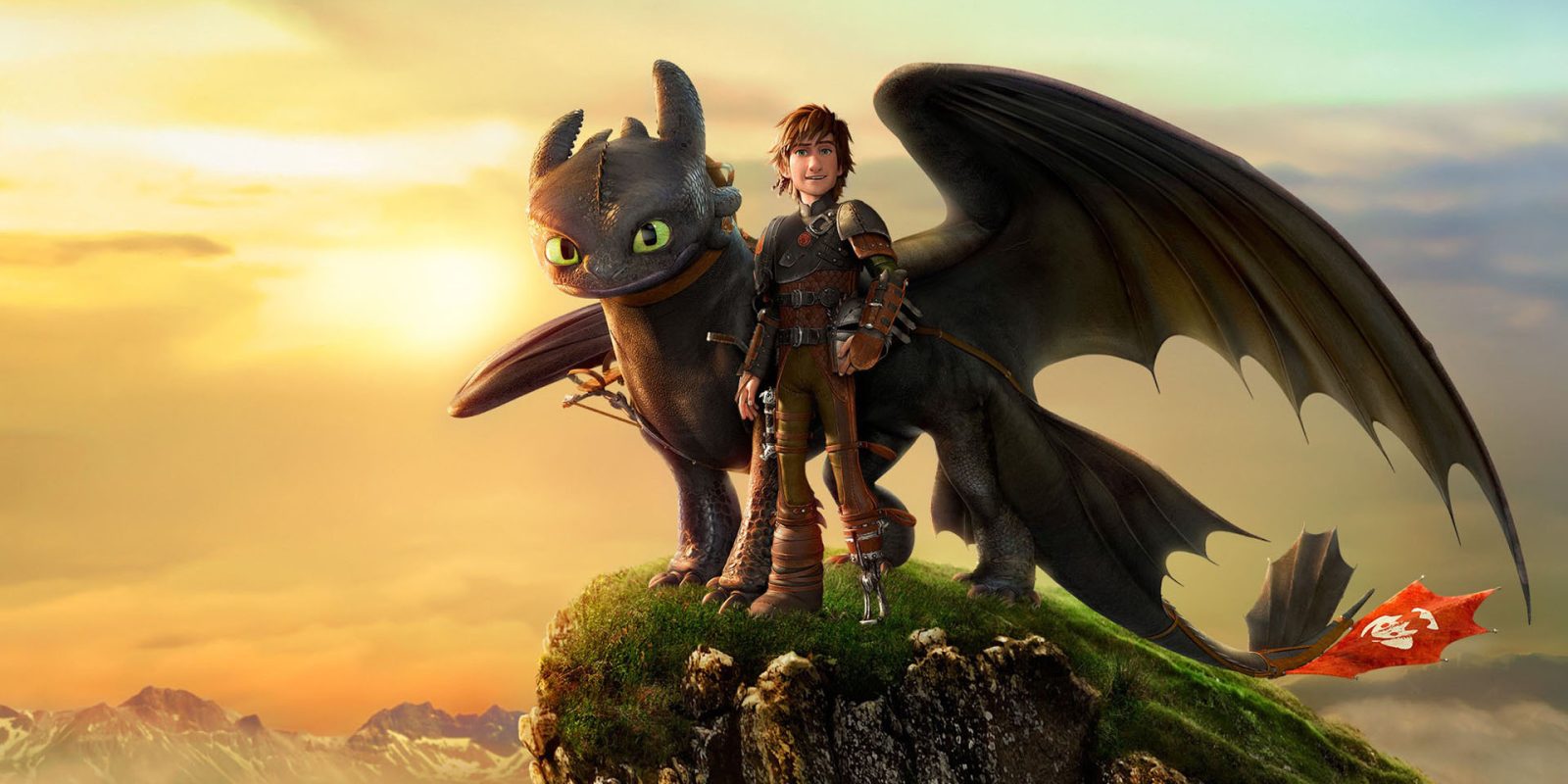 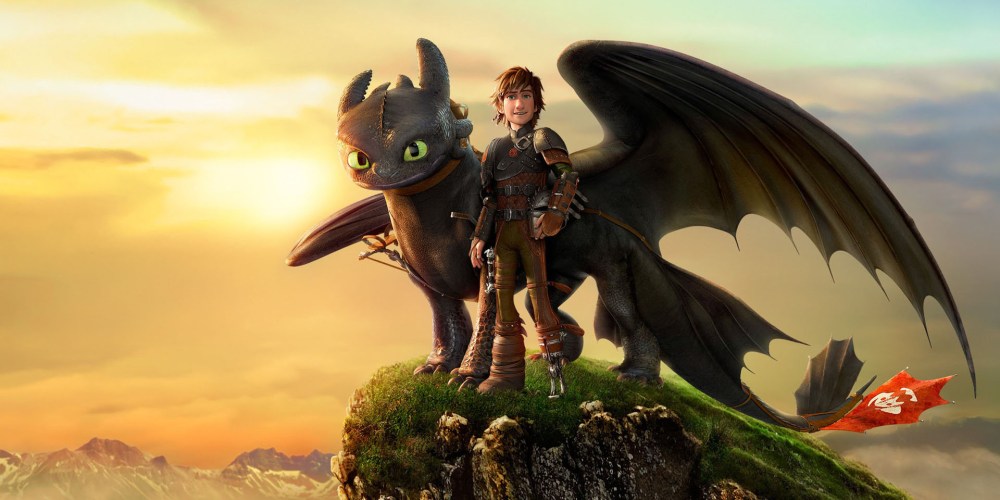 Amazon has kicked off its $5 Digital HD Movie sale, discounting a slew of popular titles by up to 75%. For comparison, Amazon typically rents these movies for $5 but today you can permanently add them to your collection for that price. Amazon Instant Video is available on a large number of devices, including iOS/Android, gaming consoles, and hundreds of HDTVs. See the entire list here.

Our top-picks from this sale include: 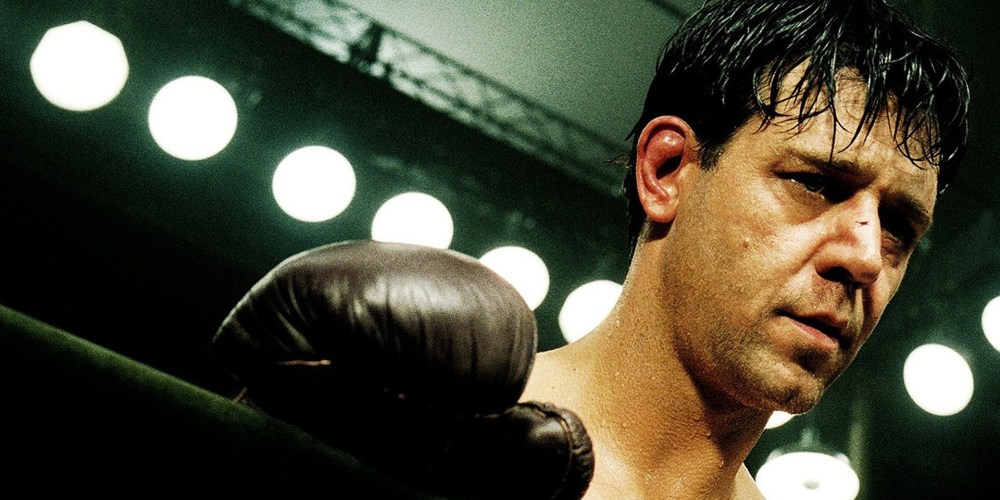 Next up, Amazon and Walmart are offering a handful of Blu-ray movies for $5. The former offers free shipping for Prime members or on orders of $35+ while the latter has free in-store pick up.

Before you head on to the rest of today’s media deals, be sure to swing by Amazon’s Deal of the Week that features nine different Dreamworks movies on Blu-ray for $12.99 Prime shipped.

How to Train Your Dragon:

Hiccup is a young Viking who defies convention when he befriends one of his deadliest foes — a ferocious dragon he calls Toothless. But humans and dragons are supposed to be mortal enemies, not buddies, and this unlikely pair must overcome many obstacles and one ultimate challenge – to save both their worlds. 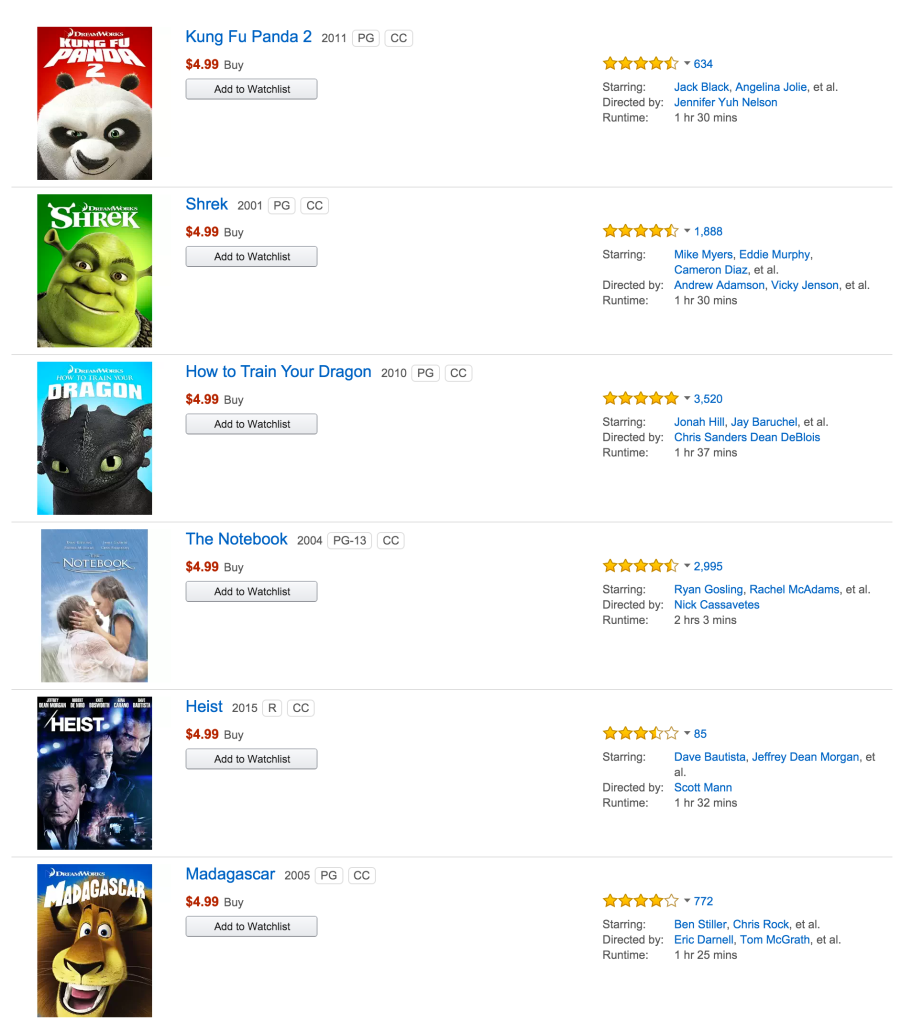 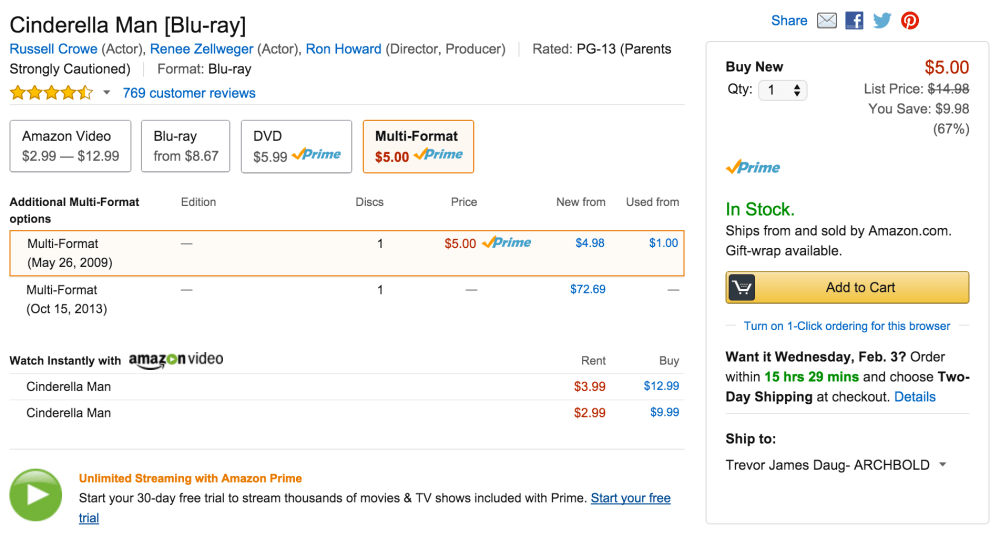