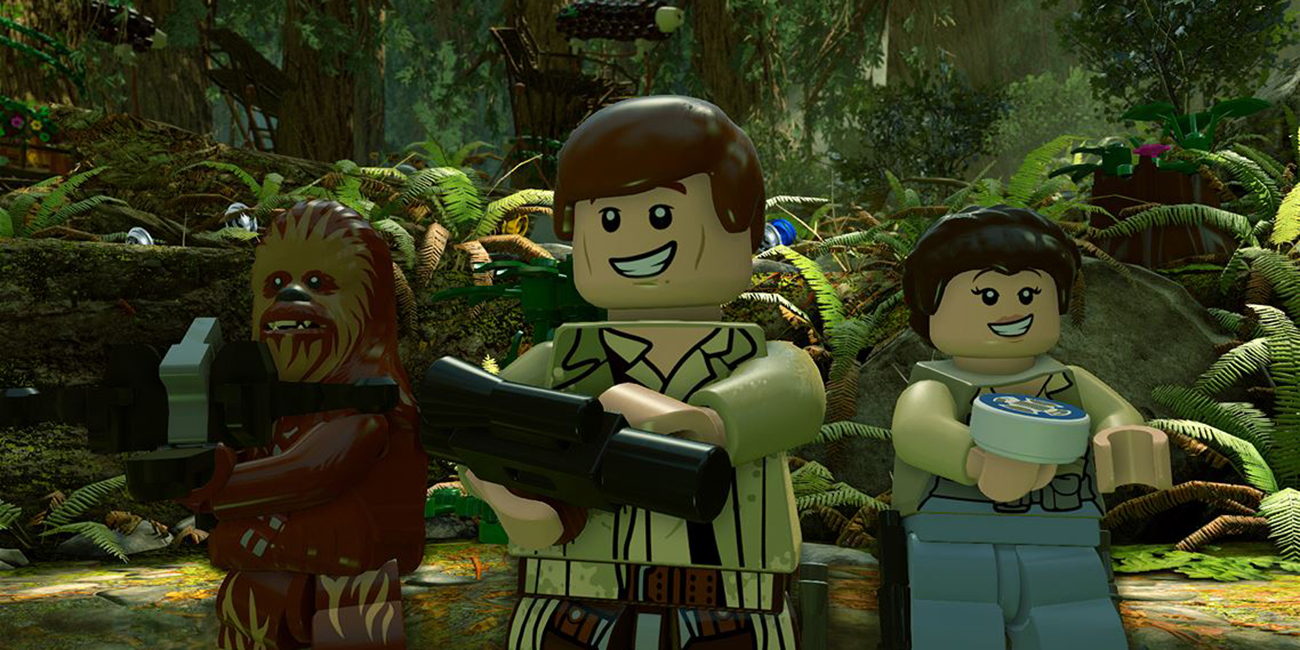 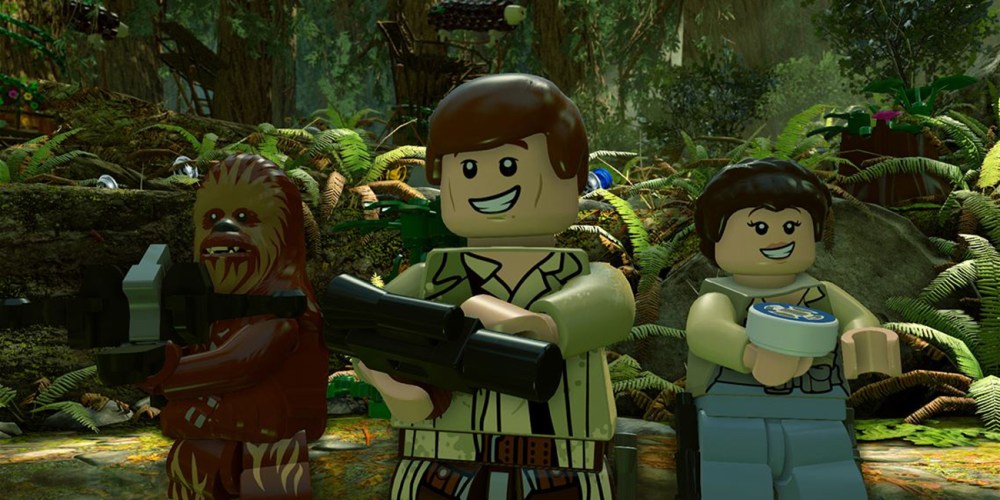 Just when you thought we’ve reached peak Star Wars: The Force Awakens, this morning has brought news of a fresh LEGO game based on the recently released film. The upcoming title will be available on Xbox One, PS4, Wii U and a handful of other platforms this summer. Head below for pre-order details (including a special discount for Prime members), a full look at the trailer and a gallery of screenshots.

We first caught wind of the new title early this morning when a listing popped up on the Xbox Digital Store. LEGO Star Wars: The Force Awakens has since officially been confirmed by Warner Brothers. Pre-orders just launched on Amazon for Xbox One, PlayStation 4, Wii U, and Nintendo 3DS, amongst others.

Staying in line with other recently released titles, Prime members will receive a 20% discount on all pre-orders of this game. That drops the price down to $48 for Xbox One and PS4, and even less for others platforms. The game is set to release on June 28th.

Like many of the other popular LEGO video games, the latest Star Wars title takes the basic storyline and adds a “fun-filled, humorous” twist. All the key characters have been recreated, including a super cute BB-8. Gamers can play as Finn, Rey, Poe, Han Solo or Kylo Ren as they journey through the movie.

One of the coolest parts of this game will be the playable story that bridges the gap between The Return of the Jedi and The Force Awakens. LEGO has “exclusive content” that brings gamers from the original trilogy to the modern day film. Additional features include the introduction of “Blaster Battles”, which brings FPS in to the mix, plus “Multi-Builds” that allows gamers to create a custom universe. 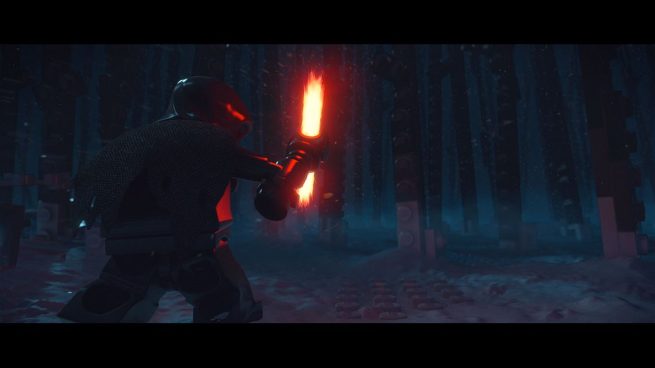 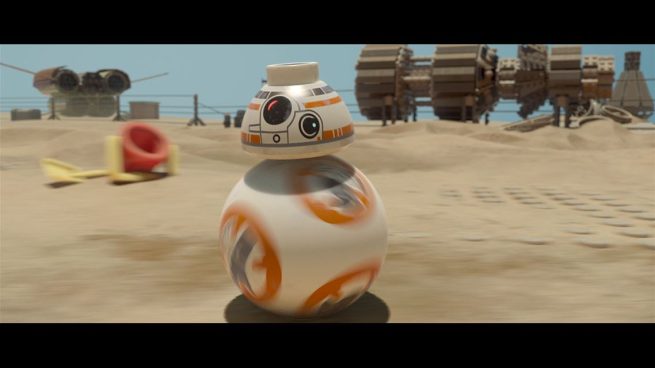 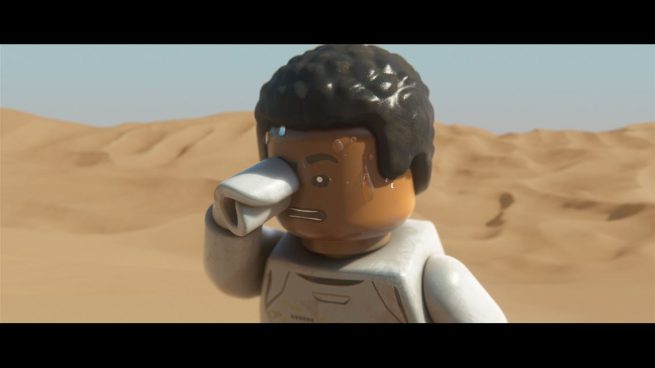 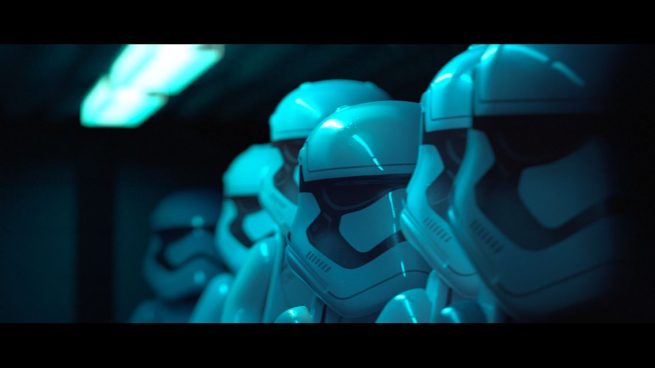 How great are those screenshots? I know I’ll be pre-ordering this title ahead of its launch this summer. This is just the latest move in a long line of Force Awakens-centric releases. Just yesterday, we saw a new BB-8 aluminum LED lamp. That’s in addition to a number of really cool LEGO sets that have popped up over the last six months.

Be sure to swing by our daily games and apps roundup for the latest deals across each platform. Just today, Star Wars Battlefront for Xbox One dropped to $30 (Reg. $60).