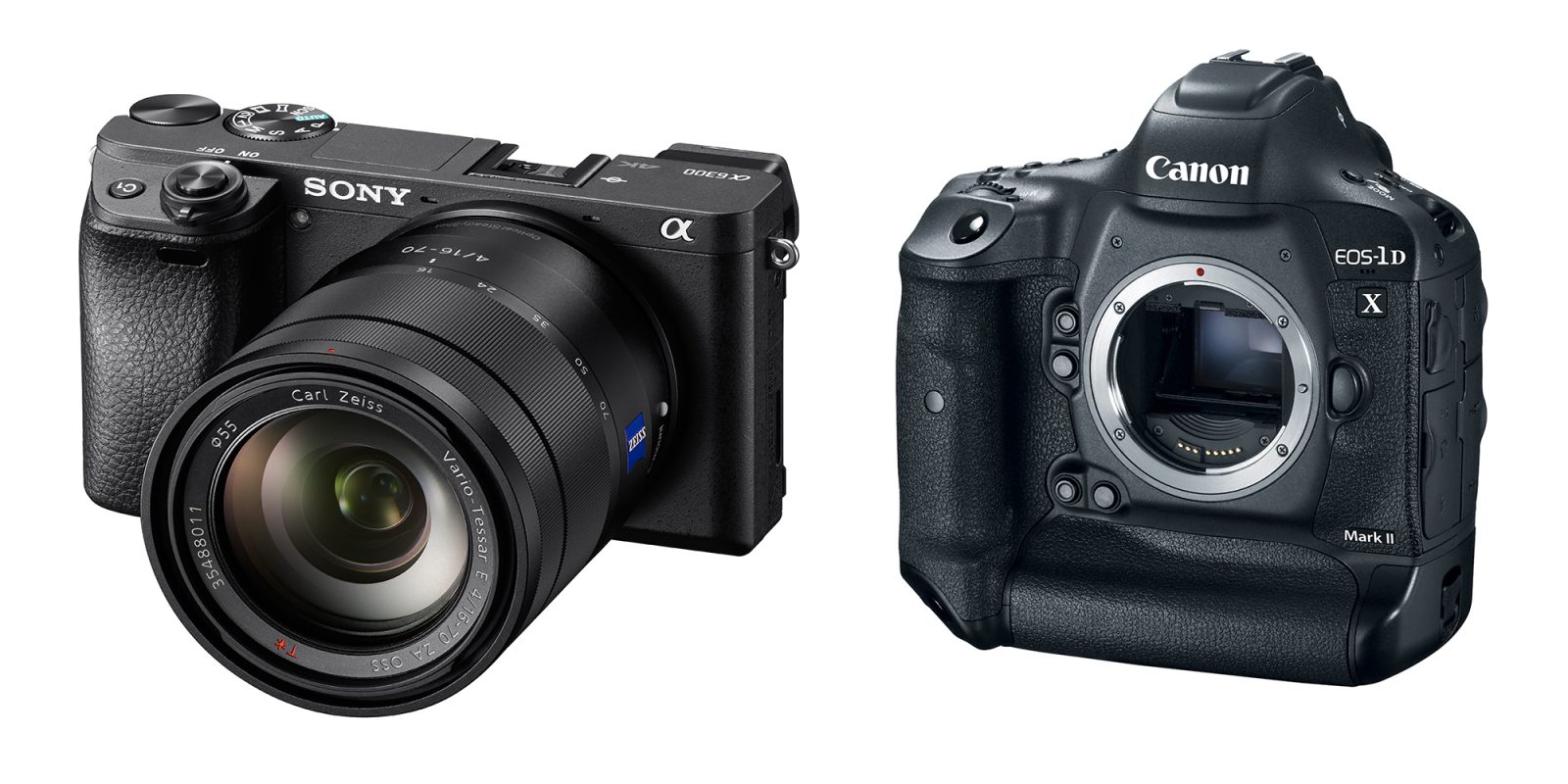 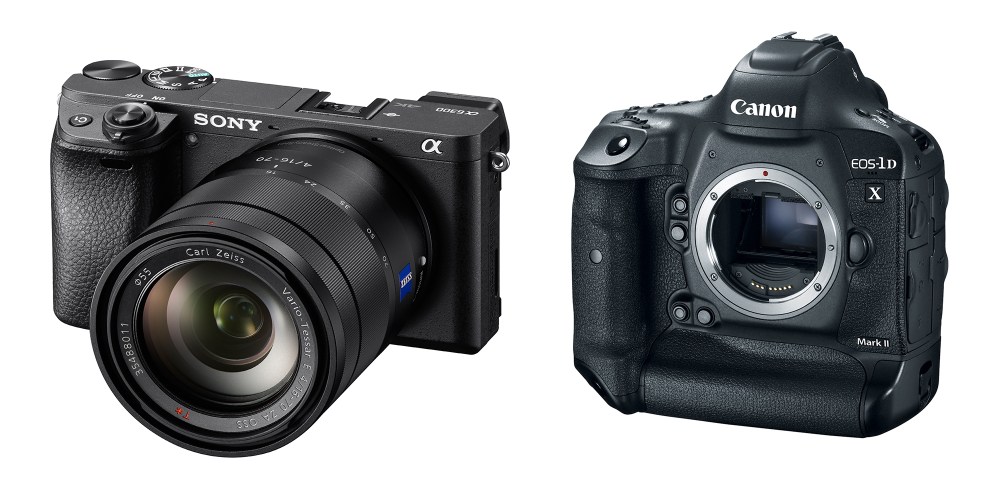 Two of the biggest names in consumer technology have released new renditions of popular digital cameras with a focus on 4K video. These fresh products from Sony and Canon have $1,150 and $5,999 price tags, respectively. These are high-end cameras for certain. Head below for full details on the new Sony α6300 and Canon EOS-1D X Mark II.

First up, lets take a look at Sony’s new α6300 digital camera. Amongst a bevy of other features, 4K video and a massive 24.2MP CMOS sensor headline the spec sheet. Sony adds this camera to its highly-proclaimed line-up of mirrorless cameras. This camera replaces the a6000 which was only capable of 1080p video. Dropping down to a lower resolution does bring slow-motion recording at 120 frames per second.

Sony proudly proclaims that its new camera has the “world’s fastest” auto-focus time:

The camera boasts an unrivaled 4D FOCUS system that can lock focus on a subject in as little as 0.05 seconds, the world’s fastest AF acquisition time.  Additionally, the α6300 has an incredible 425 phase detection AF points that are densely positioned over the entire image area – the world’s highest number of AF points on any interchangeable lens camera, and can shoot images at up to 11 frames per second with continuous autofocus and exposure tracking, 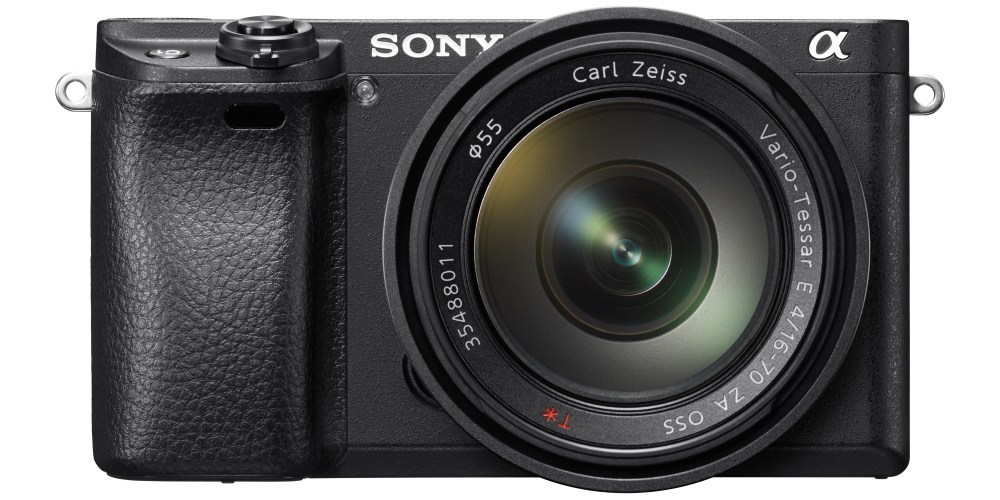 The Bionz X processor lets users shoot with an ISO sensitivity up to 51200. Additionally, the new viewfinder has 2.4 million dots which is twice as much as the prior generation model. On the backside of the camera is an adjustable LCD screen. The Sony A6300 will be available in March for $1,000 without a lens or with a 16-50mm lens kit for $1,150.

Moving on, Canon’s new 1D X Mark II is a much higher-end option. The new 20MP DSLR is capable of capturing up to 16fps depending on your autofocus settings. It has a native ISO range of 100-51200 and can capture 4K video footage at up to 60 frames per second.

Additional features include a 3.2-inch touchscreen with an updated 61-point autofocus system and built-in GPS for tracking photos. The optional $600 Wi-Fi adapter provides wireless connectivity to storage devices. The Canon 1D X Mark II is set to be released in April for $5,999.