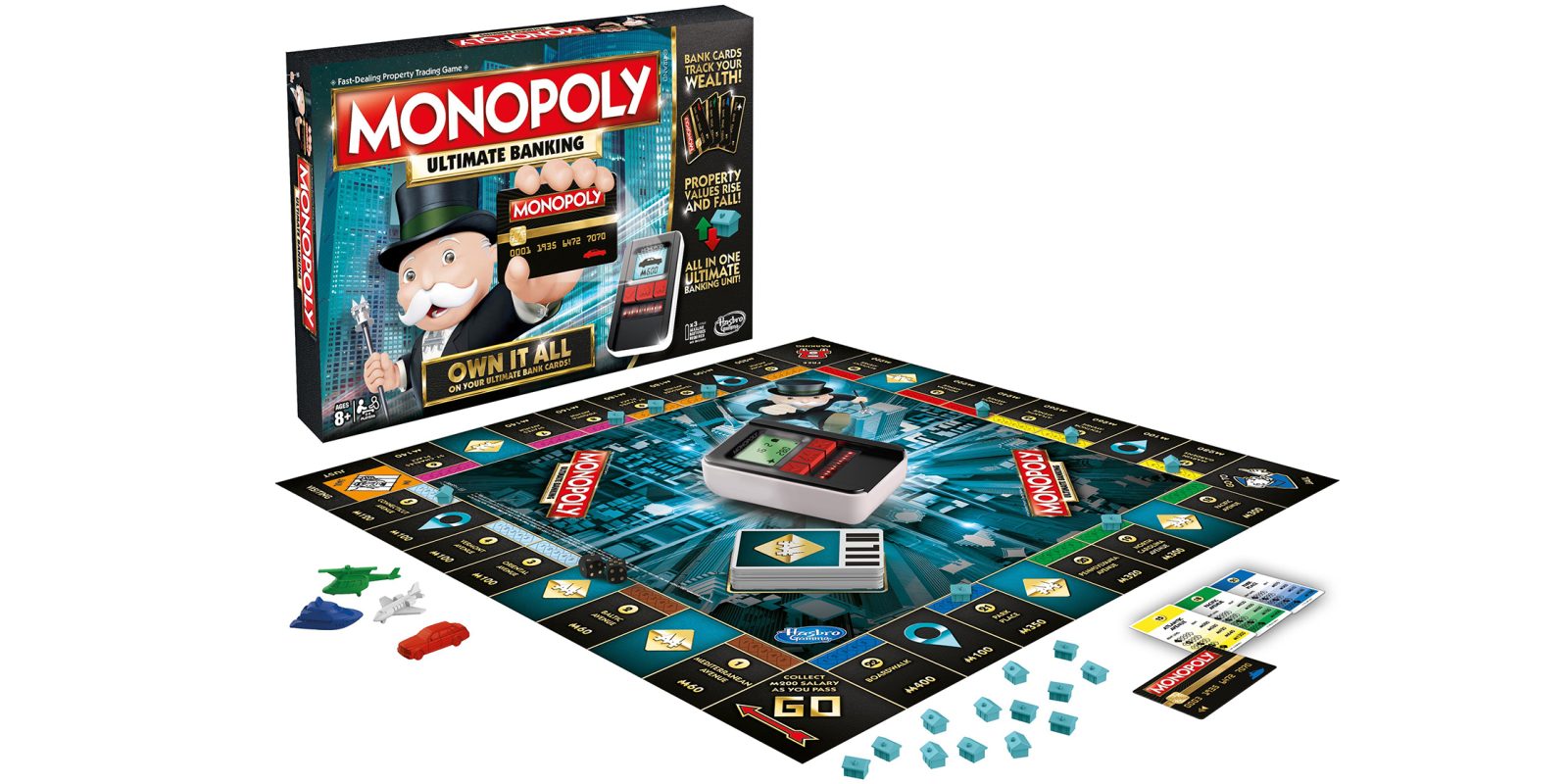 Toy Fair 2016 is underway in New York and Hasbro is taking the opportunity to detail some fresh products. Our favorite is the new Monopoly Ultimate Banking game that brings this classic title into the 21st century with a new digital format. Gone are the days of counting (and cheating) with dollar bills, now each property’s value is managed digitally alongside your bank account.

Monopoly’s Ultimate Banking edition comes with a tiny ATM that is used to track each financial transaction in the game. While this isn’t the first time Hasbro has tried to take the classic title digital, the hope is that this version will be much improved over previous iterations. Gameplay is largely the same, except that every player has a credit card which is scanned on the card reader. The handheld device tracks each property and credits or debits players when necessary.

The latest Monopoly title is set to hit shelves in the fall for $25. In the meantime, you’ll have to stick to Hasbro’s many, many recreations of this popular board game.