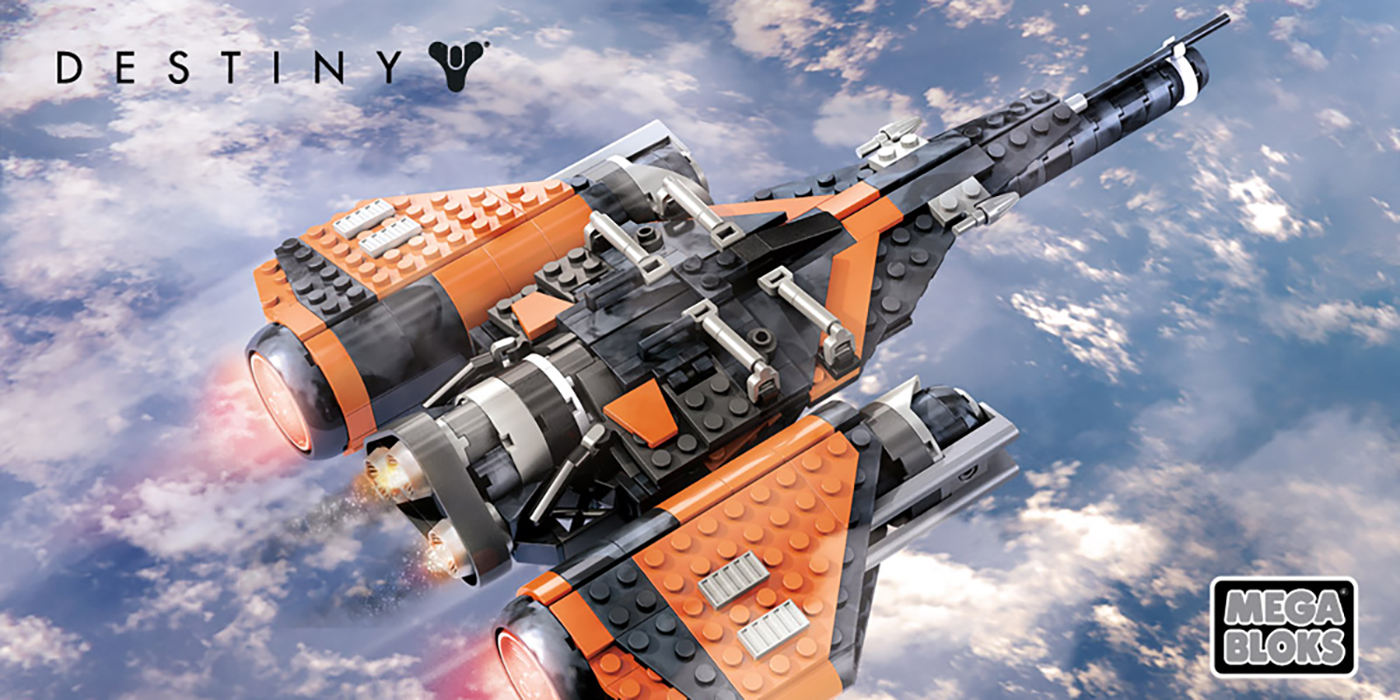 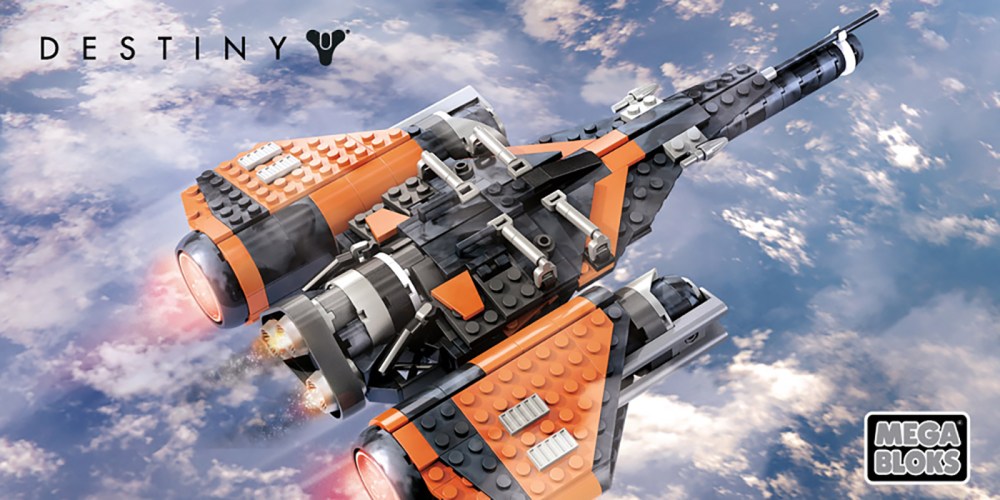 Toy Fair 2016 has already delivered a new Star Wars LEGO set and an updated take on Monopoly. One of the latest announcements to come out of New York is from Mega Bloks, which is skipping the movie-based themes and going to video games instead. The company recently announced that it will be releasing a new kit of its building blocks that are focused on the popular video game Destiny. It’s a wise move on Mega’s part as LEGO has long owned this space. Starting with one of the most popular PS4 games isn’t a bad jump off point.

There will be a handful of sets available when the line hits shelves in the second half of 2016. Perhaps none more anticipated than the Arcadia Class Jump Ship (shown above). There isn’t too much more information to be shared at this moment, but Family Gamer TV did get an up close look and you can see more in the video below.

This isn’t Mega Bloks first foray into the world of video games. A few years back, the brand launched a line of Call of Duty-focused sets. Pricing has yet to be announced on the upcoming Destiny release, but we expect it to fall in-line with the previous COD kits.