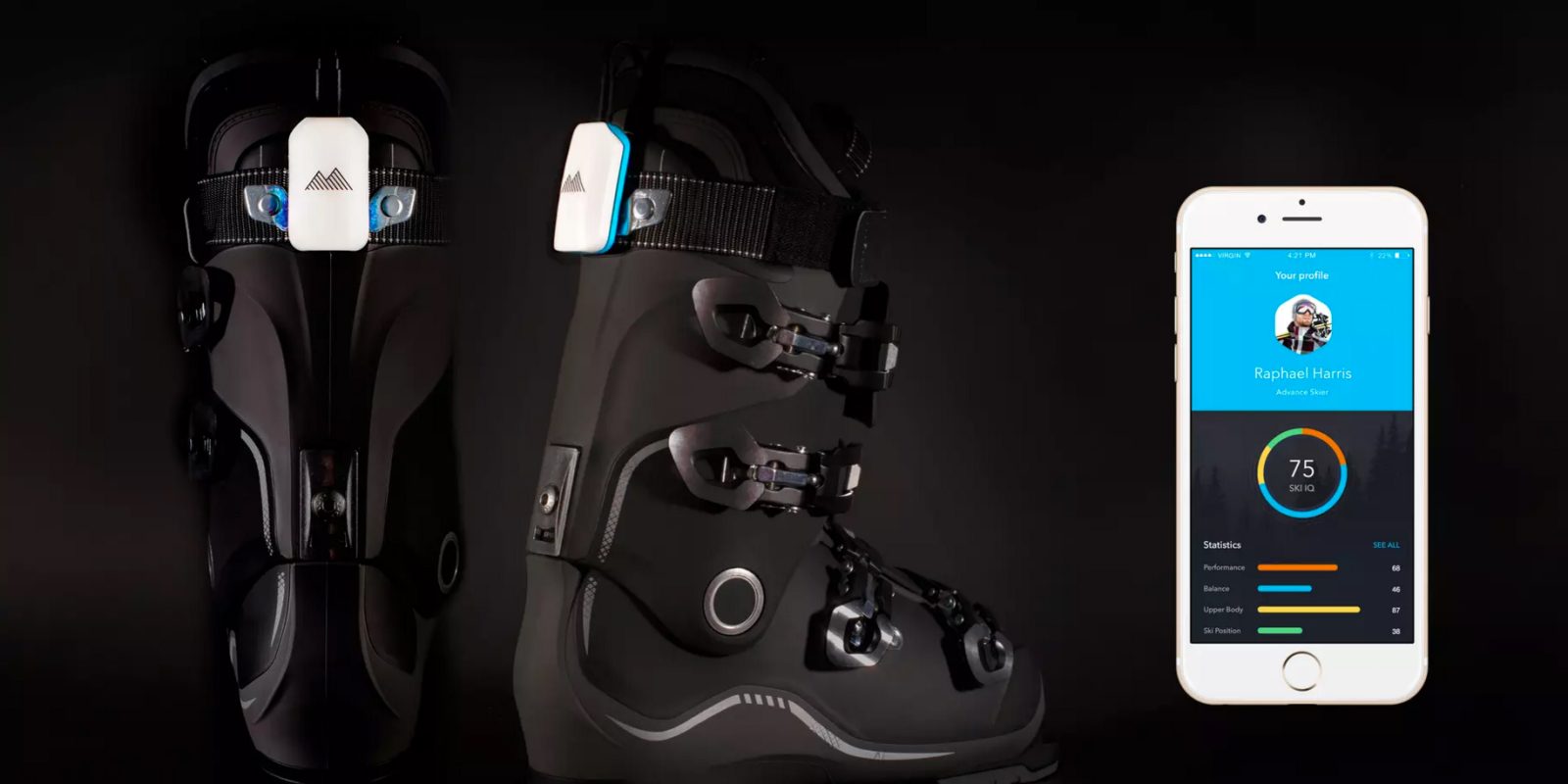 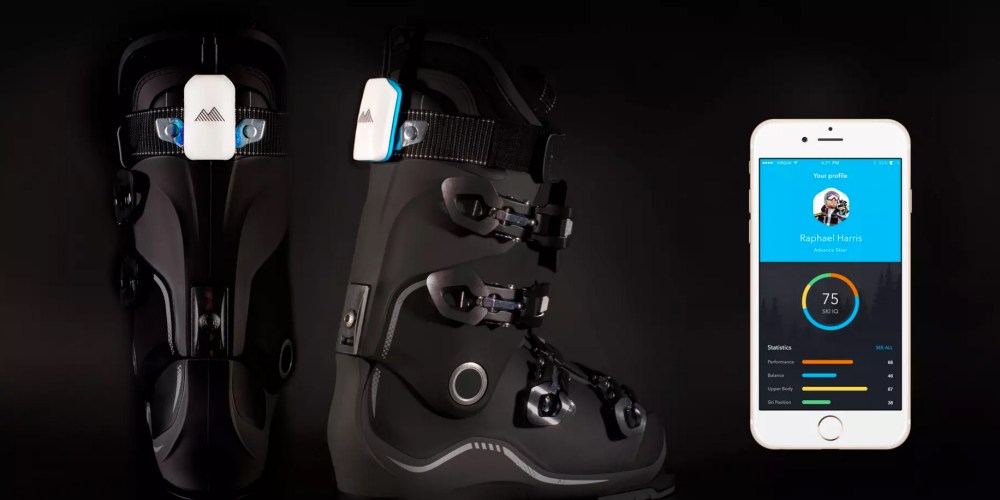 We’ve seen plenty of wearable technology announcements and deals throughout the last six months as Apple Watch and Fitbit dominated the holiday season. Now, a new brand is taking to the slopes with eyes on tracking and improving performance for skiers.

Carv is a “real-time” wearable that uses a two-part monitoring system to provide feedback while in use. From fitness tracking to skill improvement, this new product has eyes on all skill levels. More below.

Although skiing is a somewhat niche category in comparison to other sports, Carv hopes to make its new fitness tracker relevant to anyone that hits the slopes. The system is two-fold: one monitor goes on the outside of a ski boot while the other goes against your leg on the inside. Each device collects data during runs and analyzes via the free iPhone or Android app. Users are given real-time feedback via their device’s display or over audio if earbuds are in-use.

Throughout a run down the slope, skiers are provided with information on how many calories are burned and data on takes-offs/landings. Carv is able to monitor and analyze different moves/tricks, which in turn allows it to “coach” users on how to improve. There is even compatibility for cross-country skiiers: weight distribution and technique can be recognized and recorded. This provides data on how to move more effectively across flat areas.

The Carv wearable is capable of withstanding temperatures from -40 to 185-degrees fahrenheit. It has a built-in 3-axis accelerometer, gyroscope, and compass that each record data during use. The built-in battery is capable of providing 16 hours of use on a single charge. 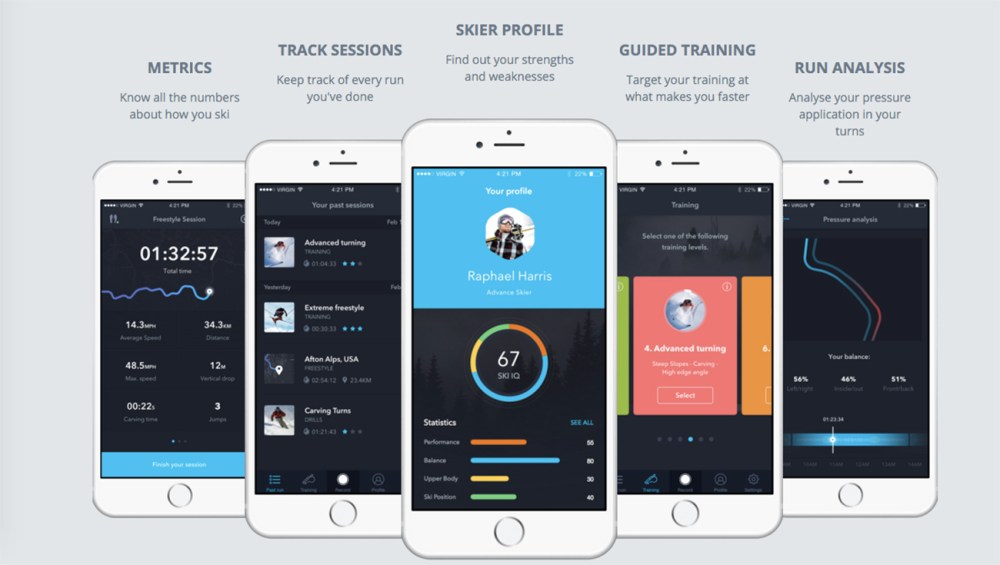 Carv has already launched its Kickstarter campaign and has doubled its initial $50,000 goal with 43 days remaining. Currently, a pledge of $189 will deliver a unit in November. If you prefer something a bit more proven, we recommend the Garmin Fenix 2. It has a built-in Ski mode alongside a whole suite of fitness tracking capabilities.