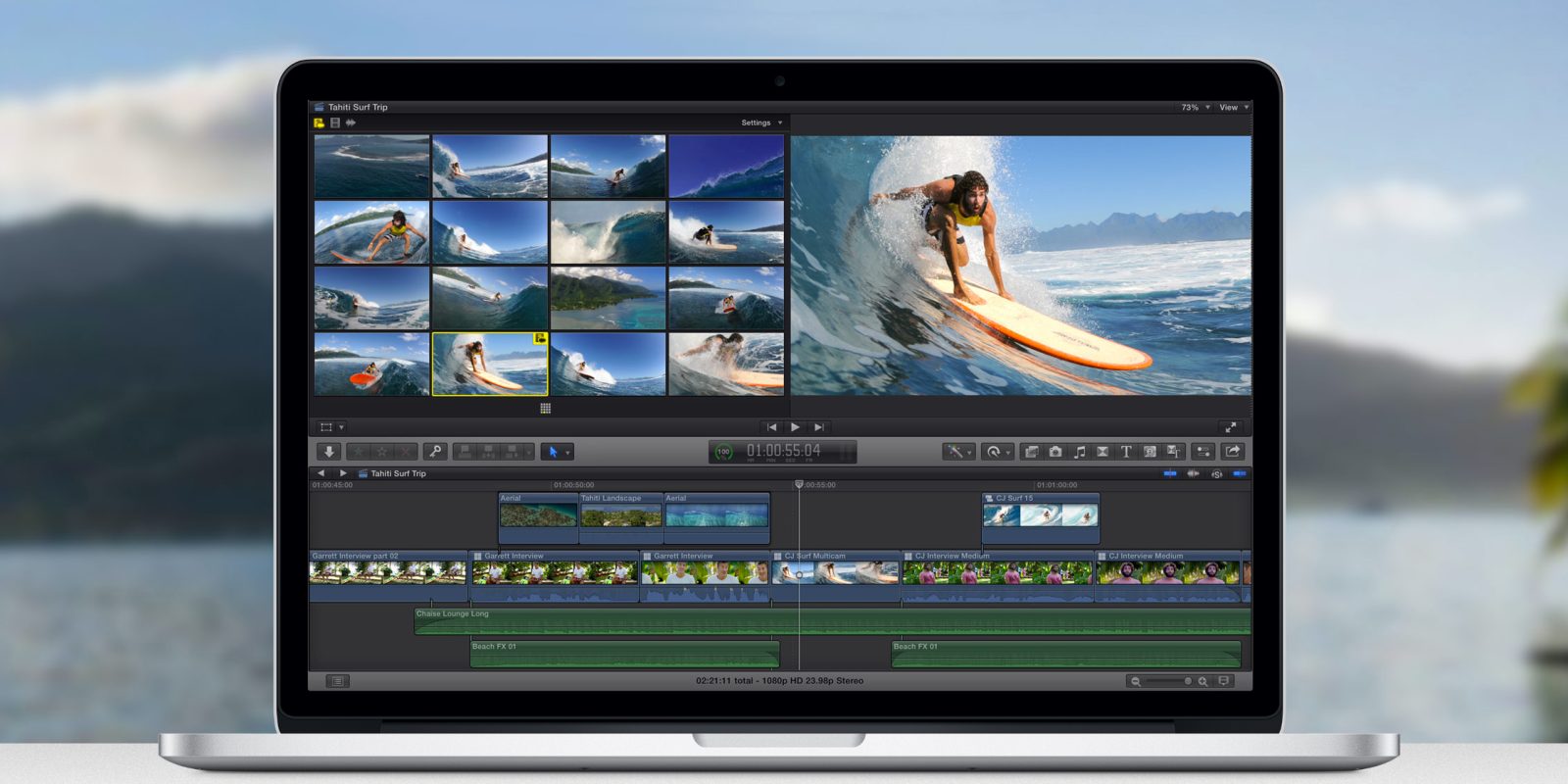 Always Deals Store (98.4% positive feedback from 85,599 buyers) via eBay Daily Deals offers Apple’s latest 15-inch Retina MacBook Pro 2.5GHz/16GB/512GB (model MJLT2LL/A) for $1,949.99 with free shipping. That’s $549.01 below list price and $169.01 less than Apple charges for a refurbished model. Today’s deal is only the second time we’ve seen this high-end MacBook Pro receive such a dramatic price drop. Aside from custom orders, this is the most powerful laptop currently available from Apple. Features and tech specs are as follows:

Use your savings to protect your new MacBook with AppleCare: $272 shipped (Reg. $349) via Amazon. (update: AppleCare price has increased to $299, but that’s still a savings of $50)

The processor, graphics, all-flash architecture, memory, and display in the 15‑inch MacBook Pro give you unprecedented mobile video editing capabilities. Super-responsive flash storage delivers up to 16 streams of 1080p ProRes content for multicam editing in Final Cut Pro X, while the quad-core processors on the 15‑inch MacBook Pro decode multiple streams of video, and a powerful GPU renders millions of pixels onto the screen. You can even play 10 streams of 1080p ProRes picture-in-picture video, right from the internal storage on your 15-inch MacBook Pro with Retina display.