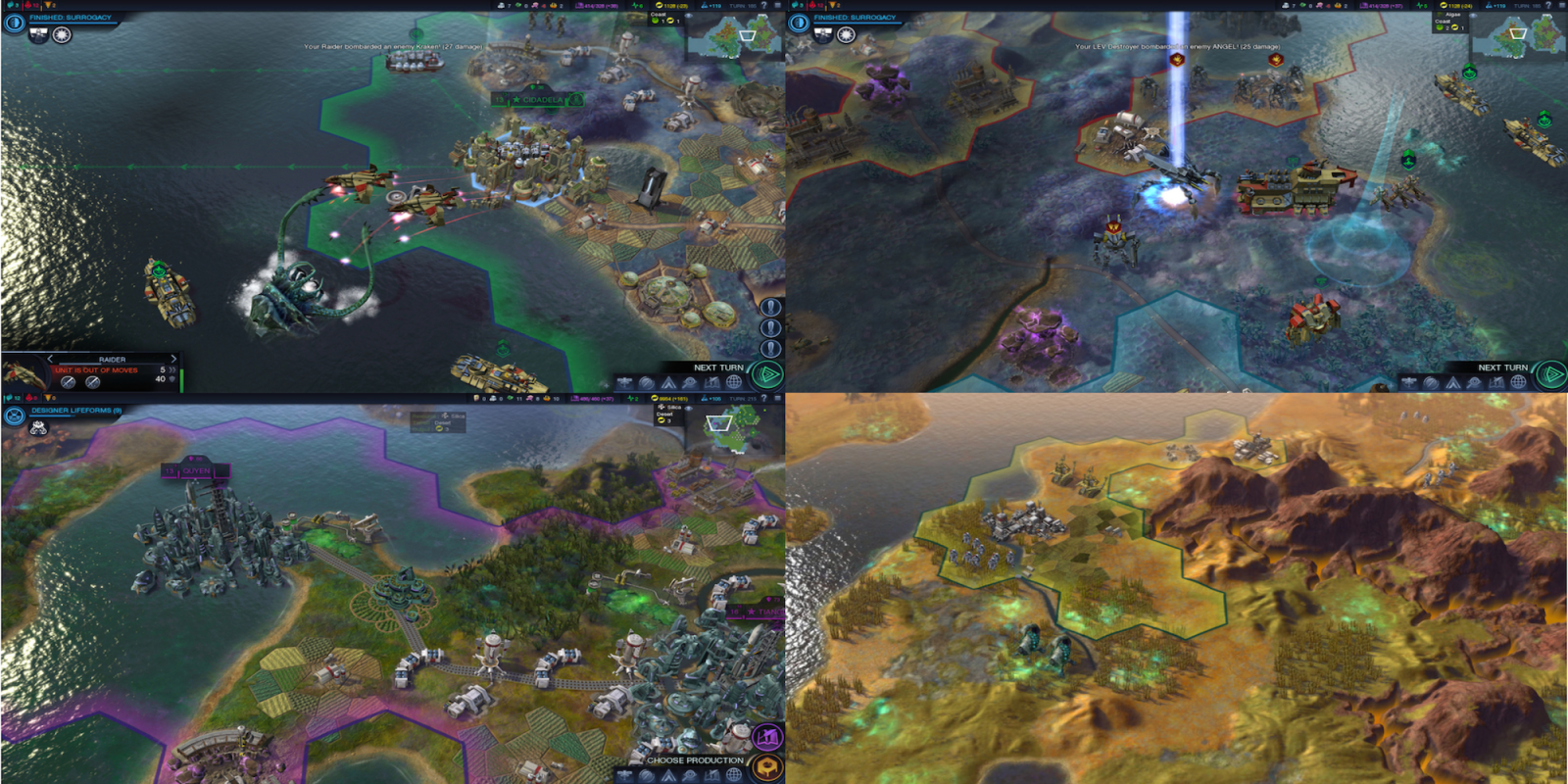 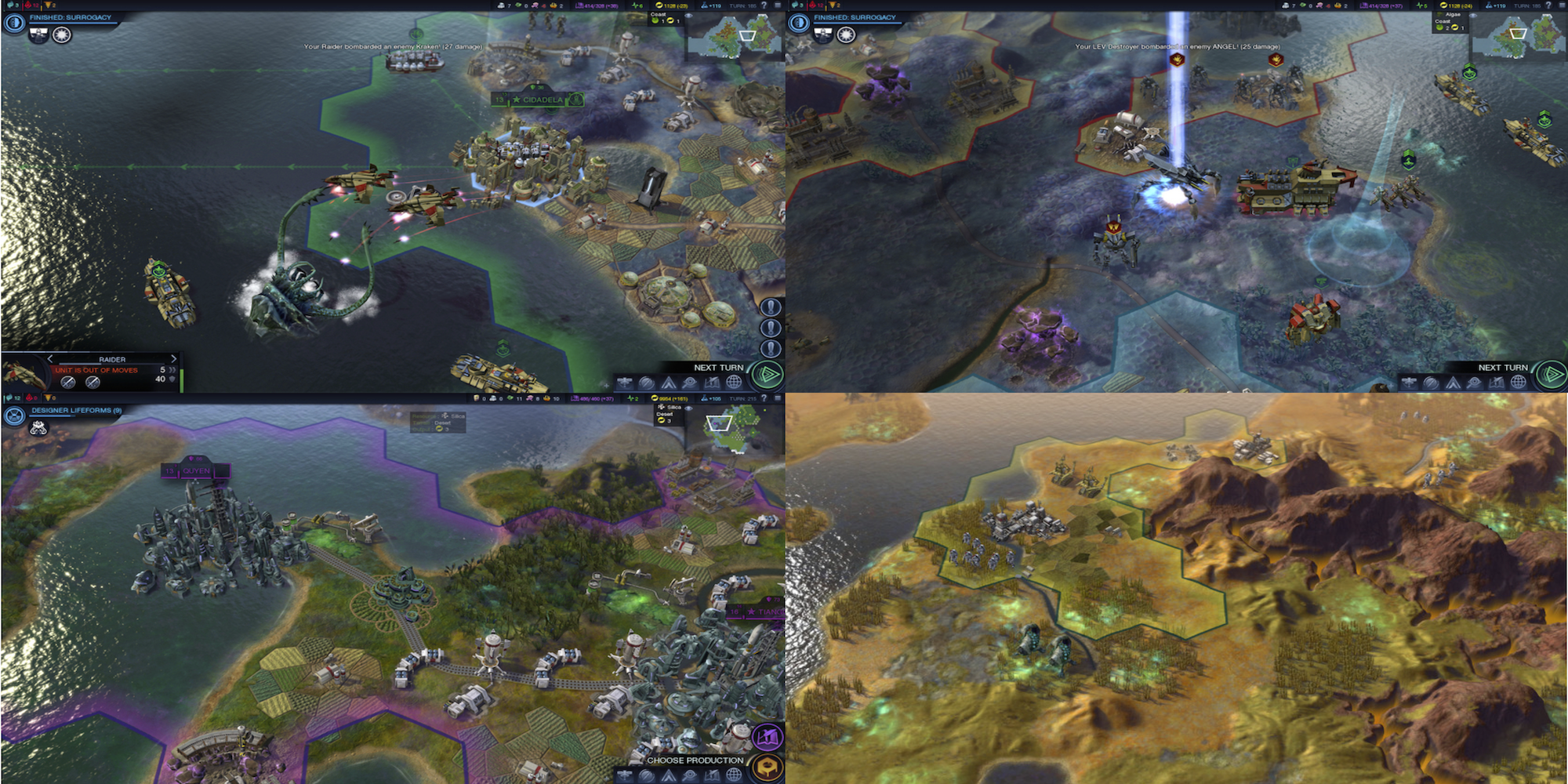 9to5Toys has teamed up with GameAgent to offer our readers an exclusive 55% off deal on the popular Civilization: Beyond Earth Collection for Mac (Steam code). That brings the price down to just $27 (Reg. $59.99). This collection of content will run you over $80 on the Mac App Store and $60+ on Steam. This is $3 below our previous mention on Beyond Earth with the RT add-on.

The collection includes the full, critically acclaimed Civilization: Beyond Earth game, and it also comes with the Exoplanets Map Pack and the Rising Tide expansion.

If you’re unfamiliar, the game, which first arrived in 2014 to great review from critics, takes on the usual traditional strategy gameplay of previous Civilization titles while introducing a new sci-fi theme that lets users explore deep space and other futuristic settings.

Establish your cultural identity by choosing one of 12 different expedition sponsors, each with its own leader and unique gameplay benefits. Assemble your spacecraft, cargo & colonists through a series of choices that directly seed the starting conditions when arriving at the new planet… Colonize an Alien World: Explore the dangers and benefits of a new planet filled with dangerous terrain, valuable resources, and hostile life forms unlike those of Earth. Develop flourishing cities on land or build floating settlements at sea, and establish trade routes to create prosperity for your people.

Our 55% off deal is live now over at GameAgent and runs through Friday or until keys run out. Hit the link below to get the deal.